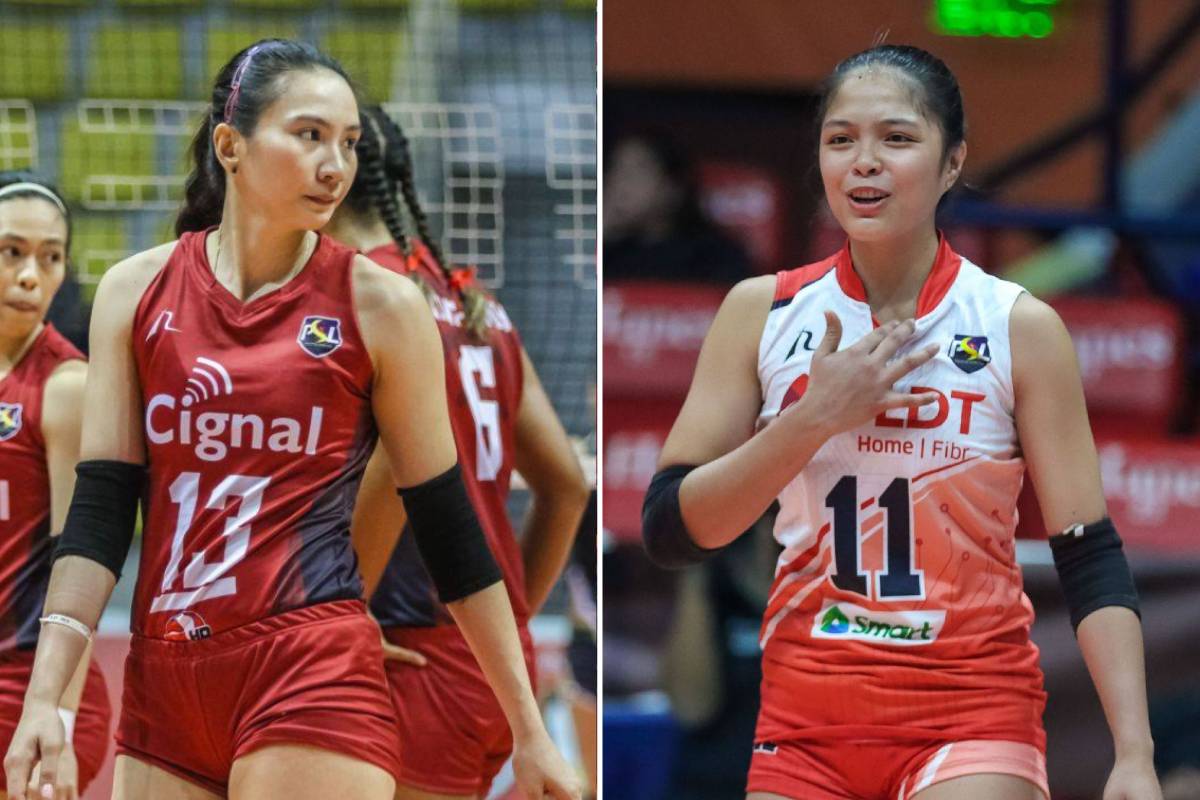 The Premier Volleyball League is not alone in finding a new home in Cignal TV.

Two teams under the Manny V. Pangilinan Group – PLDT and Cignal – are set to move from the PSL to the PVL.

“We’ve got PLDT. They confirmed that they are joining the PVL and likewise the Cignal team,” Palou said in Thursday night’s episode of The Game.

PLDT made its PSL return back in the 2018 season, carrying the name SMART Giga. The team changed its name to the PLDT Home Fibr Power Hitters in 2019.

The coach of the PLDT team is Roger Gorayeb, one of two triple crown champions of the V-League.

The highest finish the PLDT franchise had in the PSL was a fourth-place finish during the 2018 Invitational Conference.

On the other hand, Cignal is one of the founding members of the PSL.

The HD Spikers have been in the PSL since 2013. During its stay in the PSL, Cignal has one championship (2017 Invitational), three second-place finishes, and three bronze medals.

“By next week, everything will be formally announced. Cignal and PLDT have basically confirmed that they are entering the PVL,” continued Palou.

The two MVP teams will join Creamline, Choco Mucho, Petro Gazz, Bali Pure, Chef’s Classic, Perlas, and a newly-formed squad come the 2021 PVL Open Conference set in the second quarter of the year. The PVL also invited a couple of teams from the armed forces as guest teams. 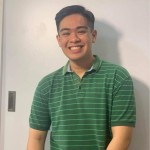