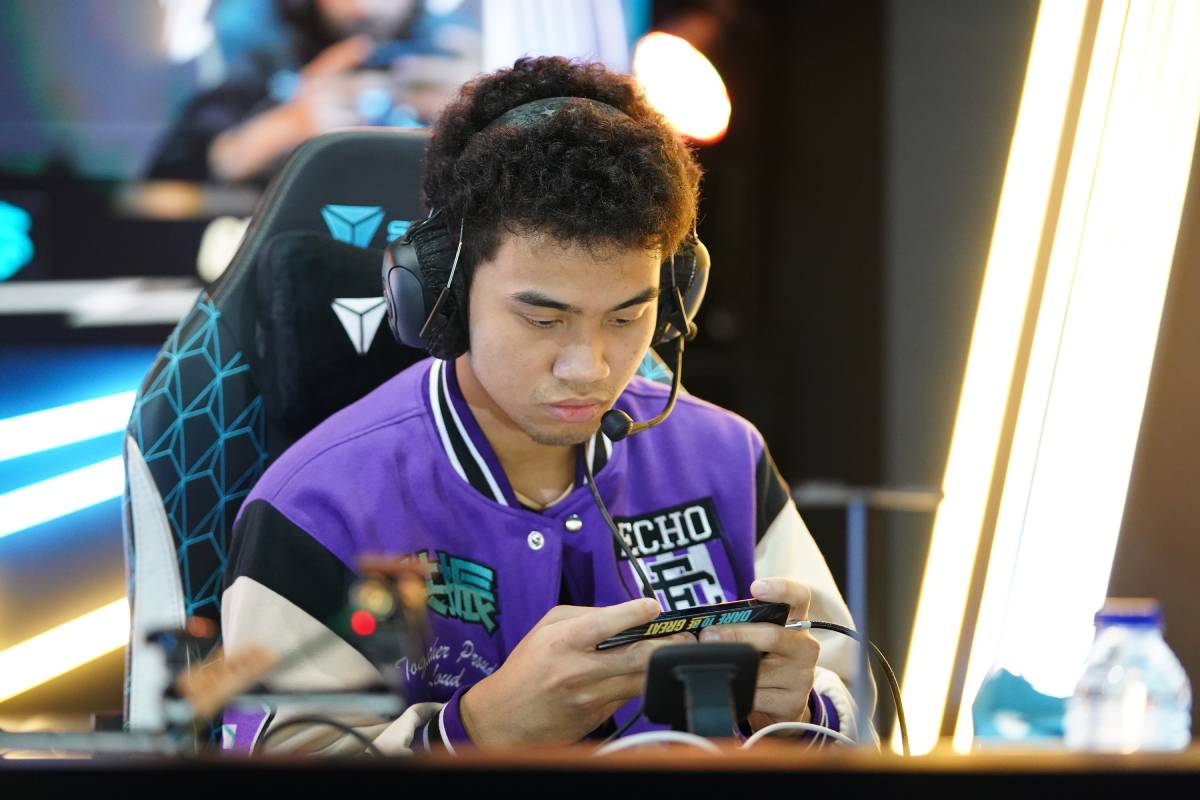 Benedict “Bennyqt” Gonzales, without a doubt, is playing the best Mobile Legends: Bang Bang of his career in the M4 World Championship.

The 21-year-old gold laner has been the driving force of ECHO’s stellar campaign in the world tilt, averaging seven kills, one death, and 4.25 assists per outing right after the team’s upper bracket quarterfinals triumph over Team HAQ on Saturday night.

In total, Bennyqt compiled a total of 56 kills, 34 assists, and just eight deaths in just eight matches played throughout the team’s undefeated run in the tournament.

More than the statistics, the former Execration standout said that he was just glad to contribute to his team and fulfill his dream of playing in the biggest stage of ML:BB at the same time.

ECHO head coach Archie “Tictac” Reyes commended his star gold laner for his impressive showing so far in the worlds.

For his part, Bennyqt said that going up against the best gold laners in the world definitely brought out the best in him.

Bennyqt and ECHO will go up against ONIC Esports in the upper bracket semifinals on Thursday at 7:00 PM.