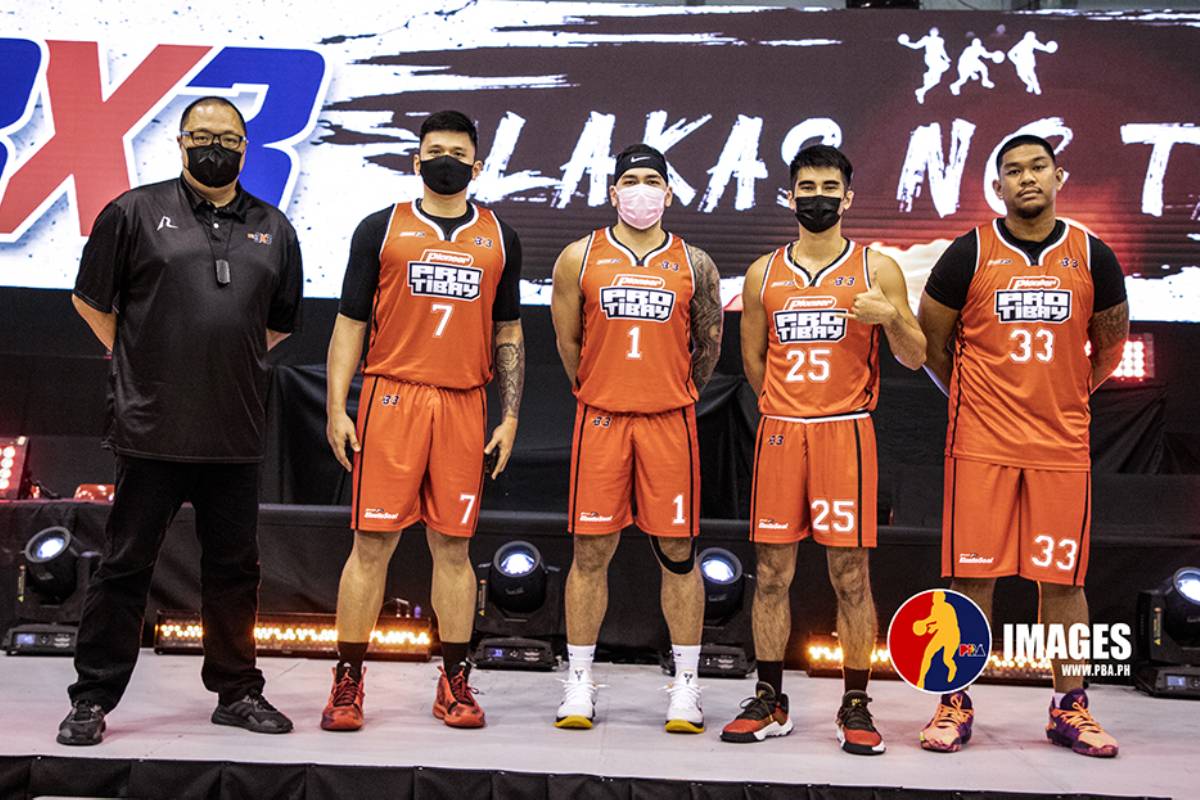 Pioneer did not have the dream PBA start they wanted. Actually, they were not even allowed to play.

One of the Pro Tibay’s players did not receive clearance from the Games and Amusements Board to play due to failing to secure medical clearance.

The league’s resident physician also did not allow the unnamed player to play. That forfeited Pioneer’s first game against Cavitex, scheduled at 3:15 PM.

“One team is lacking for GAB to issue them a clearance to play,” said PBA 3×3 tournament director Joey Guanio. “We heard about this issue last night and hoping that they comply by this afternoon. Unfortunately, hindi pa rin na-clear ng GAB because of that specific medical requirement.

The result is a 21-0. The league will still wait for the player to gain his clearance as it still has games against Northport (4:55 PM) and San Miguel (1:25PM, Sunday).

“With this leg, if it hasn’t been complied with, hindi pa rin sila makakalaro but they can still come back.”

FIBA 3×3 rules state that a team can field a minimum of three players and a maximum of four in a game.