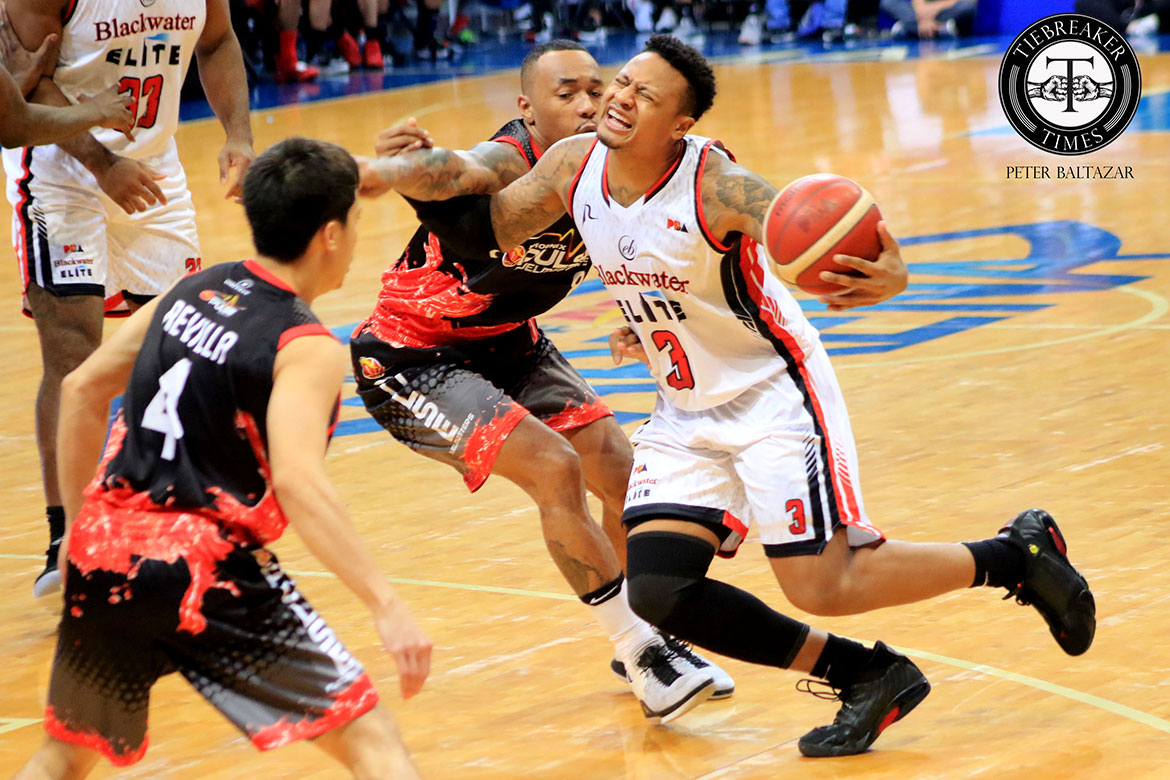 Phoenix condemned Calvin Abueva’s antics towards a fan, which turned out to be Ray Parks’ girlfriend Maika Rivera.

In a statement released Saturday, the brass of the Fuel Masters expressed their disappointment that Abueva could not take the high ground amid the taunting of Rivera and her friends.

“We regret the incident that has stoked emotions among player and fans,” the statement read.

“While we stand and support Calvin Abueva in his own right, we cannot deny the situation — that while there may have been provocation per his claims, he could have exercised more prudence and patience in dealing with it moreso a female involved.”

With just 11 seconds remaining in Phoenix’s game against Blackwater, Abueva fouled out of the game. The 31-year-old utility forward claimed that Rivera and her companions heckled him as he was headed to the bench. Profanities and derogatory remarks were thrown at him, he recalled.

As a form of retaliation, Abueva responded by calling her the b-word and making a sexual gesture towards her.

It drew the ire of Parks after the game.

The incident has been raised to the league’s office with commissioner Willie Marcial summoning Abueva on Monday.

For their part, Phoenix slapped a PHP 20,000 bill to Abueva. The money though will be put into good use.

“The twenty-thousand shall be given to a charity chosen by the fan [Rivera] or in the alternative by the PBA.”

Moreover, the Fuel Masters called on the fans to respect the players moving one.

“While PBA players are in the nature of public figures, we also ask the fans to also be more circumspect in cheering for their respective teams and players to prevent this incident from happening again.”