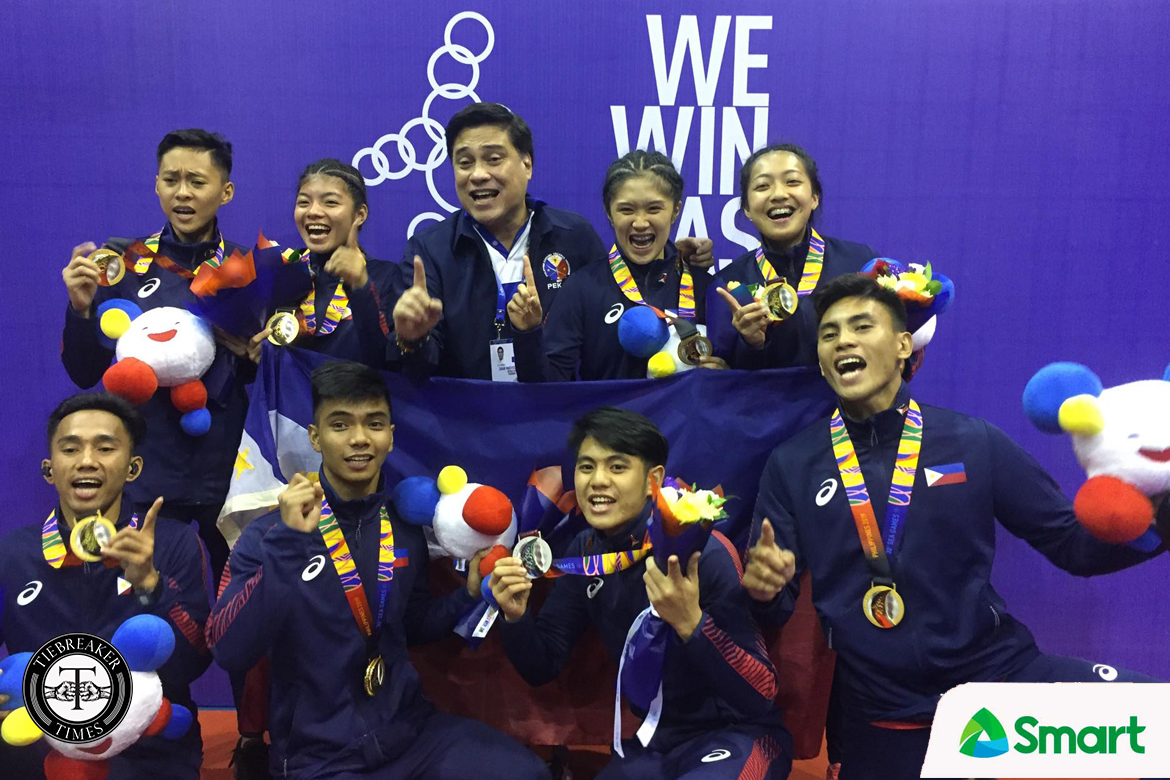 ANGELES CITY, PAMPANGA — After a disappointing first day that only saw one gold in four matches, the Philippine Women’s National Arnis Team bounced back big.

Featherweight Jeddah Mae Soriano then followed it up with a shutout of Myanmar’s Maw Maw Oo.

During the first day, the women’s arnis team only ended up with one gold, a silver, and two bronzes — including a controversial semis match in one of the matches.

The arnis team looks to bring home more gold in the anyo competition on Tuesday at the same venue.