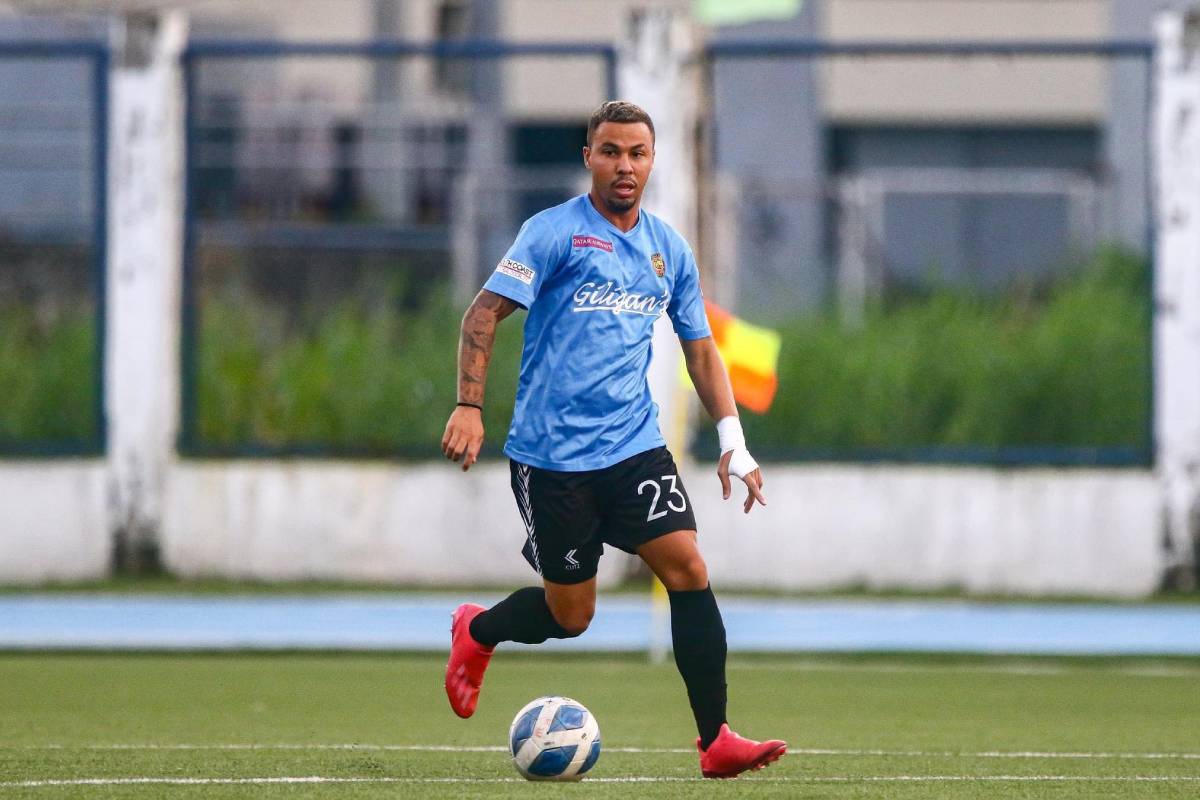 Leo Henrique scored twice as Stallion Laguna enjoyed a 4-0 demolition of Maharlika Manila in the 2022-2023 Philippines Football League, Saturday, at the Binan Football Stadium in Laguna.

Henrique first broke the deadlock with a fine finish in the 34th minute. He then performed a wonderful solo goal to give Stallion a three-goal cushion in the 66th minute.

Griffin McDaniel doubled Stallion’s lead in the 54th minute while Rafael Nogueda capped off the rout with his own strike in the 76th minute.

The result means that Stallion strengthened its grip of fourth place in the standings with 15 points behind five wins and three losses.

On the other hand, Maharlika Manila’s losing streak has extended to nine matches since the start of the season.