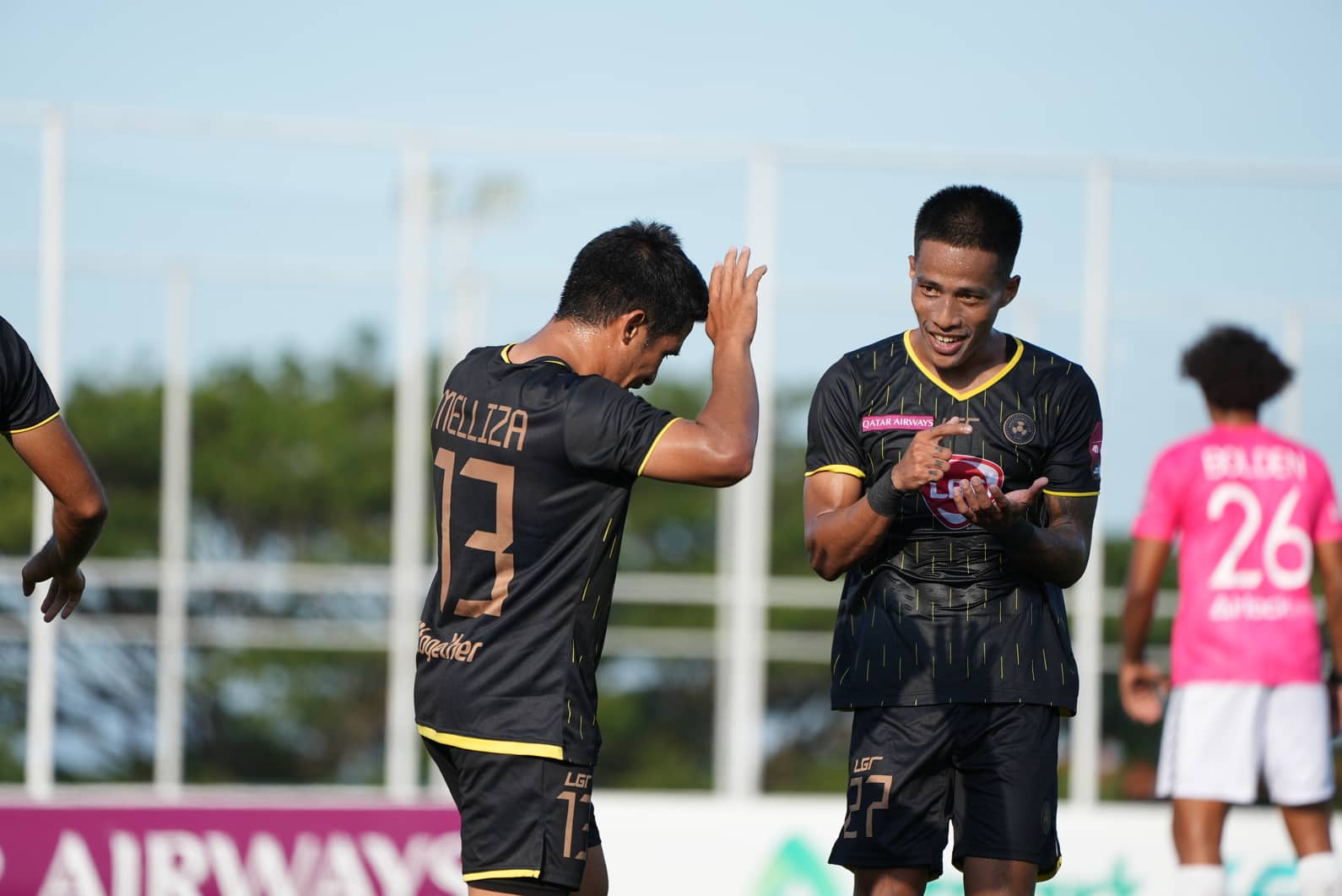 Kaya-Iloilo managed to hold on against Stallion Laguna’s retaliation with a 3-2 victory in the 2022 Copa Paulino Alcantara, Monday night at the PFF National Training Center in Carmona, Cavite.

The result means that Kaya-Iloilo has sealed a place in the competition’s semi-finals as the LBC-backed club sits at first place in the standings with 13 points.

In contrast, Stallion Laguna is in sixth place with two points and is still on the lookout for its first win.

Yu Hoshide’s men were able to race towards a three-goal lead in the first half.

Carlyle Mitchell broke the deadlock with a header in the 10th minute, Shirmar Felongco performed a fine finish at the 18th minute, and Jhan-Jhan Melliza scored the third at the 28th minute.

The second half, though, was a different story for Kaya-Iloilo as Stallion Laguna came roaring back.

Abou Sy pulled one back for coach Ernie Nierras’ side at the 61st minute while Matthew Nierras finished from close range at the 70th minute to keep his team within touching distance with 20 minutes to go.

The game then took a nasty turn in stoppage time as both teams engaged in a scuffle and Kameron Bolden was given a red card for his part in the fracas.

Kaya-Iloilo will end its elimination round campaign against Dynamic Herb Cebu on May 12 with kickoff time at 4:00 PM.

#ReadMore  Lyceum will not put Letran game under protest: 'That's just a waste of time'