Kath Bell wasted no time making her presence felt on the court, pummeling a game-high 17 points built on attacks alone. Her offensive exploits steadied the ship of the new-look Blaze Spikers, who had to pull off one escape act after another, late in all of the sets.

Petron also relied on the collective hats of its mainstays Rem Palma, Ces Molina, and Aiza Maizo-Pontillas, who all proved as reliable as ever.

Palma complimented their American hitter with 11 markers off eight attacks, two blocks, and an ace. Molina and Maizo-Pontillas chimed in five points each.

Meanwhile, Lut Malaluan delivered the finest performance among Petron’s new recruits. She anchored on the defensive end, netting half of her six-point outing from blocks.

Head coach Emil Lontoc commended his wards for sticking to the game plan after a triumphant debut as Petron’s newly-appointed mentor.

On the other hand, Generika-Ayala kicked off its campaign on a sour note despite Elizabeth Vicet Campos’ 15-point output.

Mina Aganon and Ria Meneses also saw their offensive production of eight and seven markers, respectively, go down the drain.

Petron tries to sustain its momentum when it collides with Chery Tiggo on Saturday, March 7, at the FilOil Arena. Meanwhile, Generika-Ayala eyes to barge into the win column when it faces Cignal on Tuesday, March 3, at the Bacoor Strike Gym. 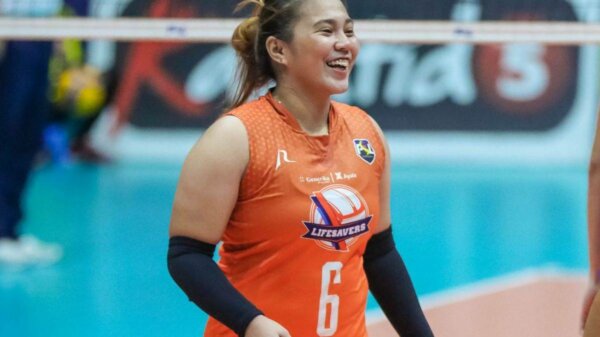