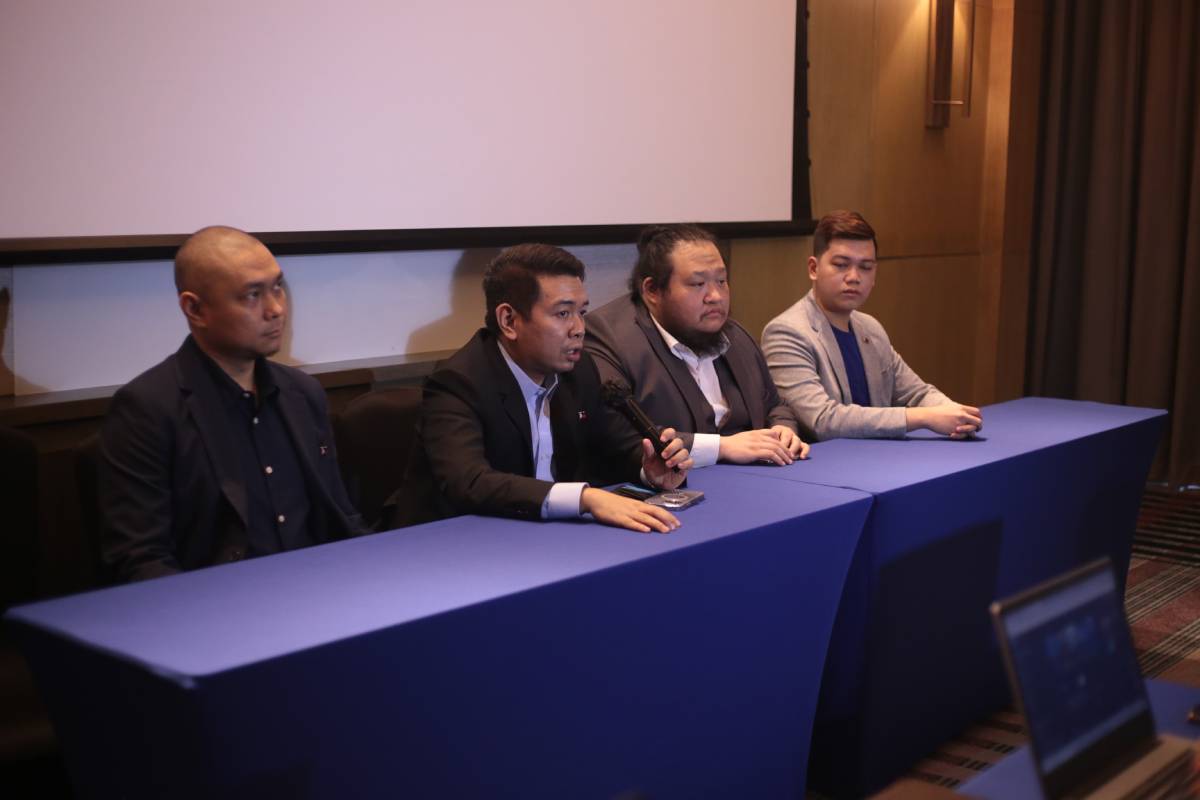 The Philippine Esports Organization has big plans to help grow the sport in the coming years.

In order to improve the country’s grassroots program in the sport, the federation is looking to bring the biggest esports events to the country as it will make the best of the best in the world closer to the Filipino dreamer.

“To give you a snapshot of the upcoming phase two, we want to host international events. And, PESO will lead the way,” said PESO executive director Marlon “Lon” Marcelo.

“As we PESO, actually now, being recognized by POC as an accredited member. Sooner or later, we will push forward esports events in the country, MPL, might as well ‘yung next Mobile Legends world championship, ‘yung sa Valorant Masters pwede ‘yun sa Pinas,” he furthered.

“We will always reach for the stars”

One of the reasons why PESO has the desire to host big events, it’s because the country is seen in the world as an esports country.

In fact, the 30th Southeast Asian Games which was hosted by the country was the first time esports was hosted in the biennial meet. And in 2033, the country is once again set to host the regional games.

Hosting the major events will not only prepare PESO for 2033 but also our athletes.

“Pero, definitely, we’re excited, but that’s like 10 years from now eh,” Marcelo shared his thoughts when asked about hosting again the 2033 SEA Games. “The goal is to make sure, we still win medals, we equipped our athletes to the best of our abilities, and make sure phase two, we get back esports events in the country. Get TI, get Masters, lahat sa Pilipinas lang gawin.

“Kasi, we are an esports country.”

#ReadMore  Why Sibol went back to its previous selection process

One of the events PESO will pursue is the hosting of the International Esports Federation World Championships.

Other events that PESO is hoping to host are Dota 2’s The International, the Valorant Masters, and the Mobile Legends World Championships.

“One of the things that we will be pushing for is IESF, napunta siya sa Bali right? So, our plan is to make sure to say na, ‘Why not sa Manila rin? Bakit di rin puwede sa Philippines? TI, it’s time,” the executive director suggested

The current year has been special for the country’s esports scene.

“Obviously, we had a really good 2022 run. The really good thing was that we were able to be very successful with our SEA Games run. Siyempre, gold medals, silvers are really, really good for us. That was building on our success from the 2019 SEA Games, but that was also one thing that’s good,” said Escutin. 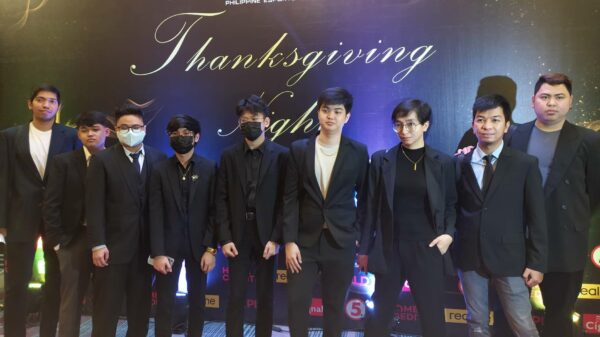 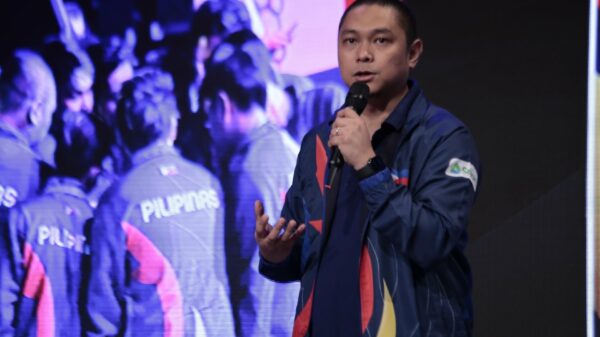 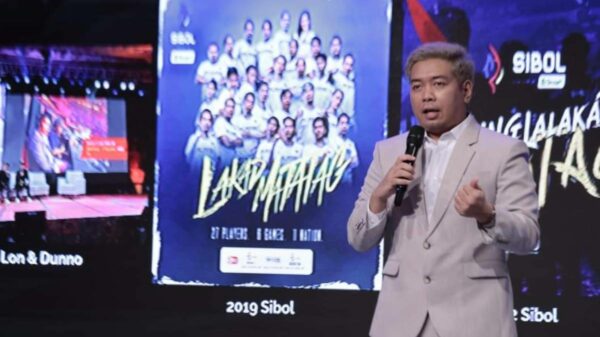 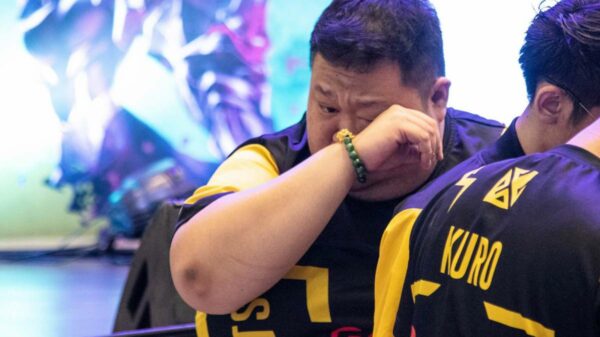 Leathergoods on Dogie’s accusations: ‘Blacklist could have pushed for complete DQ’ 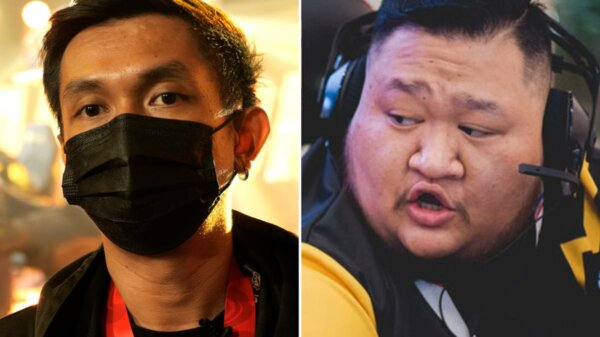 Bren Esports’ Francis “Duckeyyy” Glindro and Ralph “Leathergoods” Llabres are set to be named as the head coaches of the national Mobile Legends: Bang... 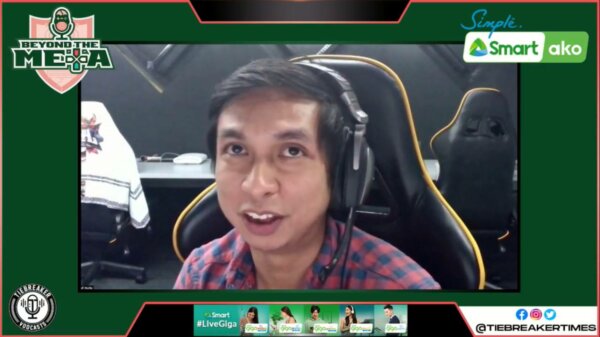 About nine months ago, BREN Esports faced a huge dilemma after forming arguably the best Mobile Legends roster that Philippine esports has ever seen....