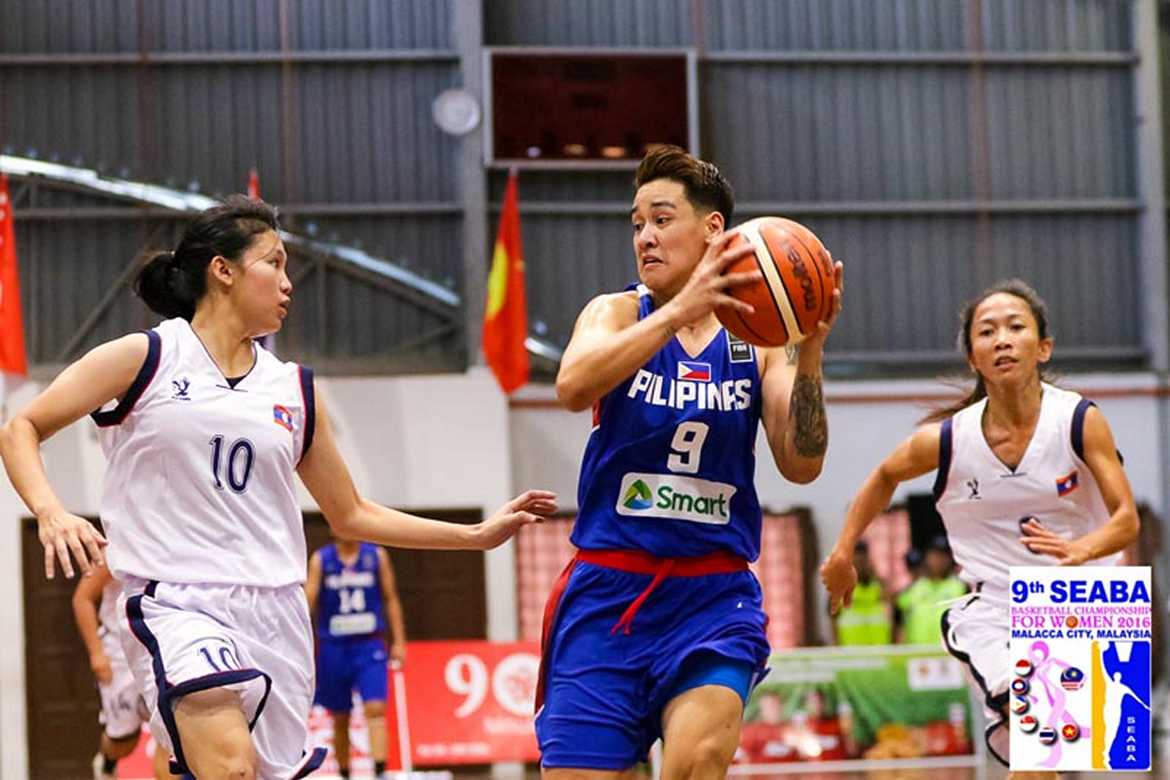 Perlas Pilipinas have brought themselves closer to the 2016 SEABA Championship for Women title after beating a tough Malaysia squad, 77-73, in a battle of undefeated squads Saturday night in Malacca, Malaysia

Allana Lim topscored once again for Perlas with 16 markers on 7-of-10 shooting. Afril Bernardino backed her up with 14 points. Analyn Almazan added 10.

In a tight first quarter, Perlas saw themselves behind, 7-6, in the 5:08 mark. They regained the lead after a Sambile basket, and from there, Perlas gained the upper hand from the Malaysians. The latter kept on draining shots of their own to keep within close distance, but could not snatch the lead anymore as the Filipinas took a three-point, 20-17 lead heading into the next frame.

Malaysia closed to within six, 43-37, approaching the seven minute mark of the third period. But that proved to be the closest they could get, as Perlas, behind their hot perimeter shooting, reposted a double-digit lead at 49-39. Despite Malaysia nailing shots, Perlas still managed to convert most of their baskets towards a 15-point lead at the end of the third, 64-49.

Come the final frame, Perlas sustained their double-digit lead.The Malaysians lost rhythm and allowed Perlas to post a 20-point lead, 71-51, with eight minutes left. However, the tough Malays fought back once more, climbing back from the wide lag to close within four, 77-73, with 28 seconds left. But that proved to be their last run as they could not convert anymore, thus bowing at the end by four.

Perlas shot 32 out of 72 or attempts or 44 per cent from the floor in tonight’s win. However, the Malaysians had a better showing in the rebounds, 36-35. Both teams made 14 assists.

Perlas, now 5-0, will face Thailand tomorrow, Sunday, September 25, at 6:00 PM in their final match in the tourney. A win tomorrow night will solidify their hold of the SEABA title.