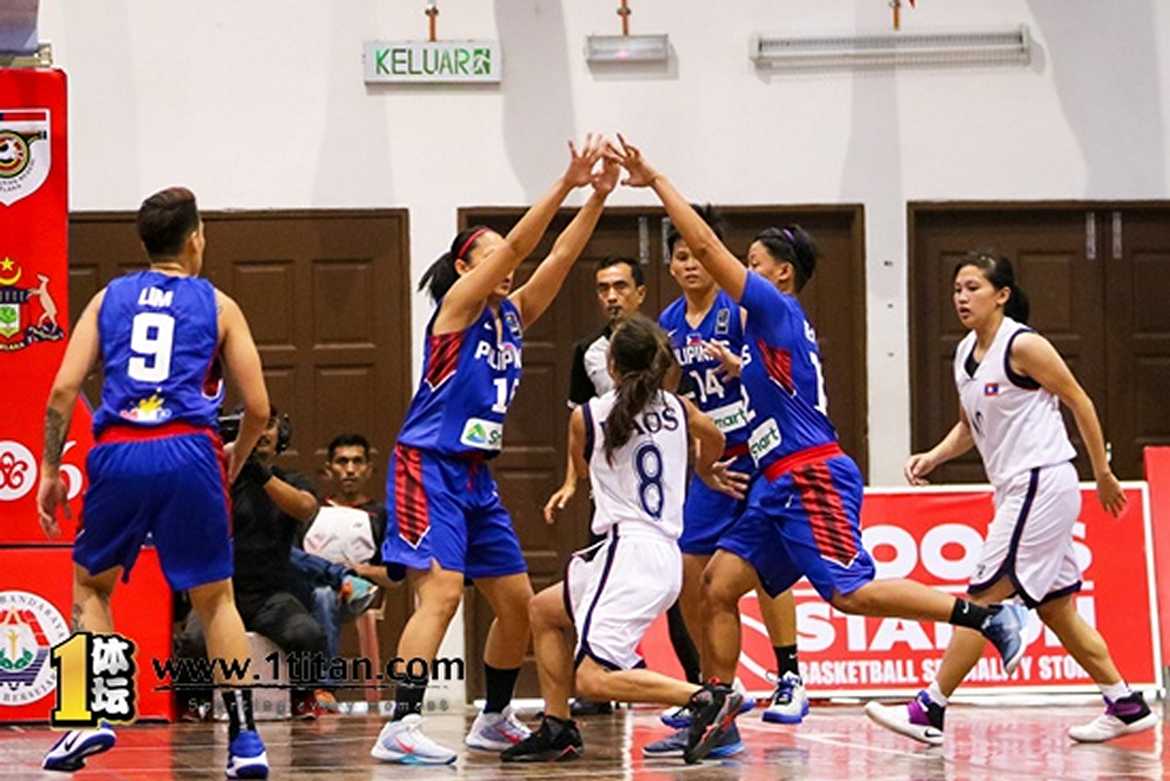 Perlas Pilipinas effortlessly went up 2-0 in the 2016 SEABA Championship for Women after mercilessly demolishing Laos by 147 points, 179-32, Wednesday afternoon in Malacca, Malaysia.

Their 147-point crushing of Laos can be considered the widest game-winning margin ever posted in international basketball.

“It’s a preparation for the next few games. It’s more of bringing the confidence level of the girls. It’s also a good time to rest the starting unit for the big games ahead,” head coach Patrick Aquino said.

The trio of Allana Lim, Cindy Resultay, and Analyn Almazan each produced 18 points. Afril Bernardino had 16, while Raiza added 12 markers.

Perlas played seamlessly right from the opening tip, which left Laos puzzled on both ends of the floor. They managed to put up shots, but the Philippines were too much as they ended the first quarter with a huge 50-15 lead.

Laos lost themselves in the next frame, only adding three points to their output. Perlas, meanwhile, took advantage of Laos’ weak defense and turnovers, scoring 46 in the frame alone to end the first half up by 78, 96-18.

The third canto saw Perlas go up by over a hundred points, 128-26, late into the quarter. The frame also saw another poor outing from Laos, which only saw them score eight. Perlas ended the first three quarter still ahead, 133-26.

Perlas stepped on the gas in the final ten minutes, allowing Laos to hit just six points in the frame. As a result, the Philippines are now 2-0 in the standings after a rousing 179-32 blowout win.

“On the other hand, we are taking a conscious effort at looking at the quotient dahil baka magkaroon ng triple tie, we’ll never know,” the mentor added.

Philippines (2-0) will try to post their third straight win against Vietnam tomorrow, Thursday, September 22, at 6PM.