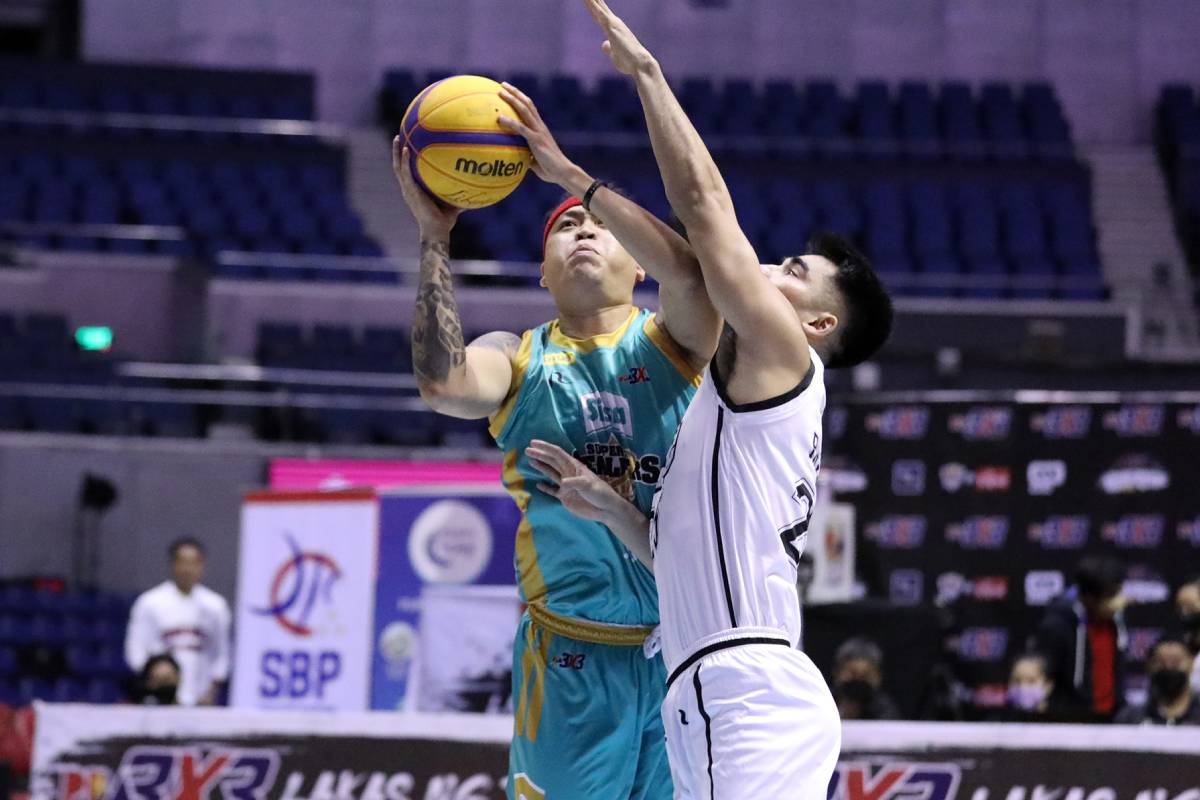 PBA 3×3 officials are set to convene as soon as possible to draw up a plan of action for the stalled Second Conference Grand Finals.

Smoke filled the SMART Araneta Coliseum as fire broke out above the Red Gate entrance, just as when Ginebra and Platinum were about to play. 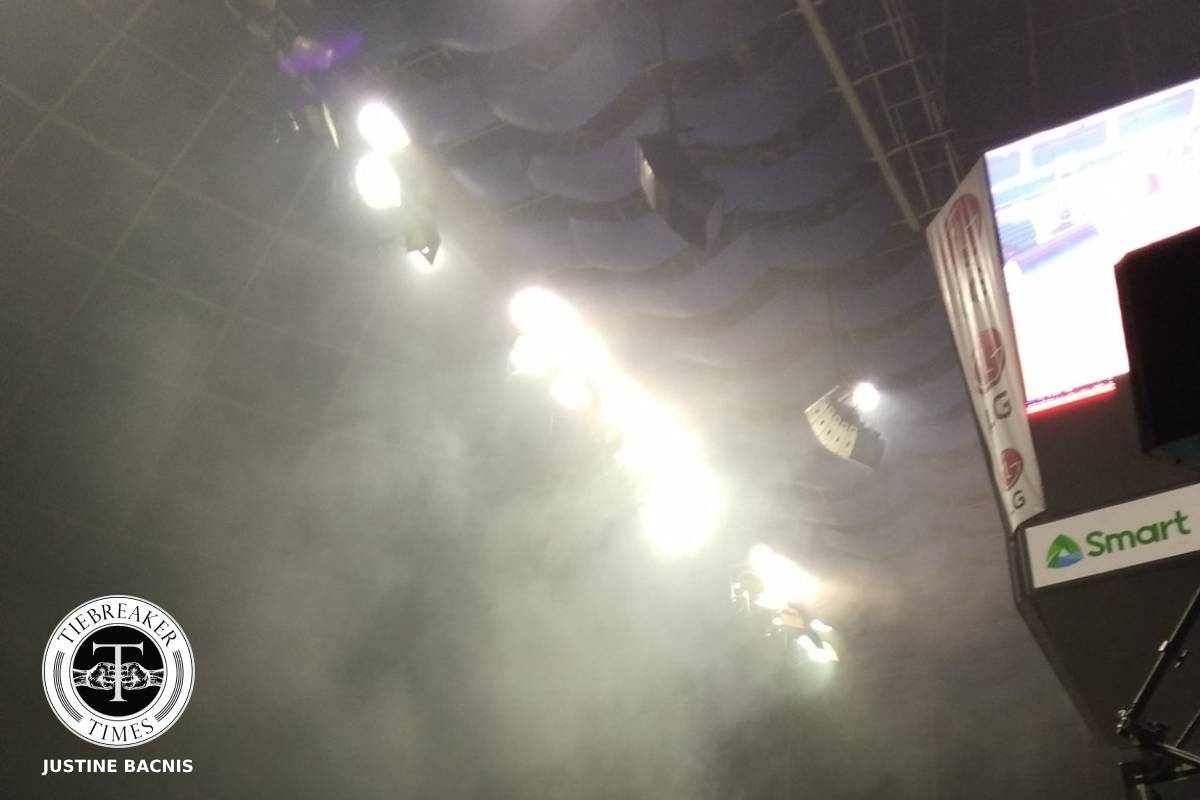 Everyone inside the venue was asked to evacuate, as first responders rushed to the scene. Games were eventually called off, and teams were sent home.

Faulty wiring within the air handling unit was found to be the cause.

The pool stage was down to its last game before the incident. The match could’ve determined the two teams from Pool B that will enter the quarterfinals.

The Barangay were sporting a 1-0 record as Platinum is at 0-1, although Terrafirma remains very much in play after splitting its assignments.

Whoever emerges as the no. 1 seed will take on San Miguel Beer, while the no. 2 squad is set to collide with TNT in the first knockout stage.

Pool A didn’t suffer any complications in the standings. Sista emerged as the surprise top dog with a 2-0 slate, while Pioneer is at second at 1-1.

The Super Sealers have forged a showdown with Meralco, while the Pro Tibay are taking on reigning grand champions Limitless in the next round.

It was supposed to be a busy day as Game Six of the Governors’ Cup Finals was set to be held in the evening, but that has been postponed as well.

The match will be held on Friday at the Mall of Asia Arena instead, said Marcial. Ginebra is ahead in the best-of-seven series against Meralco, 3-2.

A venue for Game Seven, should the championship bout go that far, has yet to be determined, according to the league chieftain.

It remains to be seen as well if the Grand Finals will be staged prior to Game Six or be held on another date and in another location.