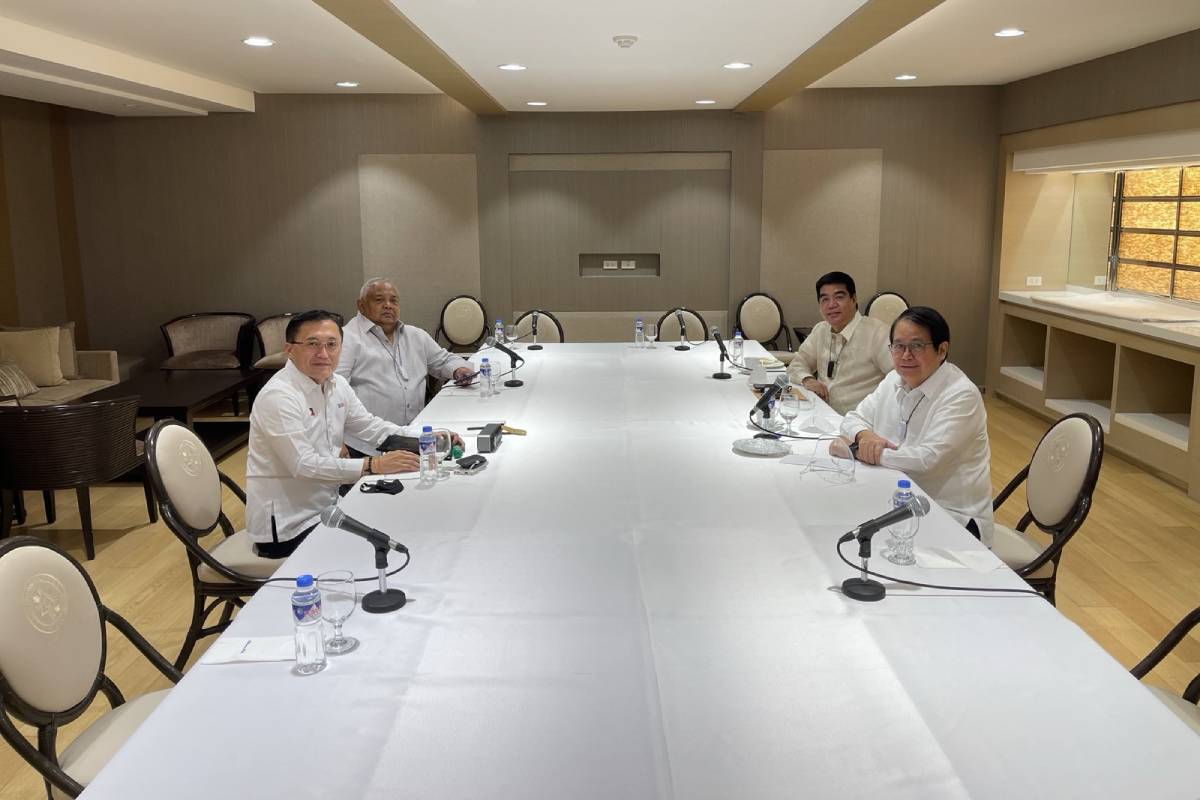 The PBA will meet with the powers-that-be as it remains persistent in staging Season 46 this year amidst the ongoing coronavirus (COVID-19) pandemic.

League commissioner Willie Marcial said that he and San Miguel Corp. sports director Alfrancis Chua will proceed to Malacañang on Wednesday. They will meet with Executive Secretary Salvador Medialdea and Sen. Bong Go.

This is the second time that the league will pay Malacañang a visit. Marcial and Chairman Ricky Vargas met with the same officials back in February, where they also presented the plans for Season 46.

Marcial said they will discuss all issues concerning the new season, from the health and safety protocols all the way to the vaccination program. The league hopes to vaccinate the entire PBA family.

The league has its fingers crossed that it can return to action between May and July. Still, it also recognizes that everything still depends on how the COVID-19 situation in the country unfolds.

The PBA planned an April 18 opening date for the new season. Unfortunately, it saw that postponed following the implementation of stricter lockdown measures in Metro Manila and nearby provinces following the resurgence in COVID-19 cases.

The capital, Bulacan, Cavite, Laguna, and Rizal are all under modified enhanced community quarantine (MECQ) until April 30. And whether or not it will be extended will play a factor in the league’s course of action.

But that crucial meeting in Malacanang, according to Marcial, will give the league more clarity for the much-awaited season.