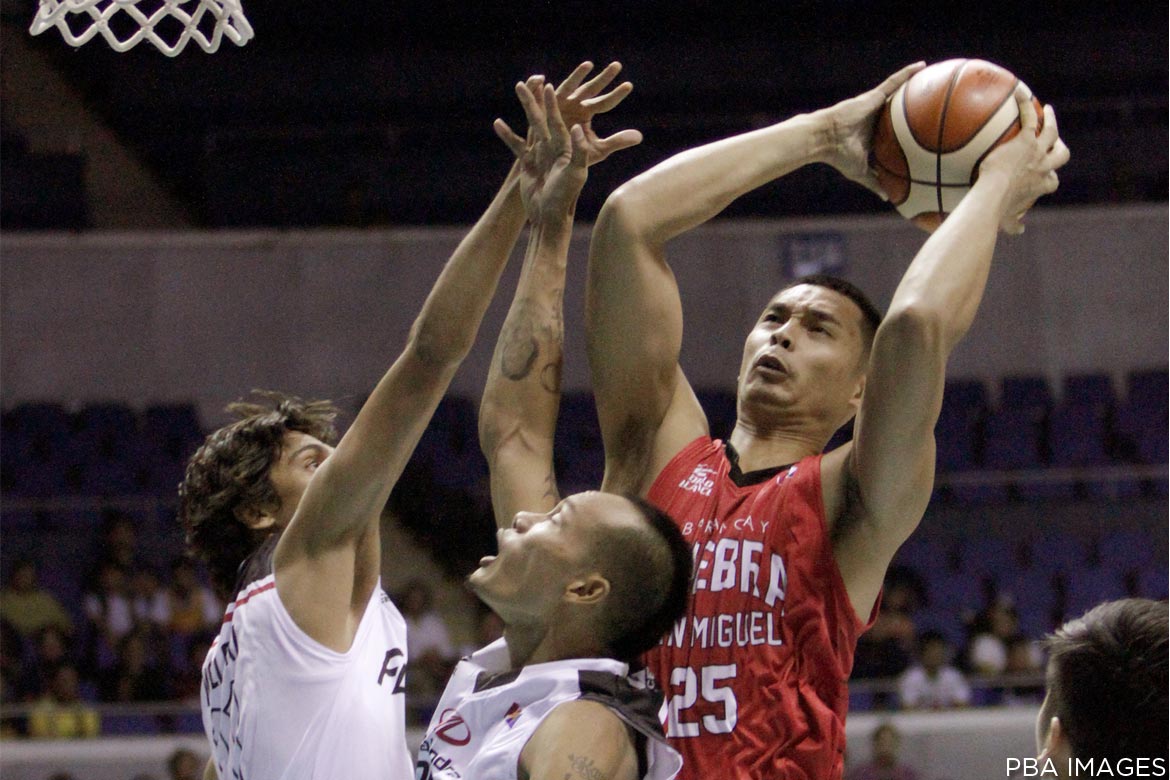 Barangay Ginebra San Miguel went on a scoring tear in the payoff period to pin down Mahindra Floodbuster, 89-70, and send the latter to their fifth straight defeat in the 2016-17 PBA Philippine Cup, Friday night at the SMART Araneta Coliseum.

Tonight’s 19-point drubbing of the struggling Floodbuster squad serves as a fitting way for Ginebra to bounce back from their previous loss last Sunday into the hands of Globalport Batang Pier.

Japeth Aguilar anchored the Gins with a double-double by scoring 15 points while grabbing 12 rebounds. Scottie Thompson, meanwhile, scored just six markers but was able to grab 10 boards and dish out five dimes.

“The first half was a struggle,” said Ginebra head coach Tim Cone, regarding his wards slowing down in the first half after welcoming the game with a 14-4 lead in the opening frame “I don’t wanna call us a diesel engine but it took us a long time to keep going.”

Ginebra’s wild surge came into the final frame. Opening the fourth with an eight-point, 55-47 lead, the Gins went on a tear by pulling off a fiery 14-2 run anchored by Aguilar, Aljon Mariano, and Sol Mercado to post the game’s first 20-point lead, 69-49, with 6:55 on the clock.

From that point on, Mahindra drained out of gas and could not provide any answers to Ginebra’s scorching hot offense, even allowing the Gins to post the game’s widest gap at 28, 87-59, after a corner triple by Kevin Ferrer with less than two minutes left.

“But in the second half, we started to do positive things,” remarked Cone with his team’s stellar play come the next half. “We even had the chance to play the younger guys.”

Ferrer and Chris Ellis, who were silent in their previous matches, had solid contributions. Both players scored 12 points apiece and combined for 9-for-17 from the field.

Ginebra’s next match will be against the surging Alaska Aces this Sunday, December 18, 6:45 PM still at the Big Dome. Meanwhile, Mahindra will have over a week’s rest before their clash with Blackwater on Christmas Day, December 25, 3:00 PM at the Philippine Arena in Bocaue, Bulacan. 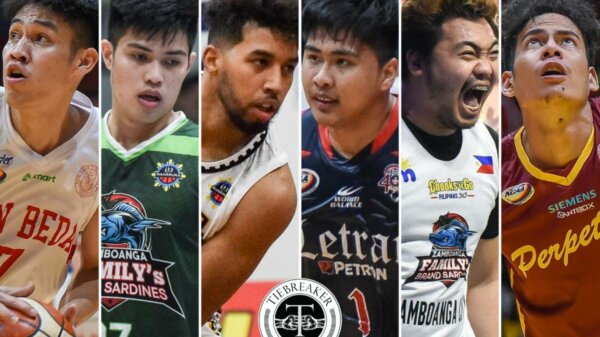 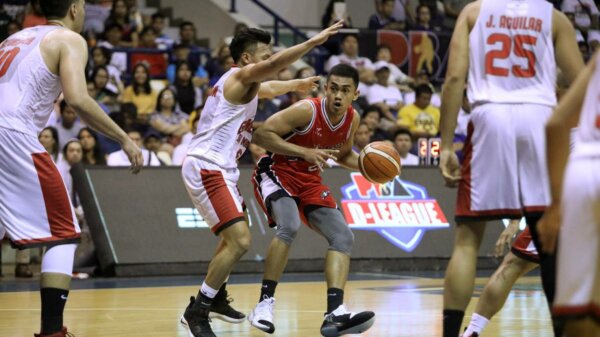 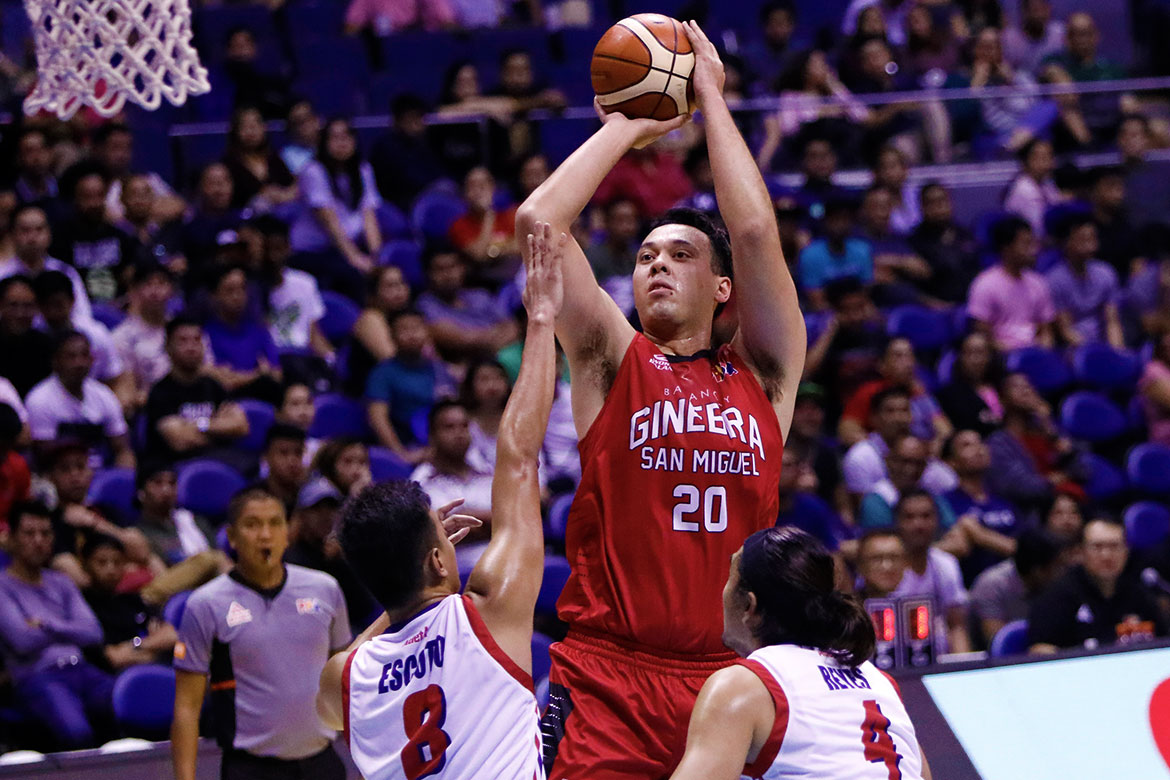 Greg Slaughter back with Ginebra

At last, Greg Slaughter is back. Coach Tim Cone himself confirmed that the 7-foot slotman has returned to Barangay Ginebra, coming back to the...