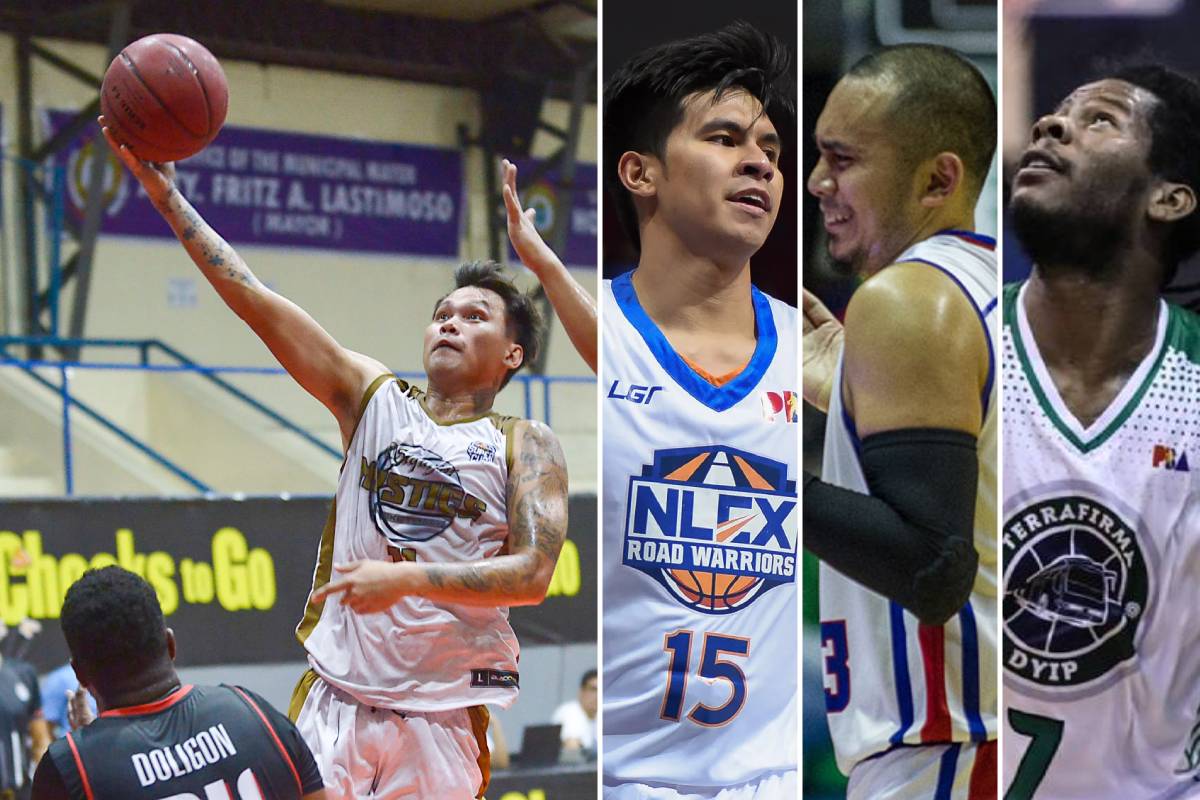 Despite being in different pro leagues, they are still in one basketball community.

And so the players expressed their disgust over the game that halted due to “technical difficulties” at halftime with a score of 27-13 in favor of the Heroes.

Magnolia’s Paul Lee was the first to voice out, saying that VisMin players are lucky to be playing while the PBA is on the sideline.

However, they treated the game dishonorably, since there were many “questionable” moments that included air-balled free throws, botched fastbreak attempts, and mind-boggling turnovers.

Kiefer Ravena of NLEX responded by saying that the opportunity to take part in something special is not given to everyone.

The idea of the VisMin league is to inspire the next generation of players from the region to strive for more, knowing that they have a league of their own.

CJ Perez of San Miguel chimed in in saying, “Honor the game.”

The game is currently under investigation by the Games and Amusements Board.