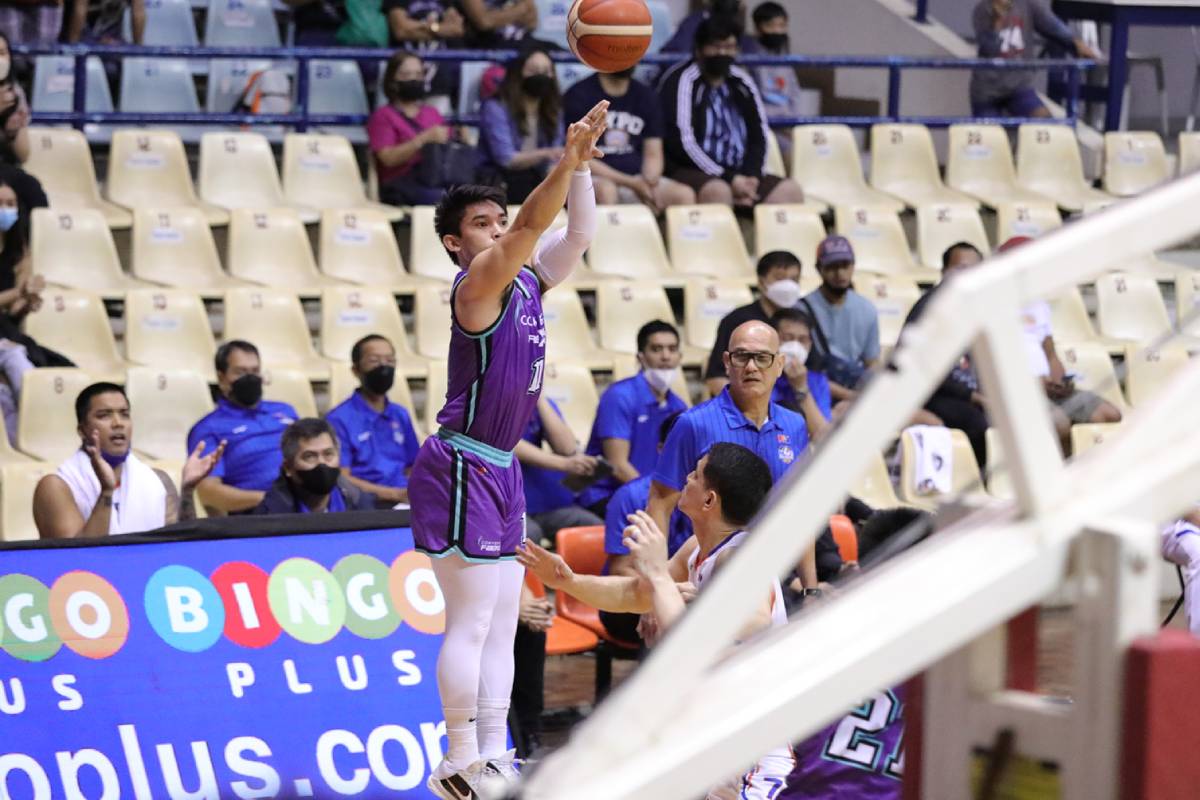 Another player heeded the call and went berserk from downtown as hot-shooting Converge further extended its blazing streak in the PBA Commissioner’s Cup.

With the FiberXers flaunting a patented attack from all fronts anew, it was the smallest man in Aljun Melecio who stood the tallest as they notched their fifth straight win and sixth overall against only two losses in the import-spiced tourney.

Coach Aldin Ayo and the FiberXers are now in joint second place with guest team Bay Area and just razor-thin behind league-leader Magnolia (6-1) — thanks to the heroics of Melecio, who was reunited with his former college coach at Converge.

Melecio, in his first conference with the franchise after being traded from Phoenix in the offseason, set a career-high 24 points as Converge drubbed NLEX with a resounding 108-84 win.

The former La Salle stalwart, who served as Ayo’s floor general back in their UAAP heydays, poured 14 of his total points in the fourth quarter on top of five rebounds and six assists to become the Cignal Play-PBA Press Corps Player of the Week for the period Nov. 4-6.

Melecio was a close choice over Meralco’s Raymond Almazan and Ginebra’s Scottie Thompson for the weekly honor being handed out by the men and women regularly covering the PBA beat.

The impressive play of Melecio included a sizzling 5-of-7 shooting from beyond the arc to spearhead Converge’s big win as he is slowly but surely getting on the same page with the FiberXers.

The 24-year-old Melecio, indeed, let it loose all game long compensated for import Quincy Miller’s early ejection in the first half for the unstoppable FiberXers.