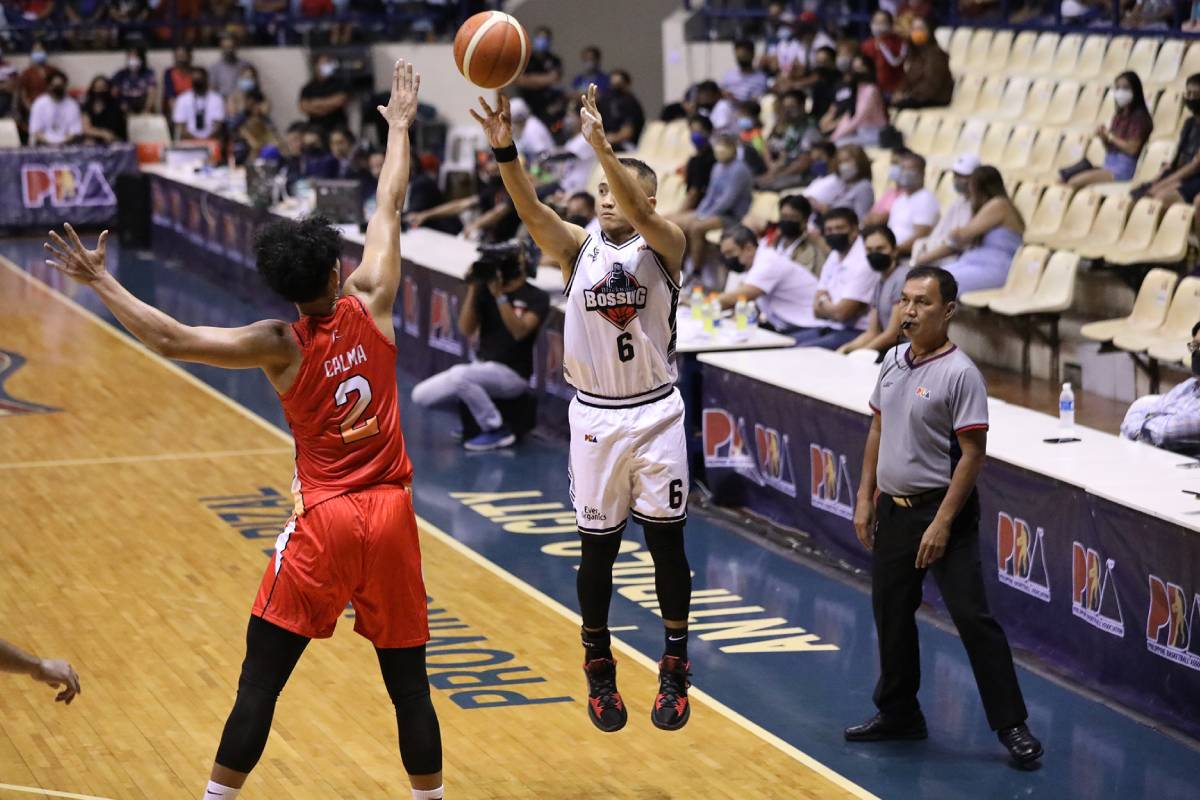 ANTIPOLO – Blackwater added to the woes of NorthPort, 97-90, for its bounce-back win in the PBA Philippine Cup, Saturday night at the Ynares Center here.

The Dioceldo Sy-owned ball club improved to 2-1 to surpass their win total in the previous season, but it got overshadowed by the endgame commotion at center court between coaches Ariel Vanguardia and Pido Jarencio.

Jarencio refused to shake the hand of his counterpart during the customary post-match pleasantries and bumped him instead, and emotions ran high as the two exchanged words before being separated by their teams.

The root of which was not the timeout Vanguardia called with 6.6 seconds left to play and with the game all but settled, but Blackwater not taking a shot.

Vanguardia, however, would rather discuss about his wards’ performance as a whole, where they registered a franchise-best 32 assists.

The Bossings seized control of the match late in the third, unleashing 10 straight points for a 72-58 lead. Their foes knocked to within two early in the final period, but responded with a 16-3 run and kept them at bay all the way.

Big men Yousef Taha and James Sena finished with 10 points apiece as all but one scored at least two points for Blackwater in the victory.

The Bossings will look to make it two in a row against the injury-hit Terrafirma next Saturday, June 25, at 5:15 p.m. still at the Ynares Center.

Meanwhile, Robert Bolick had 21 points and nine rebounds to lead NorthPort, who has now lost twice in a row after a 2-0 start.

Roi Sumang provided 16 points, while Jamie Malonzo had 14 points and 13 rebounds in already his fourth double-double in as many games.