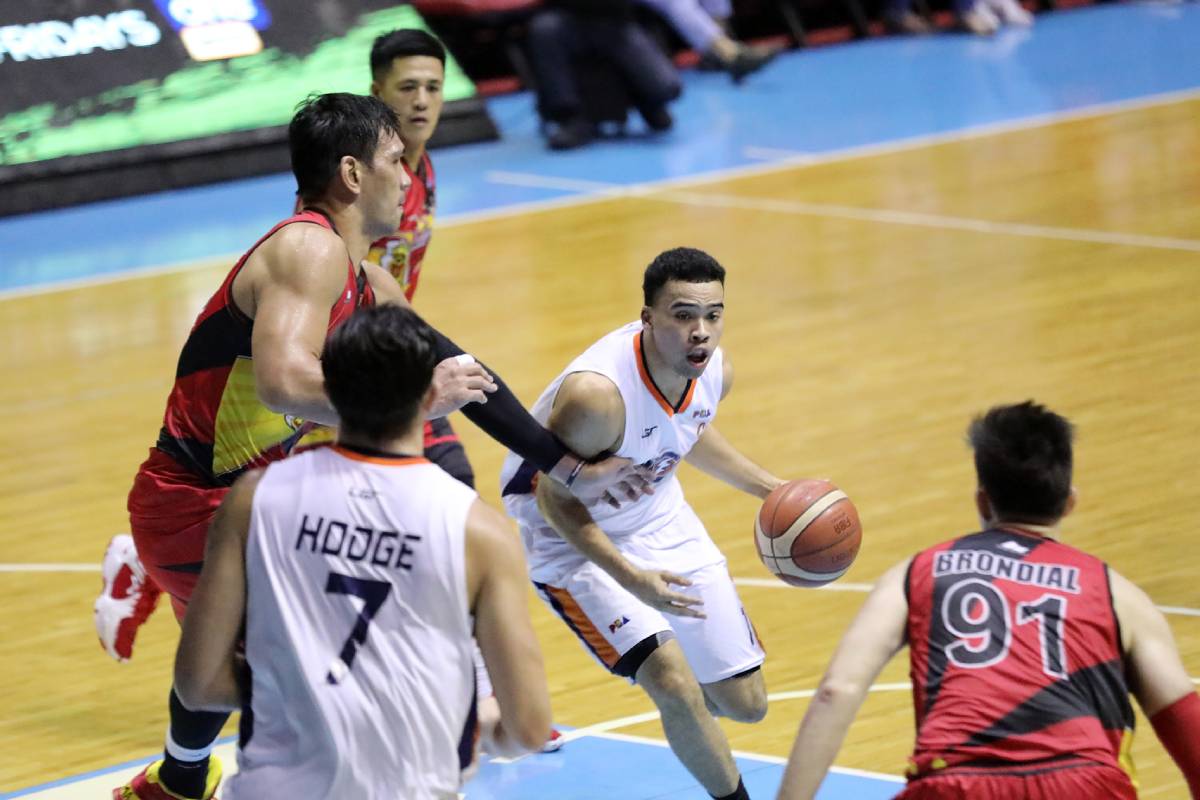 Norman Black received a warm welcome as Meralco gave him a present in the form of a 99-88 win over San Miguel to equalize their 2022 PBA Philippine Cup semifinals to a game apiece, Friday at the SMART Araneta Coliseum.

Returning from a month-long absence as he attended to family matters in the States, the champion mentor came back pleased with how his wards bounced back after that humiliating loss in the series opener last Wednesday.

“The team stuck together, the players played together, the coaches really worked together in trying to come up with gameplans to put us in a situation where we still have a chance to move forward,” said Black.

Cliff Hodge led the way with 17 points and 14 rebounds. Aaron Black and Allein Maliksi had 15 points apiece, while Chris Newsome made 14 points and nine rebounds as they led the welcoming committee for the comebacking mentor.

Raymar Jose supplied 13 points and four boards as he provided the unlikely spark that saw him score 10 in the fourth quarter to help repel SMB, who overcame a 17-point deficit and took a 54-51 lead during the third stanza.

The seasoned big man scored seven in a 9-4 run for the 85-76 lead early in the final canto, and the Bolts would remain ahead all the way.

A Raymond Almazan putback with 4:34 to go pushed their lead to 11 points, 90-79 as they prevented the opposition from building any momentum.

“Our teamwork’s been pretty good this conference and today was a good example of that. We just have to continue to do that,” Black said.

Meanwhile, June Mar Fajardo had 22 points and 17 rebounds to lead the Beermen, who shot just 38-percent from the field after impressively converting 57.9-percent of their field goals back in Game One.