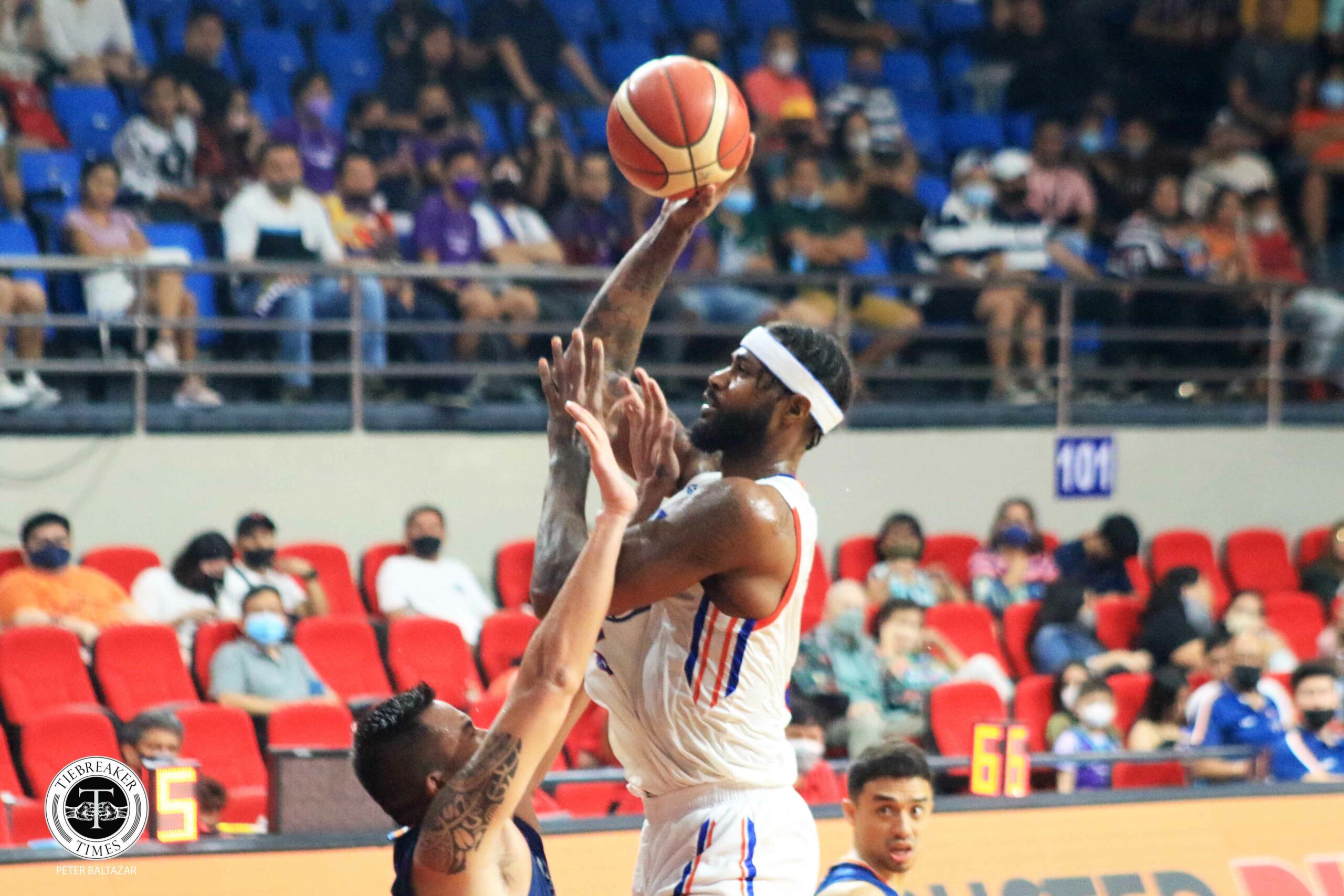 Unlikely heroes came through as NLEX stormed back to show Meralco the door, 92-81, to breathe more life into its own playoff bid in the 2022-23 PBA Commissioner’s Cup, Wednesday at the Philsports Arena in Pasig.

Paul Varilla and Michael Miranda sparked the Road Warriors’ telling 14-0 run for an 88-77 lead with 1:48 left to play, with import Earl Clark applying the finishing touches to ultimately complete their comeback from 18 points down.

Now the only team from the MVP bloc still alive, the rebuilding squad wrapped up its elimination round run with two wins for a 5-7 record, and will now hope for Rain or Shine (4-6) to lose to Magnolia on Friday to forge the playoff for no. 8.

NLEX’s win also boded well for others as San Miguel, NorthPort, and Phoenix Super LPG are all qualified for the quarterfinals, with the Beermen clinching the fifth spot regardless if they win or lose versus the Bolts on Friday.

“Things are getting better,” said head coach Frankie Lim. “Before the game, sinasabi ko sa kanila I just want to think about this game, not the things that will happen tomorrow or next week or what. Just win this game first.”

Clark led NLEX with 40 points and 11 rebounds for his fourth 40-point outing of the conference. Don Trollano finished with 16 points and nine rebounds as a total of eight players scored at least three points in the victory.

“I think it starts from practice. I think if you come to our practice, you’ll say we’re the best team in the league,” offered former NBA cager Clark.

“We compete every day, we play a lot of games that’s competitive, and I think it’s finally transferring over. I think we found a good flow in our offense,” he continued.

KJ McDaniels, meanwhile, had 22 points and nine rebounds to lead Meralco in the collapse that led to the club missing the playoffs for the first time since the 2019 edition of the mid-season joust, with Delroy James as its import.

Aaron Black had 17 points, 14 of which he made in the first quarter as he set the tone for the Bolts’ eventual construction of a 57-39 lead at the half before being silenced in the last two periods, coinciding with his side’s meltdown.