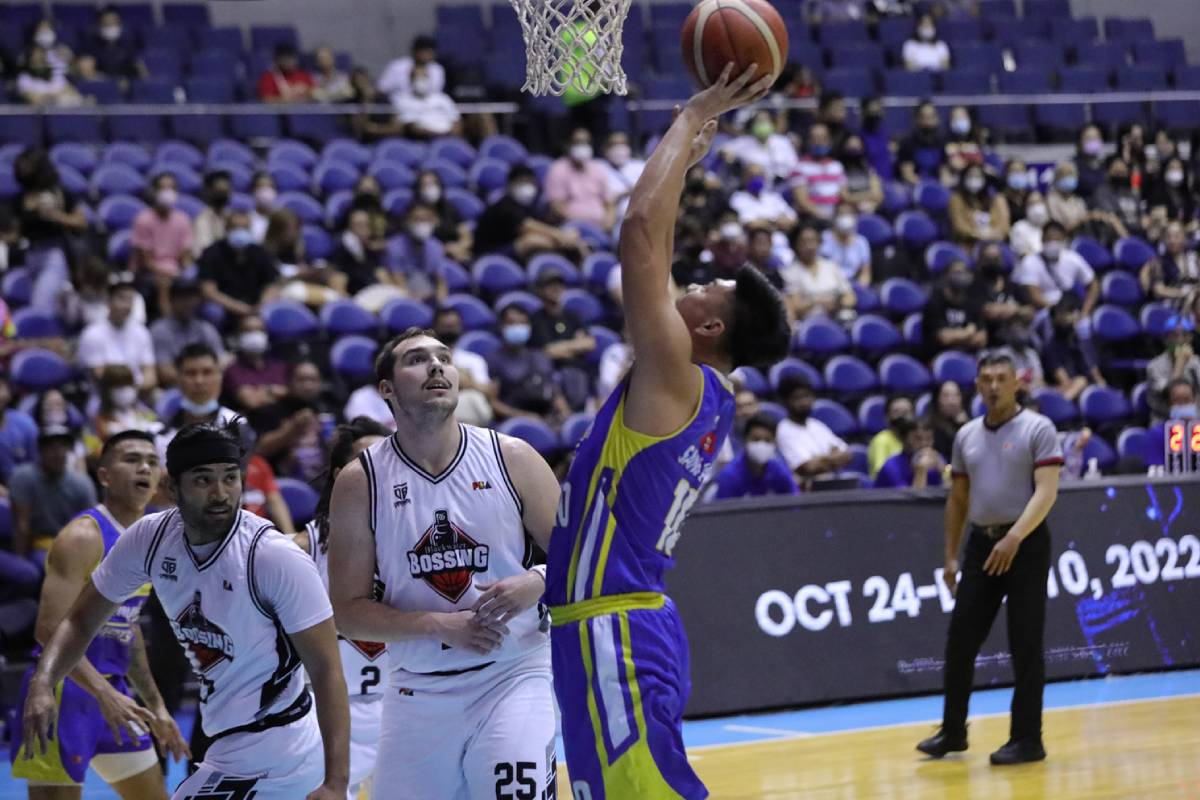 Magnolia did not take too long to shake off rust on the way to extending the hard-luck Blackwater’s struggles, 91-69, to maintain its 2022-23 PBA Commissioner’s Cup leadership, Sunday night at the SMART Araneta Coliseum.

Out for two weeks following the league’s suspension of games last October 29 due to Typhoon Paeng, the Hotshots pulled away in the third canto and kept their foot on the gas since, eventually collecting their sixth win in seven outings.

“This was a bounce-back game. That’s what we were talking about during the preparations, and the guys responded,” he added.

Nick Rakocevic had 17 points and 15 rebounds for Magnolia, who saw itself rise to the top spot following Bay Area’s loss to Meralco last Friday.

Jalalon already had nine points and seven dimes in the first half, which saw him and Rakocevic lead the Hotshots’ second-quarter surge that saw them unload 14 straight points for a 41-31 lead to gain steam for the eventual breakaway.

Chito Victolero’s wards would go on to lead by as many as 25 points, 83-58, behind Ahanmisi’s jumper with 4:27 left to play. They’d lead by as much three more times to keep their foes at bay until the end.

Magnolia will take on the inspired Phoenix Super LPG next on Saturday, November 12, 6:45 p.m. at the Ynares Center in Antipolo.

Ato Ular, meanwhile, was the top-scorer for Blackwater with 14 points and three rebounds in the loss — already their third in a row — that saw Cameron Krutwig limited to a PBA career-low eight points, though he had 16 boards.

Trevis Jackson was his lone support with 10 points but left due to a wounded finger with 4:24 left in the game — a microcosm of the ball club’s woes as it is already hounded by injuries, especially to important cogs.

Already without JVee Casio and Troy Rosario, Baser Amer got ruled out of the match due to a calf injury. He only saw action for a total of 62 seconds, and witnessed his side drop to 3-6 in the team standings.

The Bossing will face KJ McDaniels and Meralco on Friday, November 11, 5:45 p.m. at the Big Dome still, with the hope to keep its playoff hopes alive.