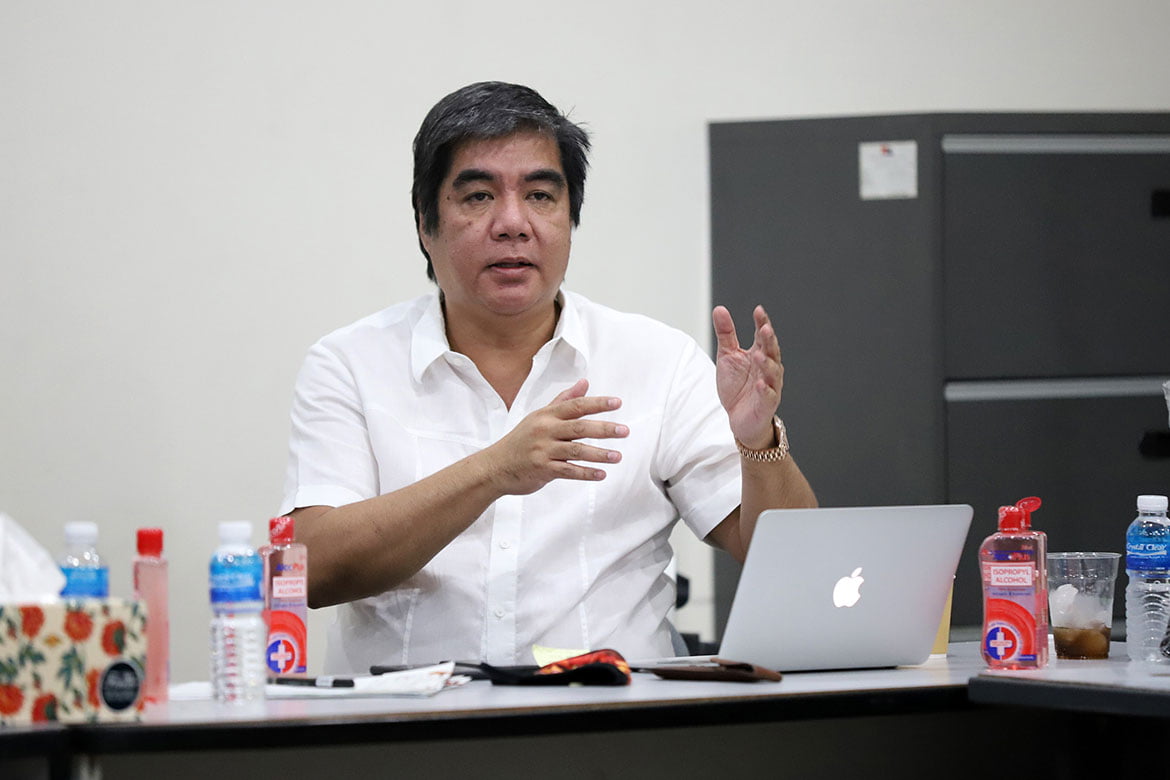 Just like any other business, the Philippine Basketball Association has also been suffering major financial losses due to the novel coronavirus (COVID-19) pandemic.

League commissioner Willie Marcial himself said as much in the Philippine Sportswriters Association Forum, which is presented by San Miguel Corp., Go-For-Gold, Amelie Hotel, Braska Restaurant, the Philippine Amusement and Gaming Corporation (PAGCOR), and powered by Smart, Tuesday.

The league hasn’t played a game since the opening of its 45th season last March 8, where San Miguel beat Magnolia in Philippine Cup action.

All of the league’s activities, including the D-League and the 3×3 inaugurals, have been put on hold following its decision to suspend the season last March 11.

And since there are no games played, there isn’t a source of income for the world’s second-oldest pro cage league.

Asked how much the PBA has been losing every month since the suspension, Marcial did not provide the exact figures due to confidentiality, but said that it’s over 30 million pesos.

But even if the league is in rough times, it has not ceased providing support to its personnel.

And for Marcial, that wouldn’t have been possible had it not been for the help provided by the team owners and the board of governors.