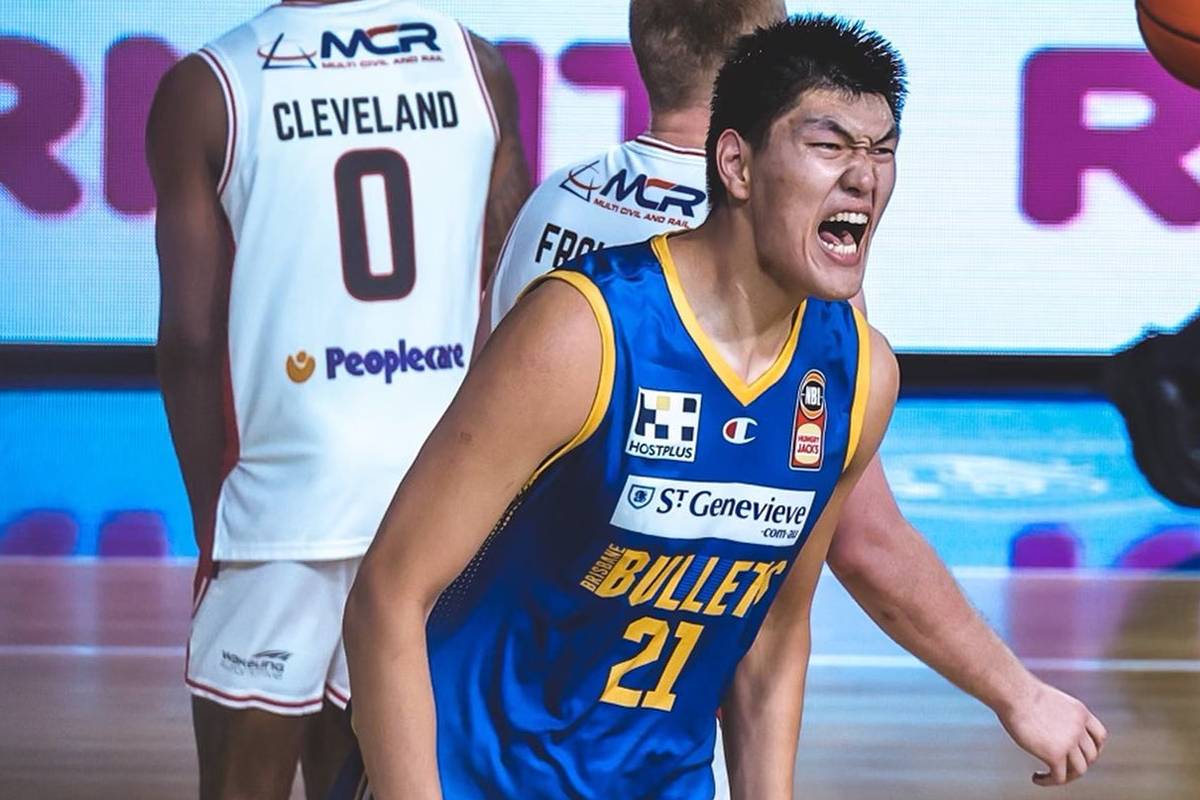 Bay Area is starting to beef up its lineup in preparation for the 2022 PBA Commissioner’s Cup and the 2022-23 EASL season.

The Dragons have signed 7-foot-5 big man Liu Chuanxing, according to multiple reports.

“Big Liu” was also part of China’s team that competed in the 2021 FIBA Asia Cup Qualifiers’ Clark window, putting up numbers of 5.3 points and 3.0 rebounds in three games played.

Bay Area, which will have players from China, will be making Manila as its homebase this year.

The team coached by Brian Goorjian will make its debut against Asvel Lyon in a friendly set to take place this September.