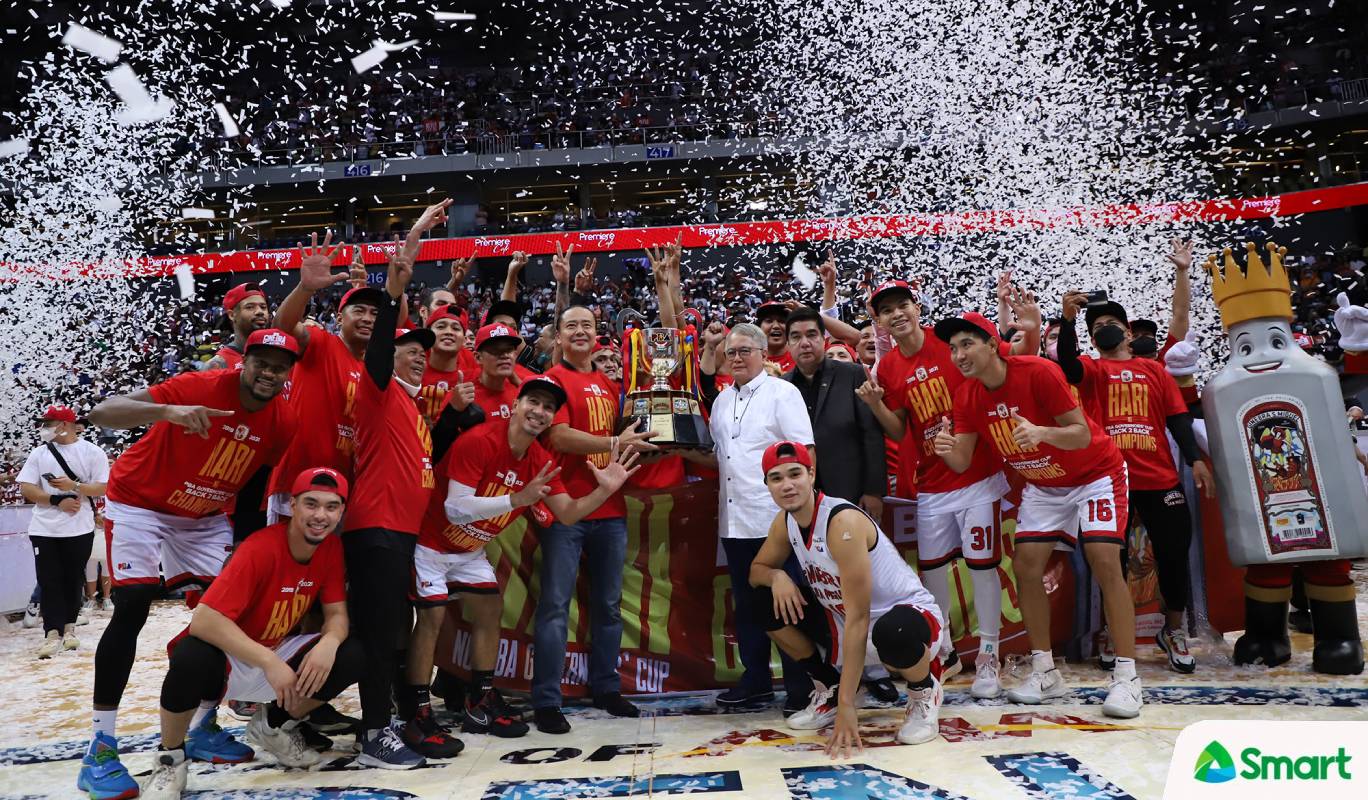 The Philippine Basketball Association (PBA) is set to play the 2023 Governors’ Cup in a compressed schedule to give way to Gilas Pilipinas’ buildup for the 32nd Southeast Asian Games in May to be held in Cambodia.

Dates are yet to be finalized but Commissioner Willie Marcial hinted that the season-ending conference could play five game days a week similar to the Philippine Cup earlier, possibly with triple-header offerings as well.

The amiable executive is expecting the national team program to once again seek help from the league for manpower, just like what it has done in the past most especially when Chot Reyes was brought back earlier this year.

Gilas is going all-out in its campaign for the next SEA Games after losing the throne it held for three decades to Indonesia in the previous edition of the regional biennial held in Hanoi, Vietnam just last May.

The PBA Board has approved the plan for the third conference set to open in January — five days after the last game of the ongoing Commissioner’s Cup, which is now in the tailend of the elimination round.

Also agreed to by the Board during its meeting recently was the staging of a pre-season tournament in June-July, a plan of Marcial to ensure that all teams will remain active amidst the months-long offseason.

The PBA is set to enter a lengthy lull to allow its players that are part of Gilas to focus and prepare better for the FIBA World Cup next year.

Yet to be finalized, however, is the format for the all-local pocket tourney, although those that are with the national team by that time won’t see action.

Meanwhile, the league will play this Christmas like last season, featuring either the tailend of the Commissioner’s Cup semis or one of the Finals’ first games.

The PBA will also play on December 28, said Marcial, to wrap up the year before coming back the following week after the Holiday break.