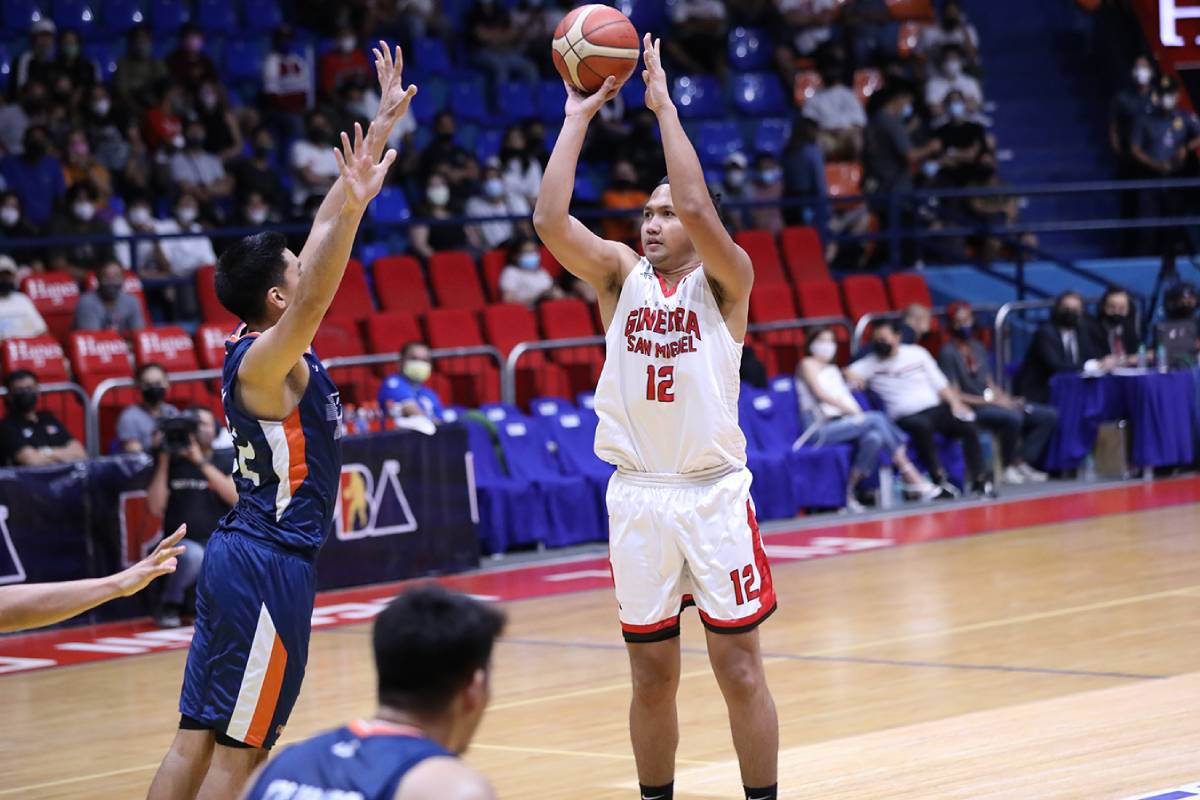 The PBA has suspended one referee for failure to call a foul on Prince Caperal against Chris Newsome during Game Two of the 2022 Philippine Cup quarterfinal series between Ginebra and Meralco last Friday in San Juan.

Commissioner Willie Marcial said that his office had seen the video tweeted by the Bolts star showing that he got hit elbowed by the Kings big man at the back of his head, and agreed that the latter should have been whistled for a foul.

For missing that particular call, the league has suspended umpire Janine Nicandro for one game, according to the league chieftain.

Furthermore, the league has upgraded the non-call to a flagrant foul penalty one (F1), meaning that Caperal will also have to pay at least a P5,000 fine.