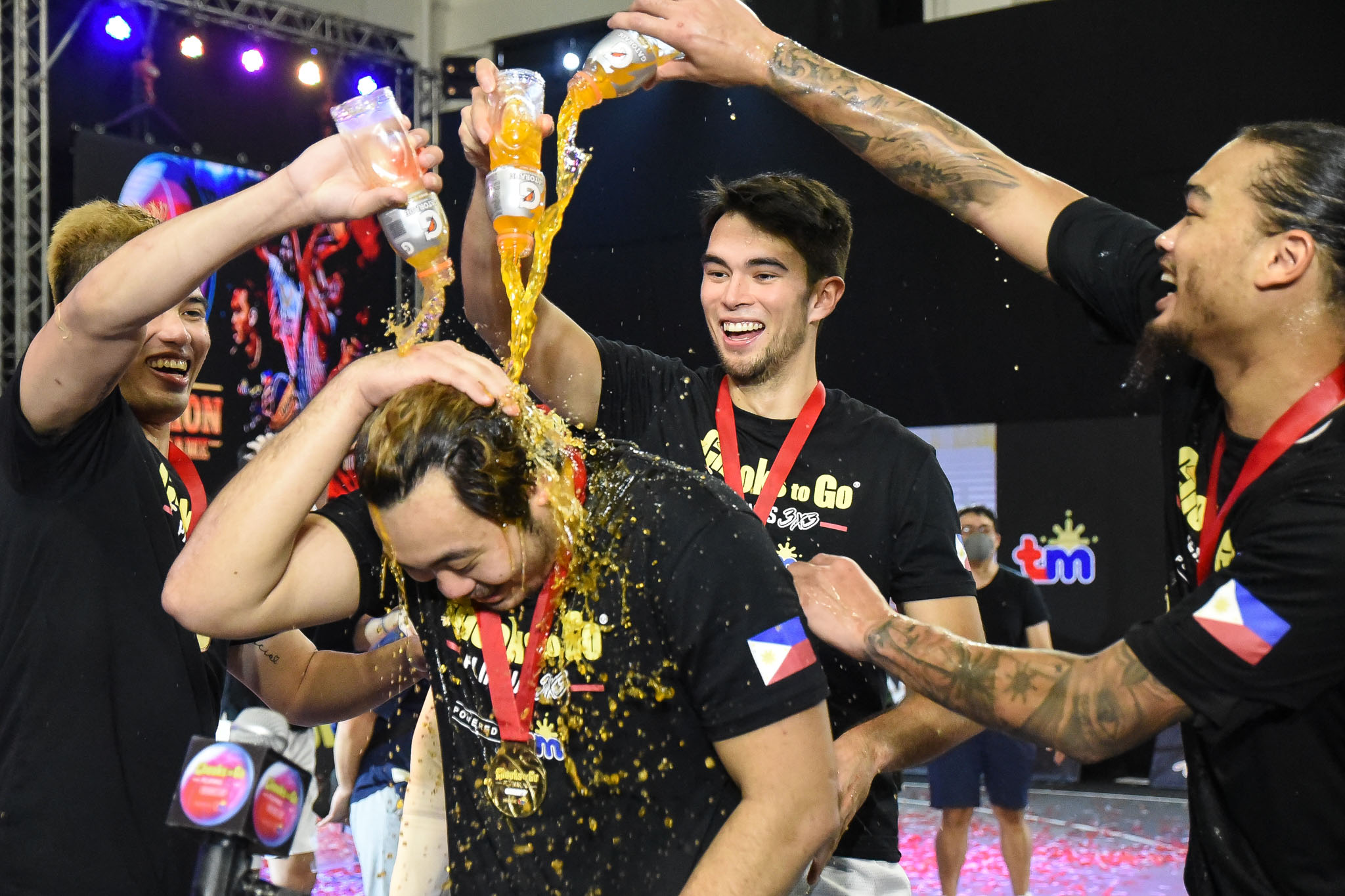 Will the PBA expand beyond 12 teams?

That has been a question asked by many, whose answer remains to be seen. But Commissioner Willie Marcial himself revealed that there have been two entities interested to join the league as expansion teams.

The amiable executive said as much in Power And Play hosted by Noli Eala, although he did not name which companies are those and he isn’t sure at this point, too, if such plans will ultimately materialize.

Fans have long been clamoring for the PBA to add more teams, given the amount of fresh blood that arrives every year. The league last welcomed expansion teams in 2014 with Blackwater, NLEX, and Kia.

Chairman Ricky Vargas, however, had said in 2019 that doing so isn’t on the horizon yet, citing their commitment to Gilas Pilipinas and the stretching of the league’s calendar further.

Former league chief Chito Salud isn’t also fond of the idea. In a guesting in the same program last year, he said that the aforementioned teams should “garner enough clout and fans” before adding new teams.

The league’s expansion happened under his term.

But for now, a possible expansion could take place in the PBA 3×3, according to Marcial. He said that around three to five teams are interested to join the separate league expected to begin this year.

#ReadMore  Olsen Racela on Gilas Youth: 'This is a special team'

With the diaspora of Chooks-to-Go Pilipinas 3×3 players to the 2021 PBA Rookie Draft, the league is set to have no. 1 Joshua Munzon, no. 2 Alvin Pasaol, no. 5 Troy Rike, no. 6 Santi Santillan, and no. 8 Franky Johnson. Also in the league right now are no. 10 Roosevelt Adams (Terrafirma) and no. 13 Aris Dionisio (Magnolia).

The third-year league chief hopes that they could start the 3×3 inaugurals by March — even before the regular 5-on-5 tournament, which is targeted to open on the league’s 46th anniversary on April 9.