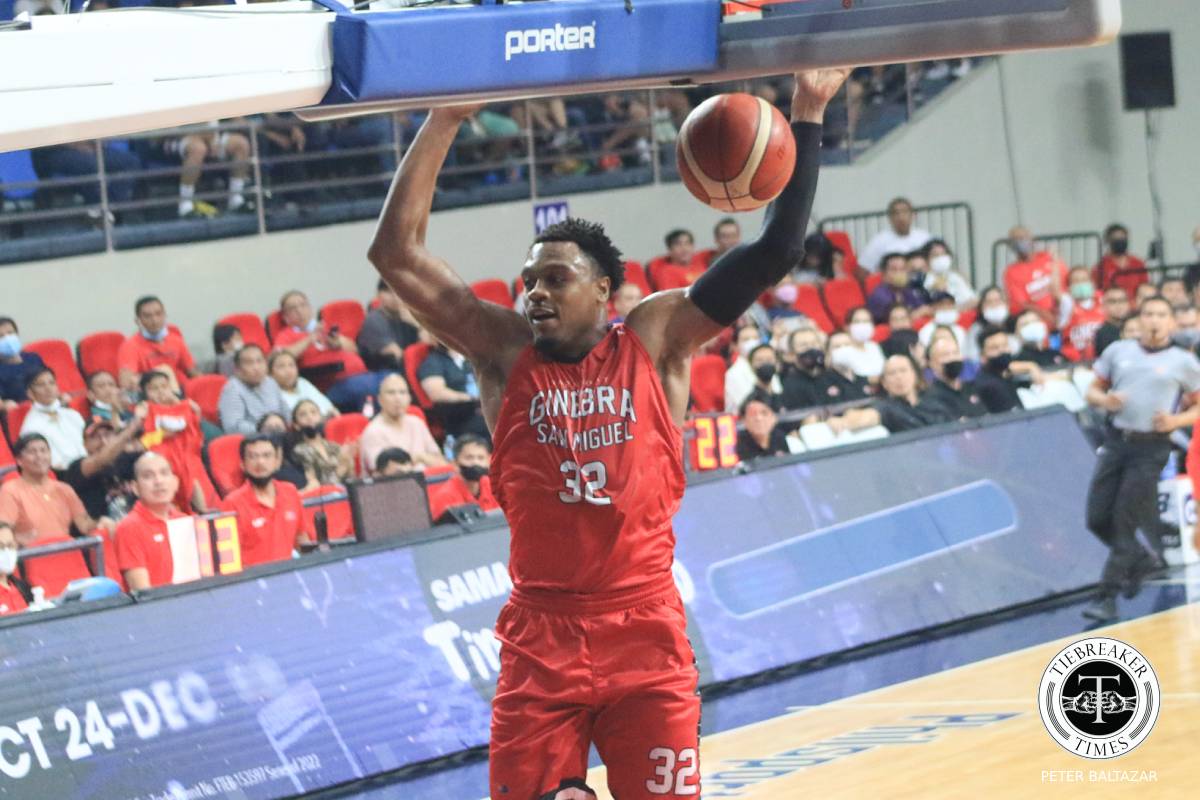 Justin Brownlee wasted no time shifting into playoff mode as Ginebra continued its mastery of NorthPort, 118-102, to move closer to the PBA Commissioner’s Cup semifinals, Wednesday night at the Philsports Arena in Pasig.

The two-time Best Import starred with 39 points on a 66-percent clip, 19 of which he fired in the third quarter alone that saw him power the Kings’ 19-4 blitz to end the period with an 89-74 lead — marking the start of a blowout.

He also collected eight rebounds, seven assists, a steal, and four blocks as the crowd darlings are now on the cusp of closing out the best-of-three quarterfinal series in Game Two on Saturday, 4:30 p.m., at the same venue.

“I’m going to have to look at the video and find out. It was just a blink of an eye, all of a sudden we had kind of broken it open and got to 10 or 11. Suddenly, it was 15 or 17,” said head coach Tim Cone of their breakaway.

“They came right back at us and got it down to 11 or nine points. They’re a frustrating team to play because they’re good,” he added.

Stanley Pringle was important in the win as well with 16 points. Jamie Malonzo supplied 13 points and nine rebounds, with four assists and a block.

LA Tenorio had 12 points, all of which he got from three-pointers as he surpassed Ronnie Magsanoc in the league’s all-time treys made list. The PBA’s Iron Man is now at fourth with 1,174 triples to his name.

Scottie Thompson added 11 points, five rebounds, and five assists for Ginebra, who led by as much as 20, 106-86, during the fourth quarter.

Meanwhile, Arvin Tolentino led NorthPort with 29 points on five triples in the defeat, which was the ball club’s ninth straight against Ginebra. 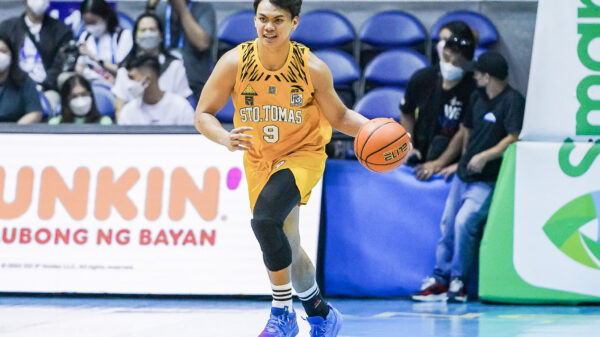