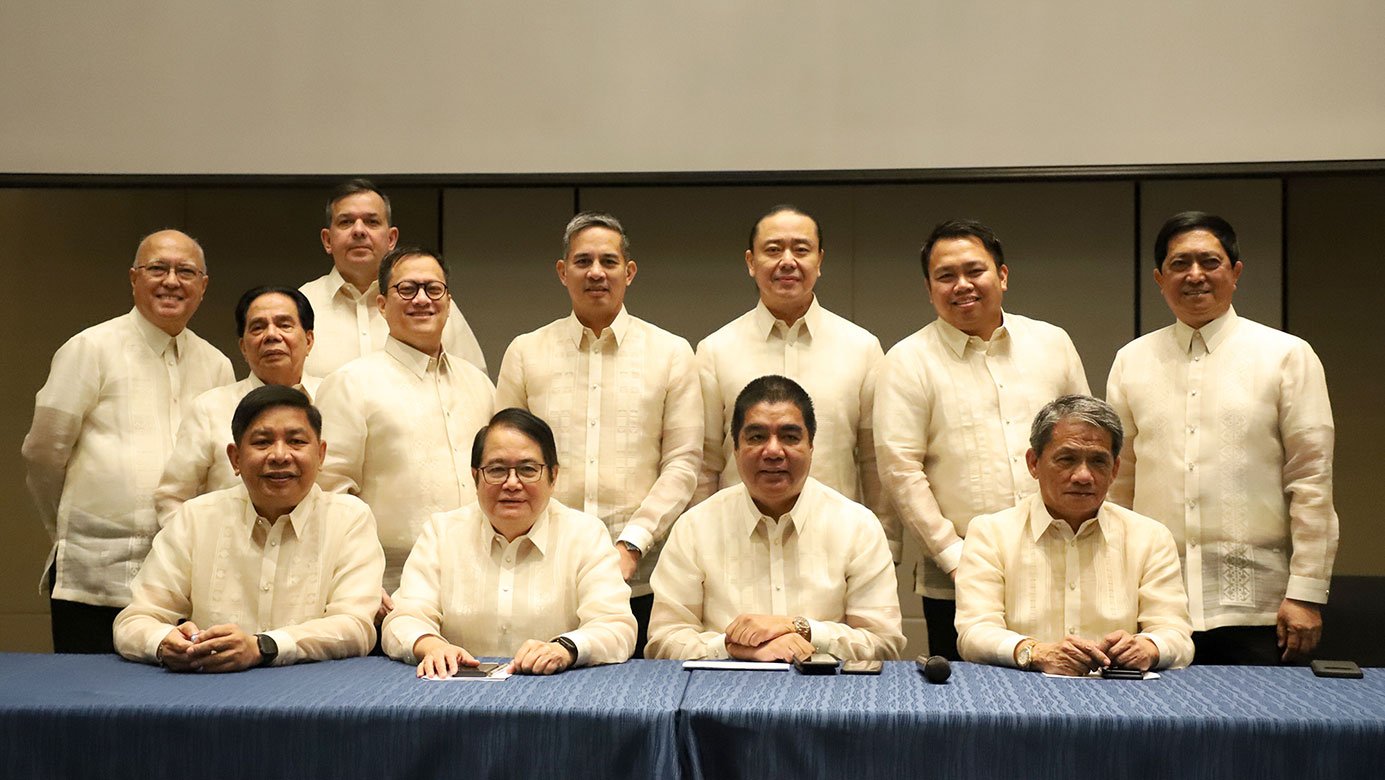 That will be the theme of discussion of the PBA Board of Governors when they convene about their steps moving forward given the country’s situation due to the novel coronavirus (COVID-19) pandemic.

The league’s official website PBA.ph reported on Sunday evening that the online meeting — which was called by chairman Ricky Vargas — will take place either on Monday or Tuesday.

On the agenda is the possible cancellation of some events such as the D-League Aspirants’ Cup, as well as reducing the season to just a two-conference format, the report added.

The league, on the other hand, suspended play last March 11, even before President Rodrigo Duterte put Luzon under enhanced community quarantine as part of the measures in fighting the virus. 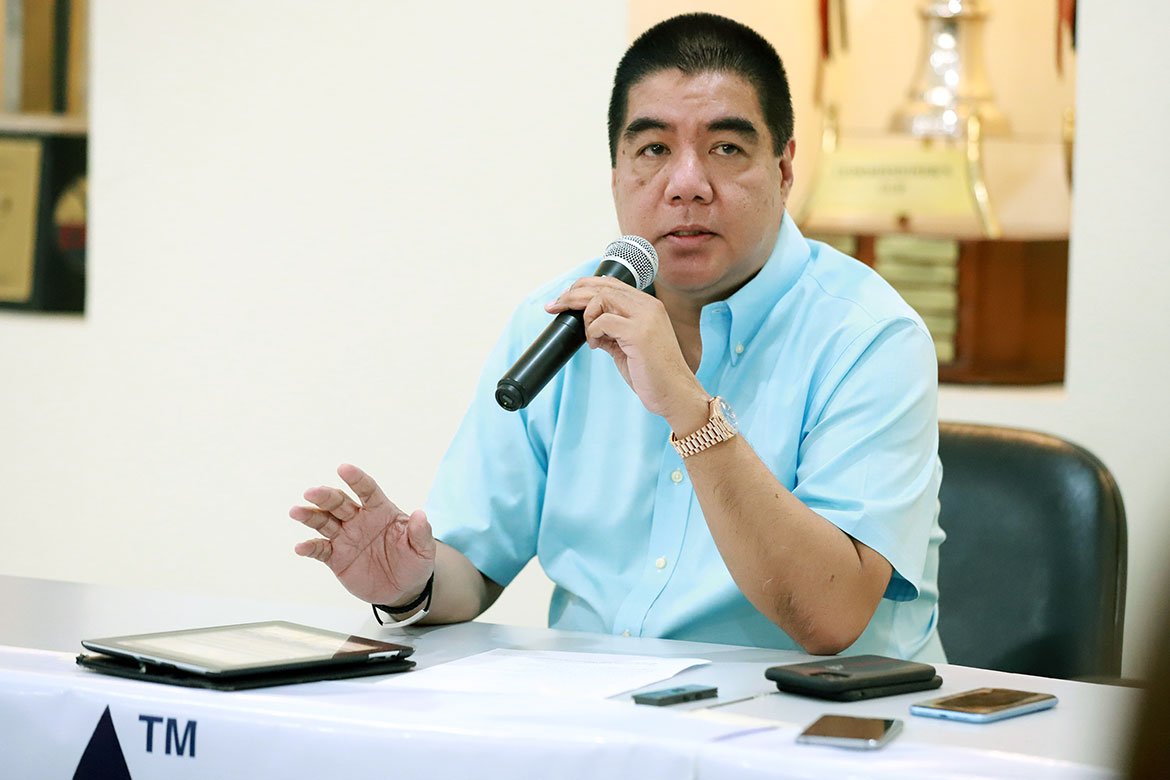 The suspension came just days after the league raised the curtains of its 45th season.

The 2020 PBA Philippine Cup has only played one game so far, a 94-78 win by San Miguel over Magnolia.

The league had said before that it will assess the situation on a day-to-day basis, guided by the parameters set by the Department of Health and the World Health Organization.

On Monday, the Inter-Agency Task Force will decide on the extension of the community quarantine, and what it will come up with may affect which steps will Asia’s first pro league take next.