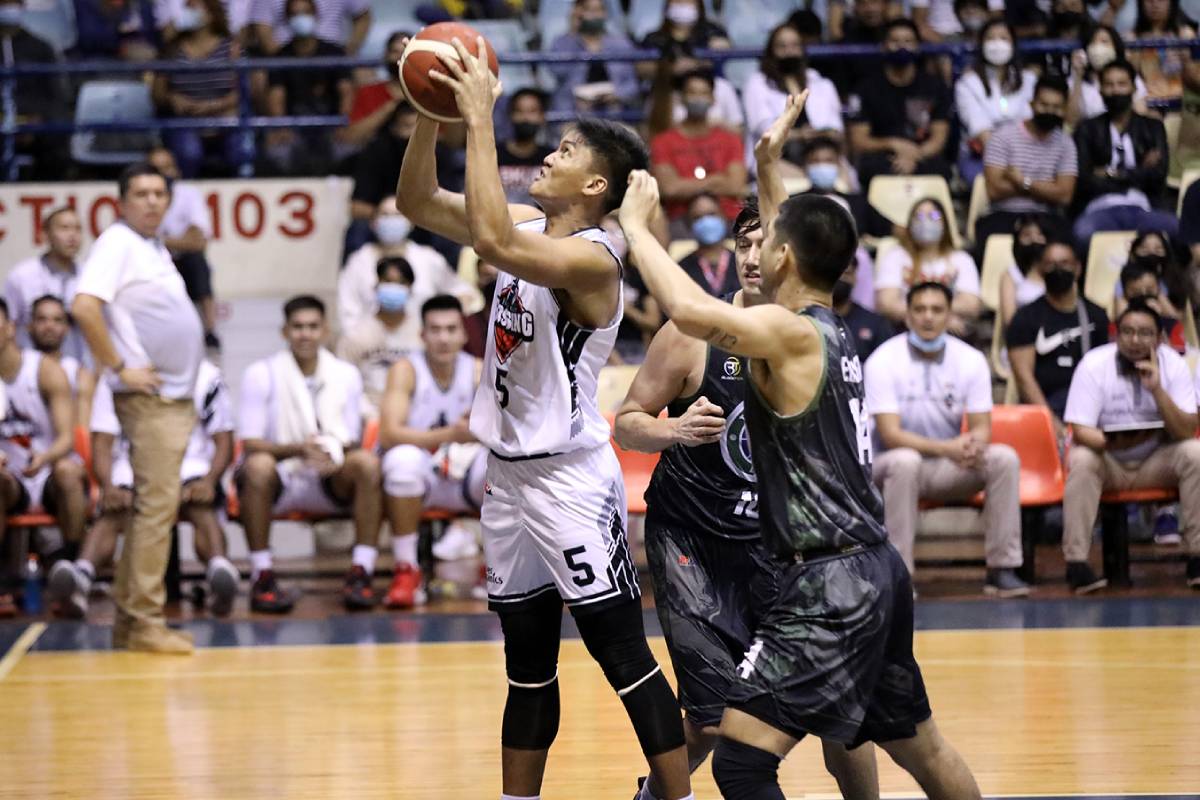 ANTIPOLO – Blackwater is off to its best start in a long while after exploiting Terrafirma’s personnel problems on the way to a dominant 107-70 victory in the 2022 PBA Philippine Cup, Saturday night at the Ynares Center here.

The Bossing pulled away in the second quarter and never got threatened ever since, eventually registering their third win in four games to gain a share of the second spot in the team standings with San Miguel and Meralco.

This is now the ball club’s best start ever in the all-Filipino wars and their best since opening the 2019 Commissioner’s Cup with a 5-1 record.

Furthermore, this is their biggest winning margin in team history. The previous one was 26, when they beat NLEX 132-106 also during the mid-season tilt in 2019, where they finished the eliminations as the third seed.

Coach Ariel Vanguardia, however, would want his wards to stay grounded. “We can’t celebrate too much because we know that every team has the capability to beat each other,” he said. “We haven’t achieved anything yet.”

Ato Ular top-scored for Blackwater with 16 points on two triples and five rebounds as the rookie continues to be a revelation.

Yousef Taha finished with 12 points, 14 rebounds, and four blocks, while the trio of James Sena, Barkley Ebona, and Mark Dyke all scored 11 points apiece in the victory that saw the Bossings dish 29 assists.

Blackwater is now turning its attention to the Bolts, whom it plays on Thursday, June 30, 5:15 p.m. at the SMART Araneta Coliseum.

#ReadMore  PBA: Scottie does it all, rallies Ginebra from 22 down to stop Terrafirma

Joshua Munzon, meanwhile, had 17 points to lead Terrafirma, who remains the only team in the league without a win in five games.

Now without three players due to injuries, The Dyip will try to end its misery against the 4-2 TNT on Friday, July 1, 3 p.m. also at the Big Dome.