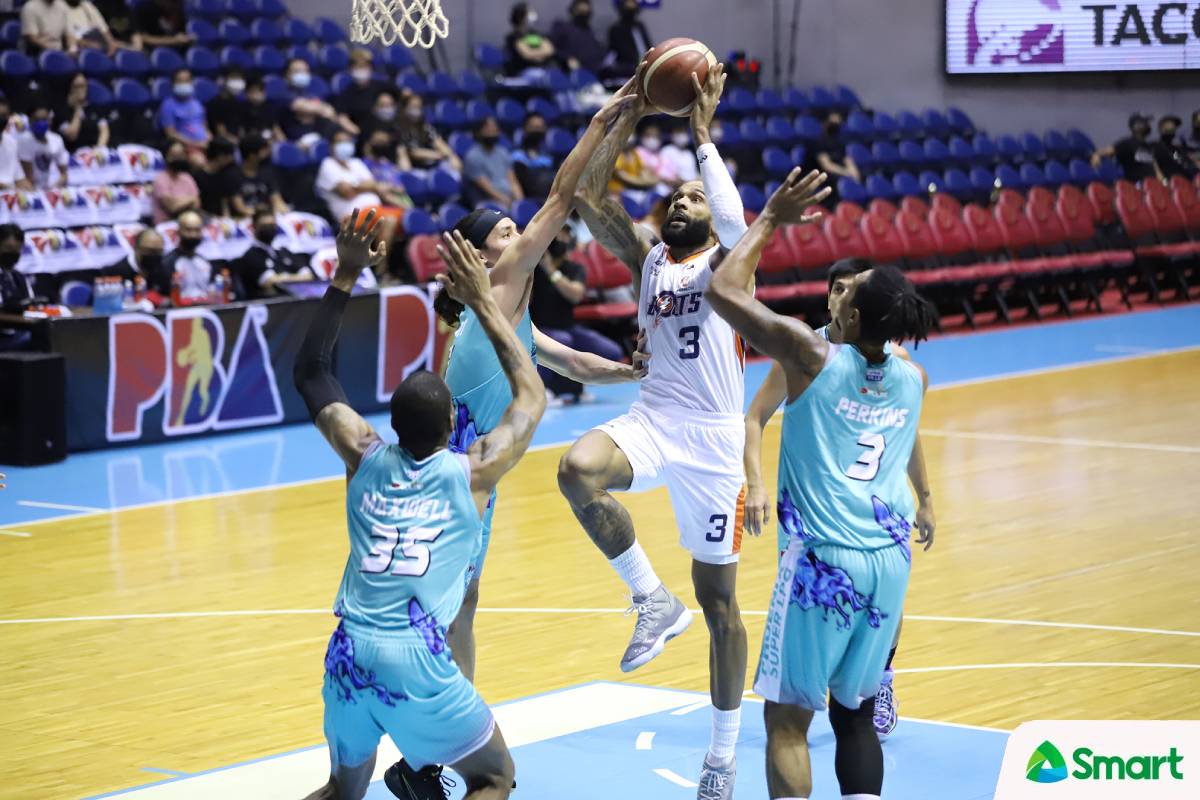 The Bolts exploded in the third quarter and never let up since, becoming the third team after top seed Magnolia and NLEX to clinch a coveted twice-to-beat advantage for the quarterfinals that should roll next week.

Finalists in the season-ending conference’s previous edition, the MVP ball club ended its elimination round run with a 7-4 card to get the fourth seed.

“The win is really important because we lost the last three games and of course when you’re losing, your confidence takes a hit,” said coach Norman Black as his side lost its last three matches to Alaska, Magnolia, and San Miguel.

“So we really had to try to rebuild our confidence going into this game today knowing that we would have a twice-to-beat advantage if we won despite the fact we had lost three straight,” added the champion mentor.

Allein Maliksi fired 27 points off the bench for his best scoring performance since dropping 32 markers in a loss to Alaska last February 26. He shot 9-of-16 from the floor, including 4-of-8 from beyond the arc.

Meralco scored a total of 32 points in the said chapter as it took advantage of Phoenix’s offensive woes. The Fuel Masters only manufactured 13.

“Just remember the last couple of games where we had big leads in the third quarter and we lost them because we either got into foul trouble or we didn’t play any defense,” said Black of their third quarter showing. “Just to focus, stay aggressive offensively, play smart on defense, and just to make sure we didn’t keep stopping the clock because of fouls. Tonight, I thought we did a better job of that in the third quarter.”

Meanwhile, Du’vaughn Maxwell led Phoenix with 26 points and 12 rebounds in the loss that brought the team to a precarious position.

The defeat dropped the Fuel Masters to 5-6, and would need NorthPort to lose to TNT later to forge a playoff for the eighth spot on Sunday.

RJ Jazul made 16 points. Matthew Wright only had 13 points on 19 shots, while Jason Perkins and Jansen Rios added 12 and 11 markers, respectively.