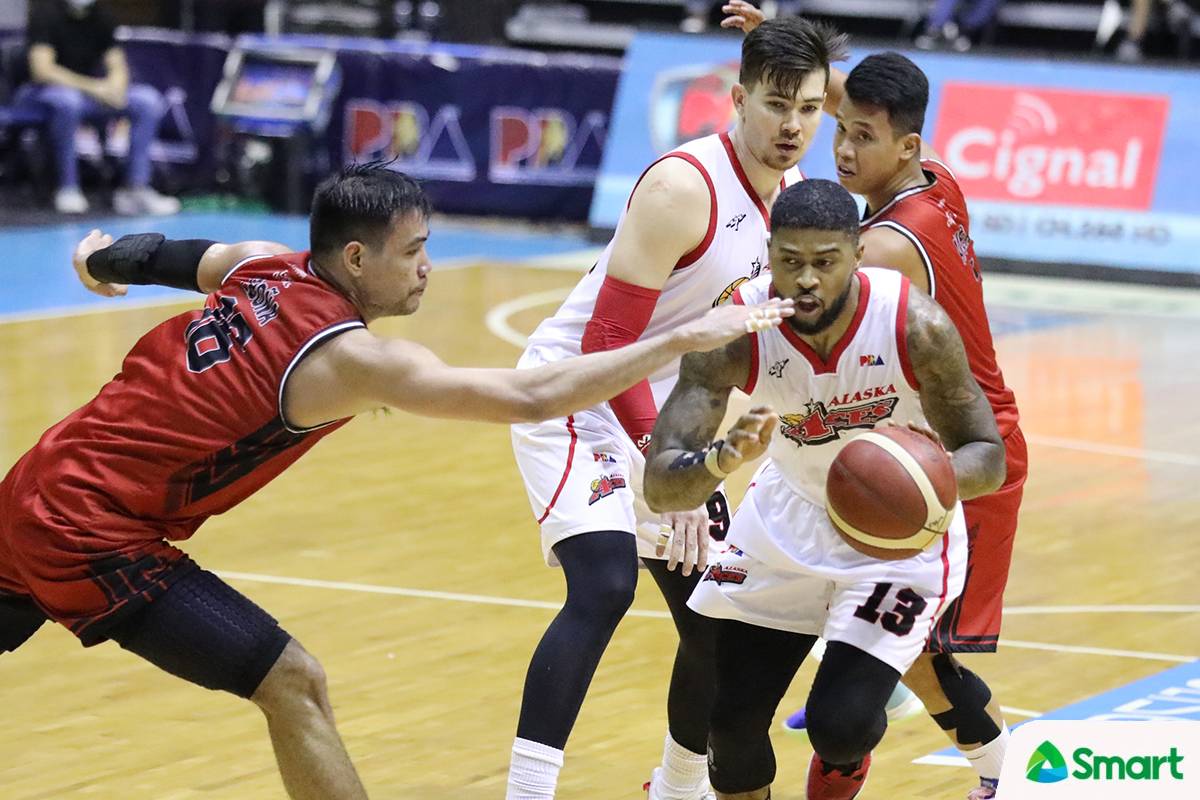 Alaska blasted Blackwater, 98-75, to snap out of its two-game funk in the 2021-22 PBA Governors’ Cup, Wednesday at the SMART Araneta Coliseum.

Showing how much they have learned from their heartbreaking losses to Ginebra on TNT, the Aces broke the game wide open in the third quarter and never let up toward extending the Bossing’s historic losing skid to 24.

“‘Yun ang focus namin, to improve on not committing turnovers,” said coach Jeff Cariaso, as his wards committed an average of 21.5 turnovers in those two defeats to the powerhouse teams while only committing 17 in the win.

“So we felt like, although we were in the game, if we keep turning the ball over and giving away the ball, giving away possessions, it’s not good. Especially when you’re against the bigger teams, like Ginebra and Talk ‘N’ Text.”

Maverick Ahanmisi led the way with a conference-high 17 points on an efficient 6-of-10 shooting from the field, alongside eight rebounds, two assists, and two steals in the victory that hiked their record to 3-2.

“That’s one thing I kinda challenged him with this week, to be honest with you. I wanted to feel him a little bit more. So, obviously he stepped into the challenge,” lauded Cariaso of Ahanmisi. “So, good effort on him tonight.”

The Fil-Am cager gave his side their first double-digit lead of the game, 55-45, through a triple early in the third. And that kickstarted the telling 14-2 run en route to a 66-47 advantage with less than five minutes to go in the said frame.

The veteran import reportedly suffered a calf strain and was subbed out at the 7:47-mark of the third. He left with 10 points and seven rebounds.

“I’m praying that it’s no more than cramps,” said Cariaso. “Sana ‘yun lang. Obviously it’s severe enough and serious enough where hindi siya makabalik, ‘no. So even if I wanted to bring him back, I wasn’t going to be able to.”

Meanwhile, Rashawn McCarthy led Blackwater with 16 points. Ed Daquioag was the only other double-digit scorer with 12 points.

Jaylen Bond was limited to just two points and five rebounds as the American reinforcement was limping because of a groin injury.

Both teams will now head into a holiday break before returning on January 5, still at the Big Dome. Alaska will take on the 2-0 Meralco at 6:00 p.m., after Blackwater’s clash with Magnolia at 3:00 p.m. 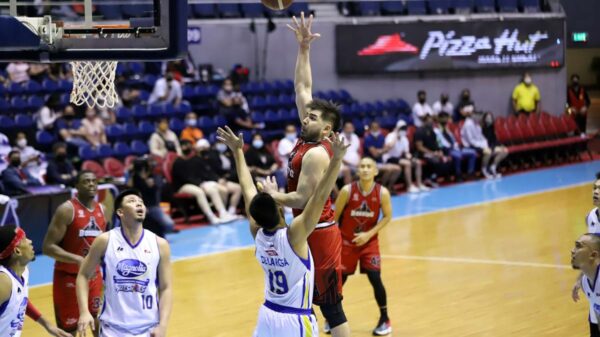 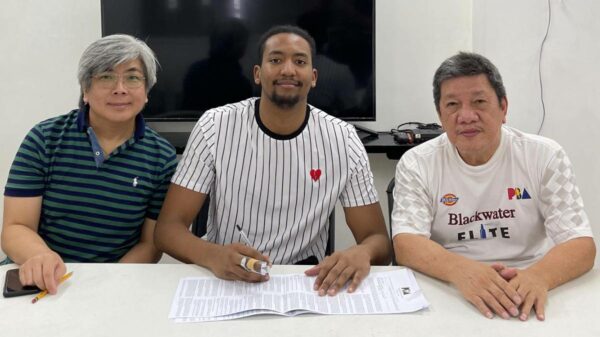 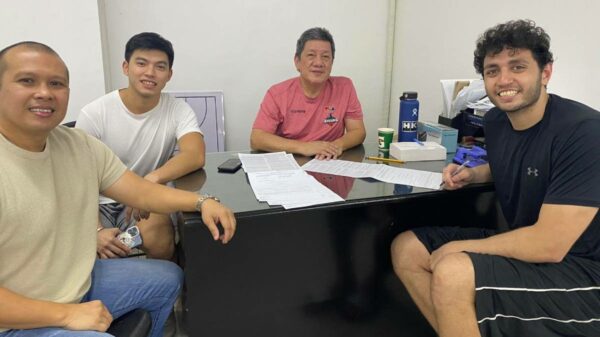