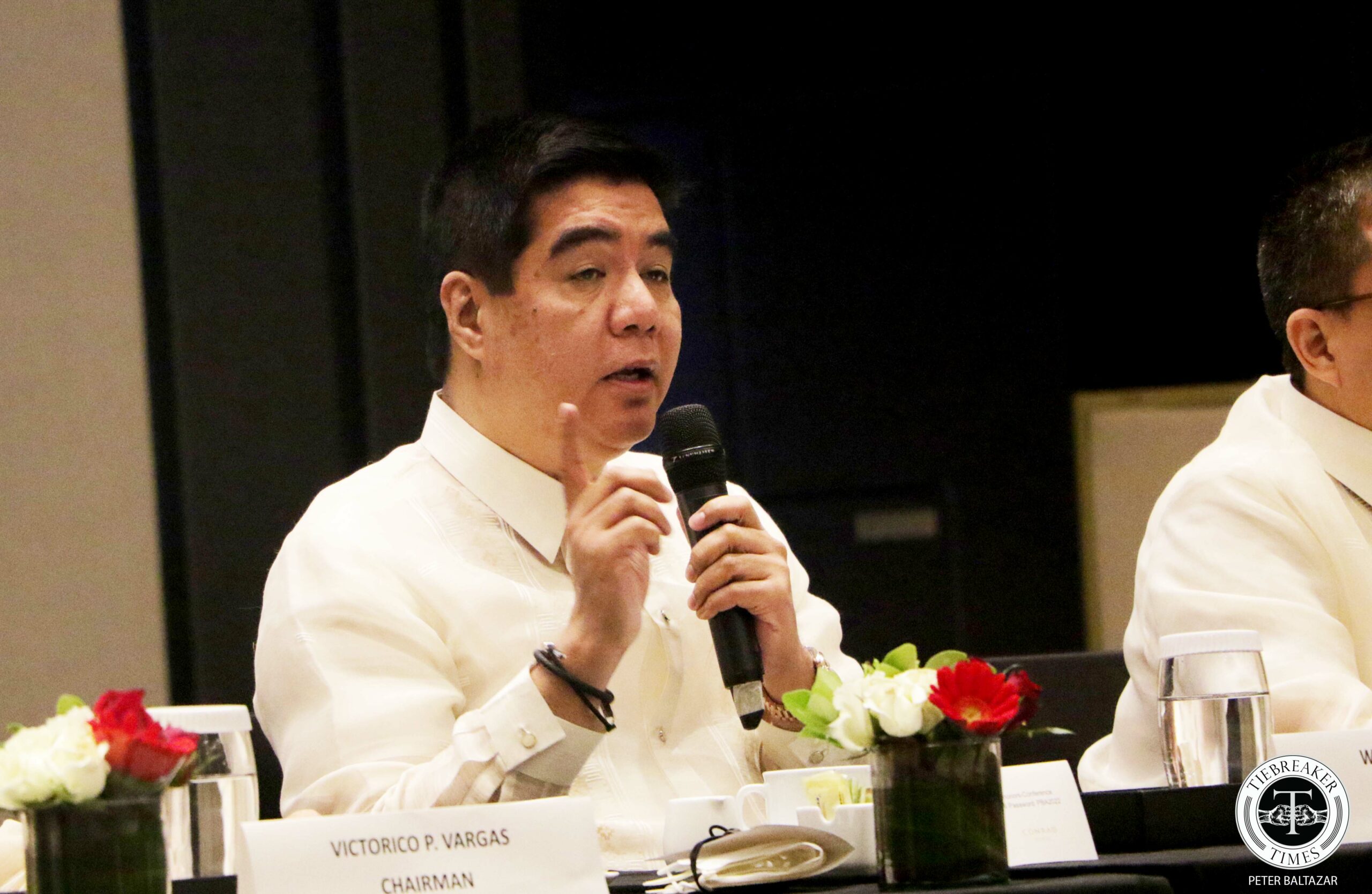 The Philippine Basketball Association (PBA) is readjusting its Season 47 calendar following the postponement of the 2022 Asian Games in China.

The Commissioner’s Cup is set to open earlier as the league will no longer head to a month-long break, which was to give way for the continental meet originally scheduled on September 10-25 in Hangzhou, Zhejiang province.

The XIX Asiad was called off by the host nation last May due to the rising COVID-19 cases in the country. A new date has yet to be announced.

The mid-season conference was initially set to start on October 2, a month after the projected end of the Philippine Cup due to the Games.

Like in past seasons, the PBA tweaked its schedule yet again to accommodate the endeavors of Gilas Pilipinas, which is relying heavily on the league once more in terms of manpower following the program reset last January.

Now, another adjustment is set to be done, but one that should bode well for a league returning to regular programming after three years.

It will be a long season ahead beginning on June 5 at the SMART Araneta Coliseum. The league is reverting to the usual three-conference format after playing two shortened seasons due to the ongoing pandemic.

The previous Season 46 saw the return of the Governors’ Cup, the first import-laden tourney since 2019 which Barangay Ginebra ruled again.

Now, the Commissioner’s Cup is set to be played again, with San Miguel Beer technically the reigning champions for winning it in 2019.

Thirteen teams, though, will see action in the meet, with the Bay Area Dragons of the East Asia Super League set to play as a guest team. The team to be coached by Brian Goorjian is eligible to compete for the championship.

Height limits for imports for both conferences, meanwhile, are still the same, according to Marcial. Teams can hire reinforcements standing 6’10” and below for the Commissioner’s, and cagers not exceeding 6-foot-6 for the Governors’.

In this article:PBA Season 47, Willie Marcial