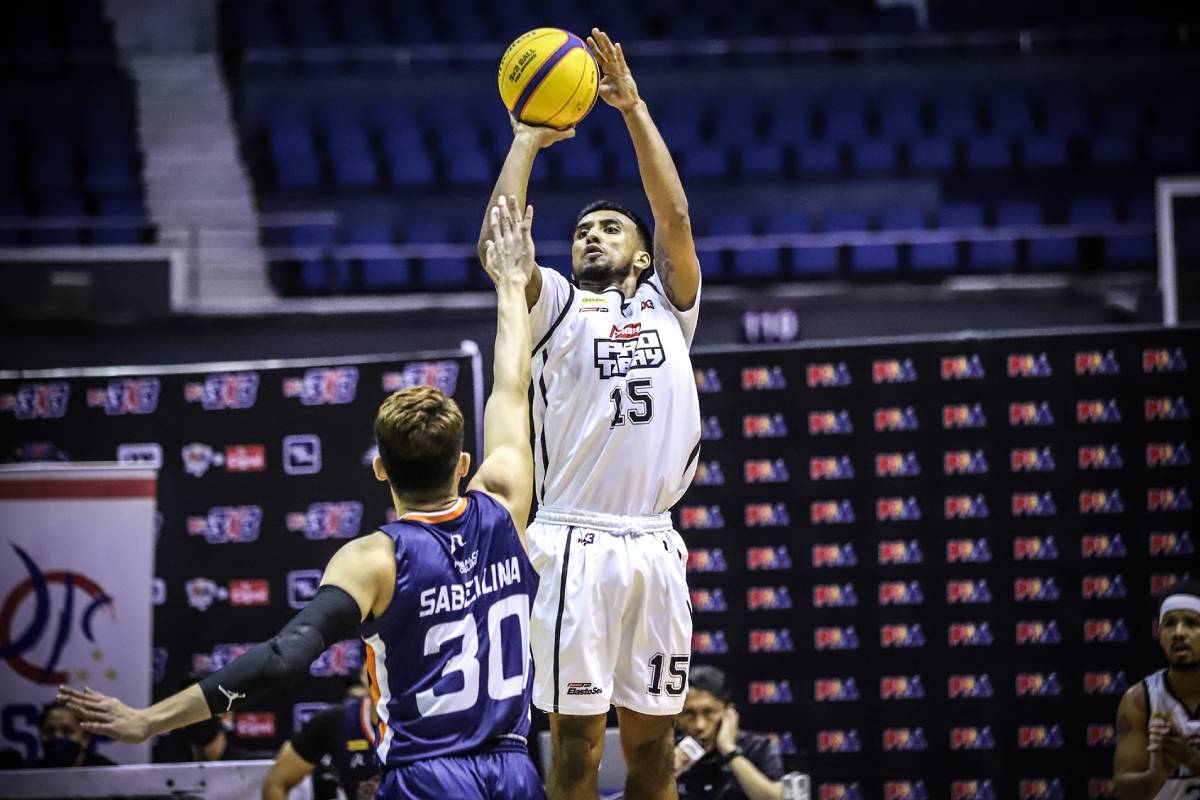 Pioneer foiled Meralco’s sweep bid by way of a 20-16 decision to emerge as the top seed of Pool A heading into the PBA 3×3 Second Conference Leg 5 quarterfinals, Sunday at the SMART Araneta Coliseum.

Christian Rivera starred for the Pro Tibay with 13 points and six rebounds as the guest team clinched the top spot for the second time in the conference, or since sweeping Pool A back in the second leg last March 5.

Carlo De Chavez had three points, while Gian Abrigo and Robin Rono scored two apiece to help the team finish the stage with a 3-1 record.

Pioneer will face TNT in the quarterfinals. The Tropang Giga stamped their class on Master Sardines, 21-7, in the playoff for the last QF ticket.

Tonino Gonzaga, meanwhile, led the Leg 4 champions with eight points in the loss, which dropped them to the second spot also with a 3-1 card. Nonetheless, they’re still headed to the quarters and will battle Purefoods.

The Tender Juicy Titans locked the no. 1 seed in Pool C following a 21-10 obliteration of Terrafirma (1-2) earlier in the day.

Joseph Eriobu once again led the attack with nine points. Jed Mendoza made five points, as Val Acuna and Jun Bonsubre combined for seven for Purefoods, who had never swept a pool stage in this conference until now.

Emerging as the leader of Pool B, on the other hand, was Limitless. The reigning grand champions swept the group after sending Barangay Ginebra home winless through a dominant 21-9 conquest.

Limitless will face San Miguel in the quarters. The Beermen beat TNT, 21-16, and claimed the 2-seed in Pool C for having the superior quotient with 56 points in a three-way tie at 1-2 with the Tropang Giga (52) and Terrafirma (44).

The quarterfinal wars will also see Sista take on Platinum Karaoke. The Super Sealers placed second in Pool B after beating Master, while the guest team salvaged the third spot in Pool A by dislodging CAVITEX. 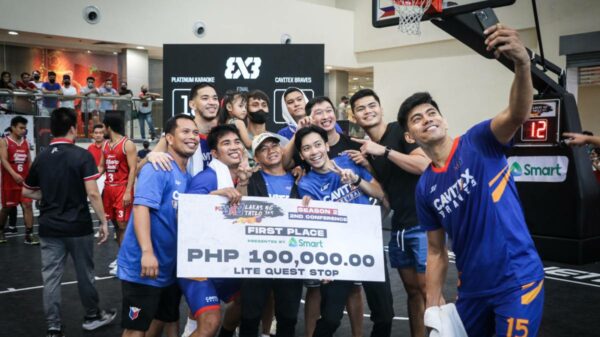