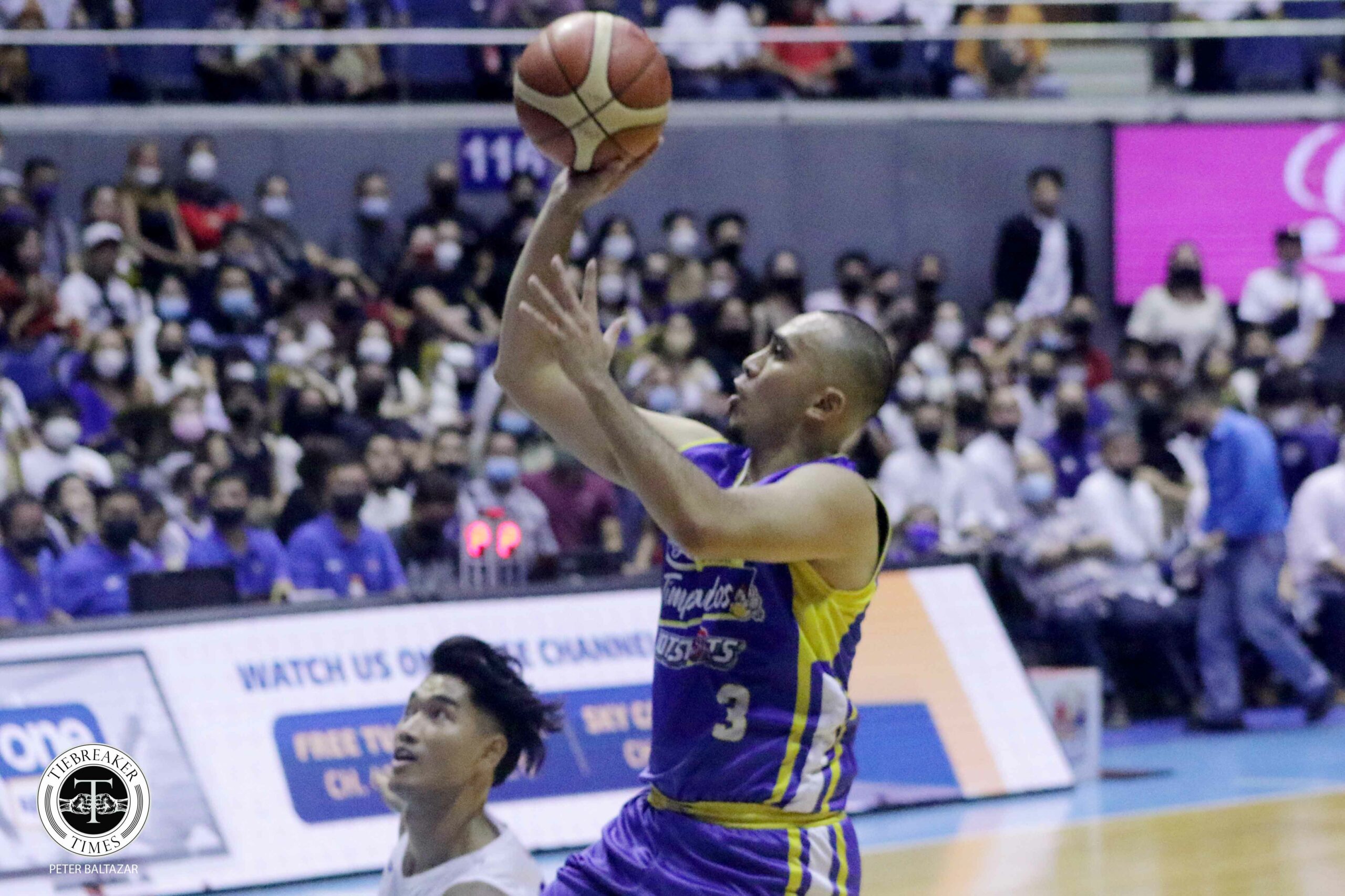 Paul Lee and Magnolia are keeping their heads up even after seeing the end of their 2022 PBA Philippine Cup campaign on Sunday night.

The Hotshots bowed to TNT through an 87-74 decision in Game Six of the semifinals, bidding goodbye to their aspirations of reaching the finale of the league’s most prestigious conference for the fourth time in five seasons.

“Very proud pa rin kasi we fought until the end,” said the 33-year-old gunslinger moments after the loss at the SMART Araneta Coliseum.

Magnolia did fall short in its attempt to prolong its run, failing to inch closer after knocking within just three, 73-70, past the midway mark of the final period.

And a part of it was the premature exit of Calvin Abueva, who fouled out of the match with 5:13 remaining. That disqualifying foul led to two free throws for Glenn Khobuntin, who calmly made both.

That spelled doom for the Hotshots afterwards, with Mikey Williams and Jayson Castro powering the Tropang Giga’s breakaway. 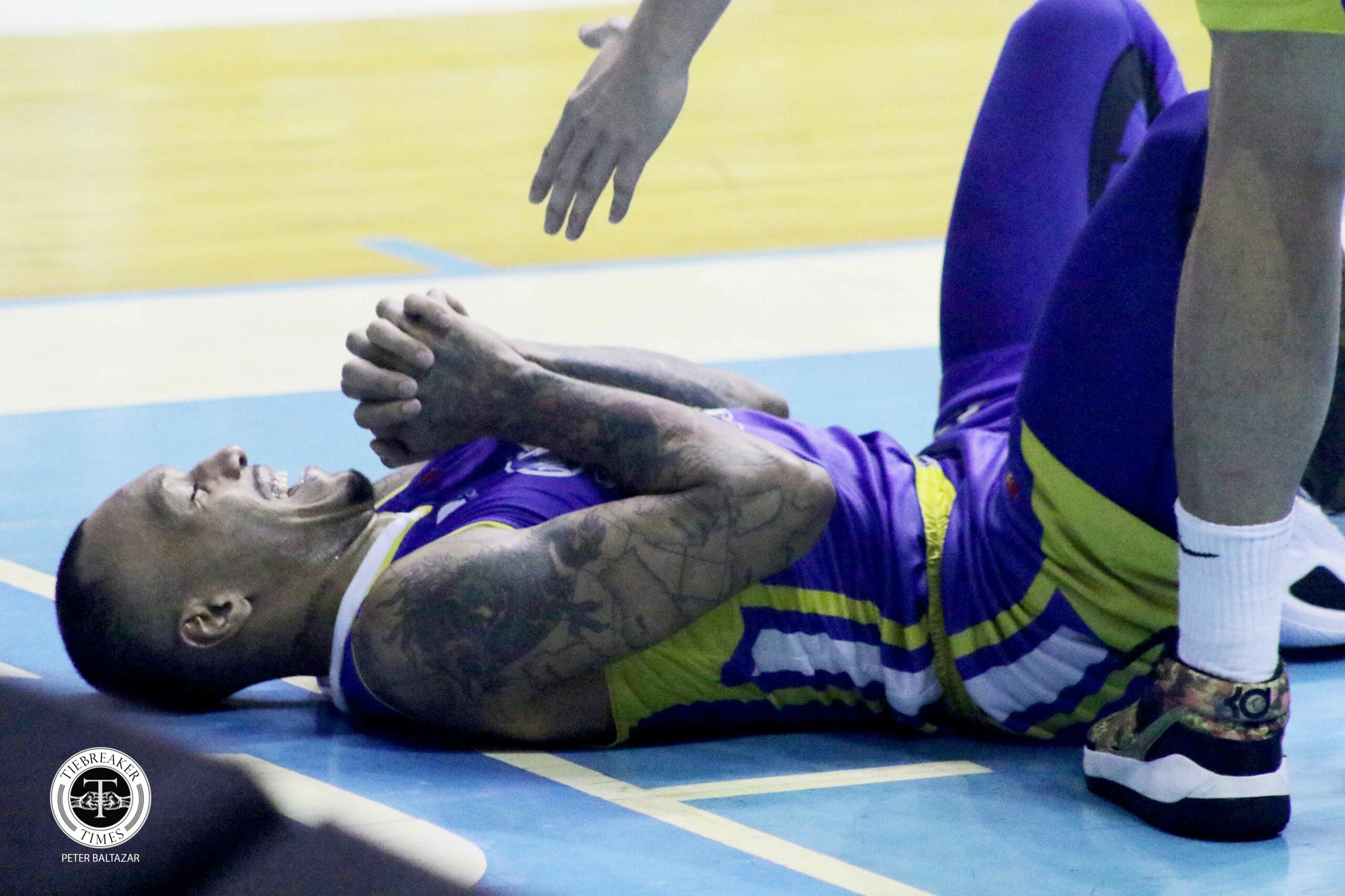 Magnolia is once again left searching for answers after yet another playoff defeat to TNT, the very same team that crushed its hopes of winning the Perpetual trophy in the previous Philippine Cup Finals.

Lee, however, said that the Hotshots did a better job this time than in Bacolor, where they lost to the Tropang Giga in only five games.

“I think compared doon sa una naming series against sa TNT, much better yung pinakita namin, lalo na defensively,” offered the three-time PBA champion, who only had 10 points in Game Six as he focused on defense the entire series.

Still, no one from the SMC-owned ball club is settling, with the entire squad raring to figure things out and get one over their corporate rivals.