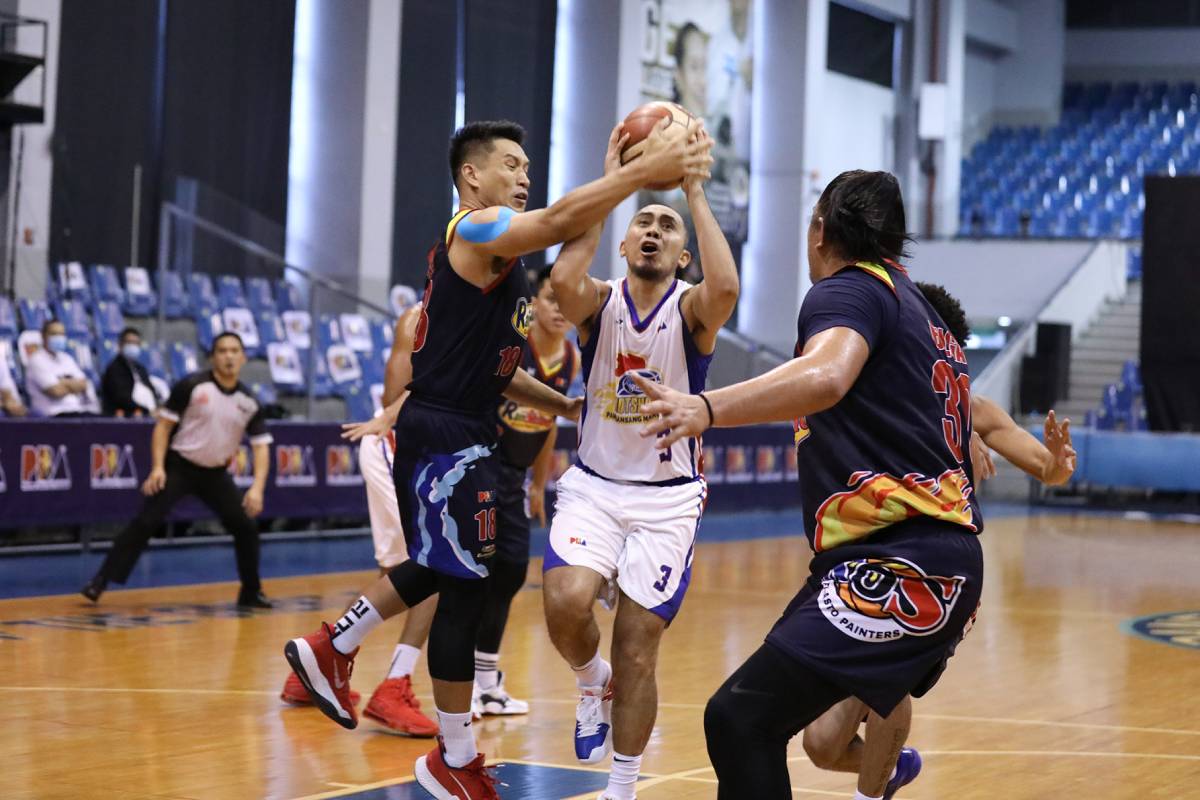 SMART CLARK GIGA CITY – Paul Lee was stellar once again as he towed Magnolia past Rain or Shine, 70-62, for their fourth straight win in the 2020 PBA Philippine Cup Saturday at the AUF Sports and Cultural Center.

The gunslinging guard fired 31 big points, punctuated by the back-to-back fall-away jumpers he made inside the last 1:10 to cap off the finishing 8-1 run that killed the comeback aspirations of the Elasto Painters.

Rain or Shine, the same team that pushed Magnolia to the limit in last year’s Philippine Cup semis, fought back from 13 down and closed within one, 61-62, with 3:28 left until Ian Sangalang, Jio Jalalon, and then Lee spoiled their plans.

Sangalang was the only other double-digit scorer with 14 points for the Hotshots, who outscored the Elasto Painters 20-5 in the second frame that allowed them to lead by as many as 20, 41-21, at the start of the third.

The Hotshots improved to 5-4 to keep themselves in contention for a top four finish and a twice-to-beat advantage for the quarterfinals while adding to the miseries of their foes, who have lost their third straight.

Kris Rosales had 14 points and eight rebounds to lead Rain or Shine, who dropped to 4-4. Jewel Ponferrada flirted with a double-double with 13 points and nine rebounds, while Rey Nambatac chimed in 11 markers.

Both teams will see action once more tomorrow, Sunday, Nov. 8. Magnolia will look to keep its streak going versus NorthPort at 4:00 p.m. while Rain or Shine aims to end its skid at the expense of Blackwater at 10:00 a.m.