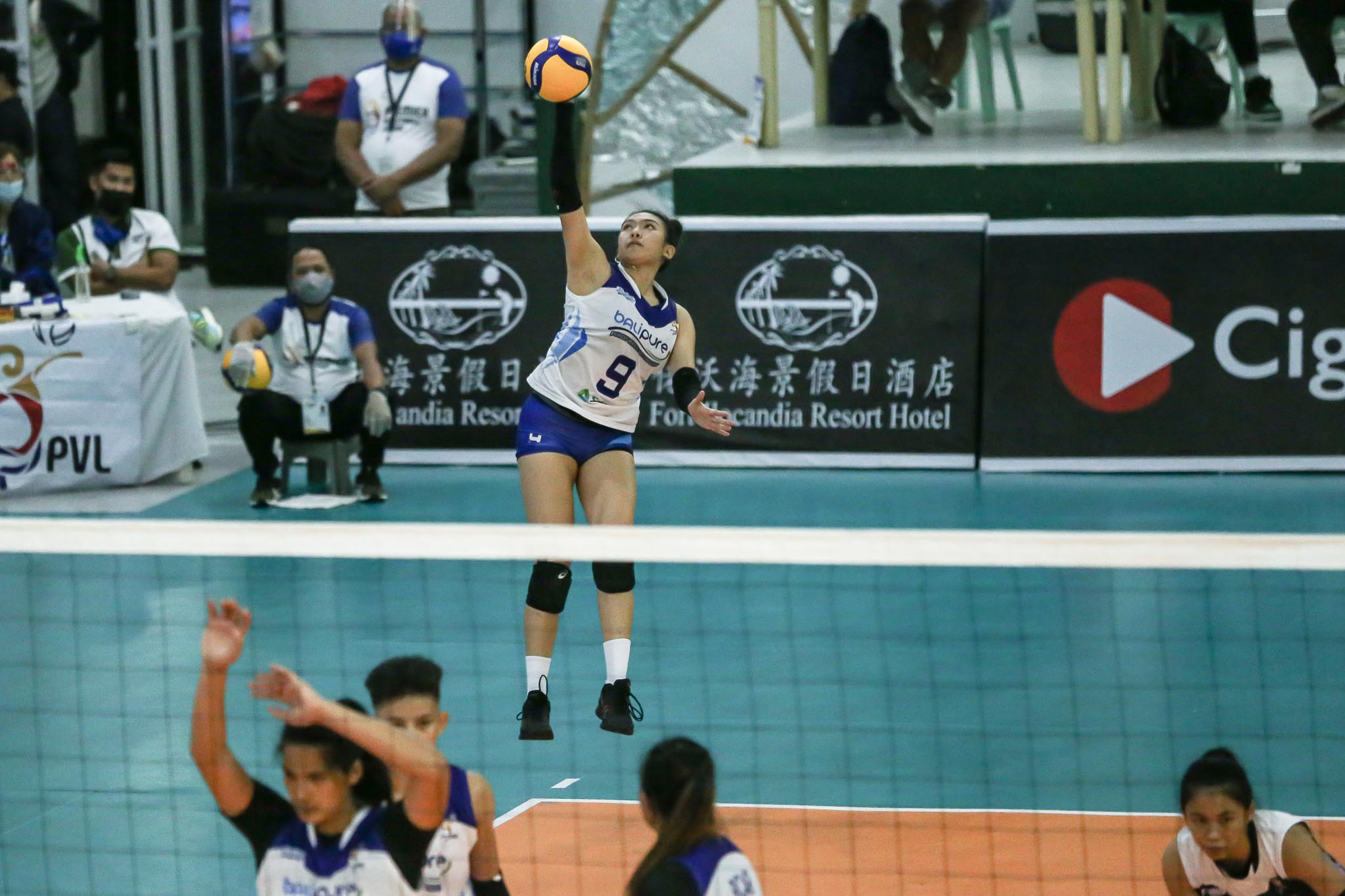 All that, according to Barroga, was the fruit of her hard work during the off-season. She spent time training relentlessly with her dad, Edgar — who, coincidentally, was the previous head coach of the HD Spikers.

Up by just one in the fourth frame, the product of La Salle unleashed four conversions from the service line. That then gave BaliPure a comfortable 9-4 cushion. 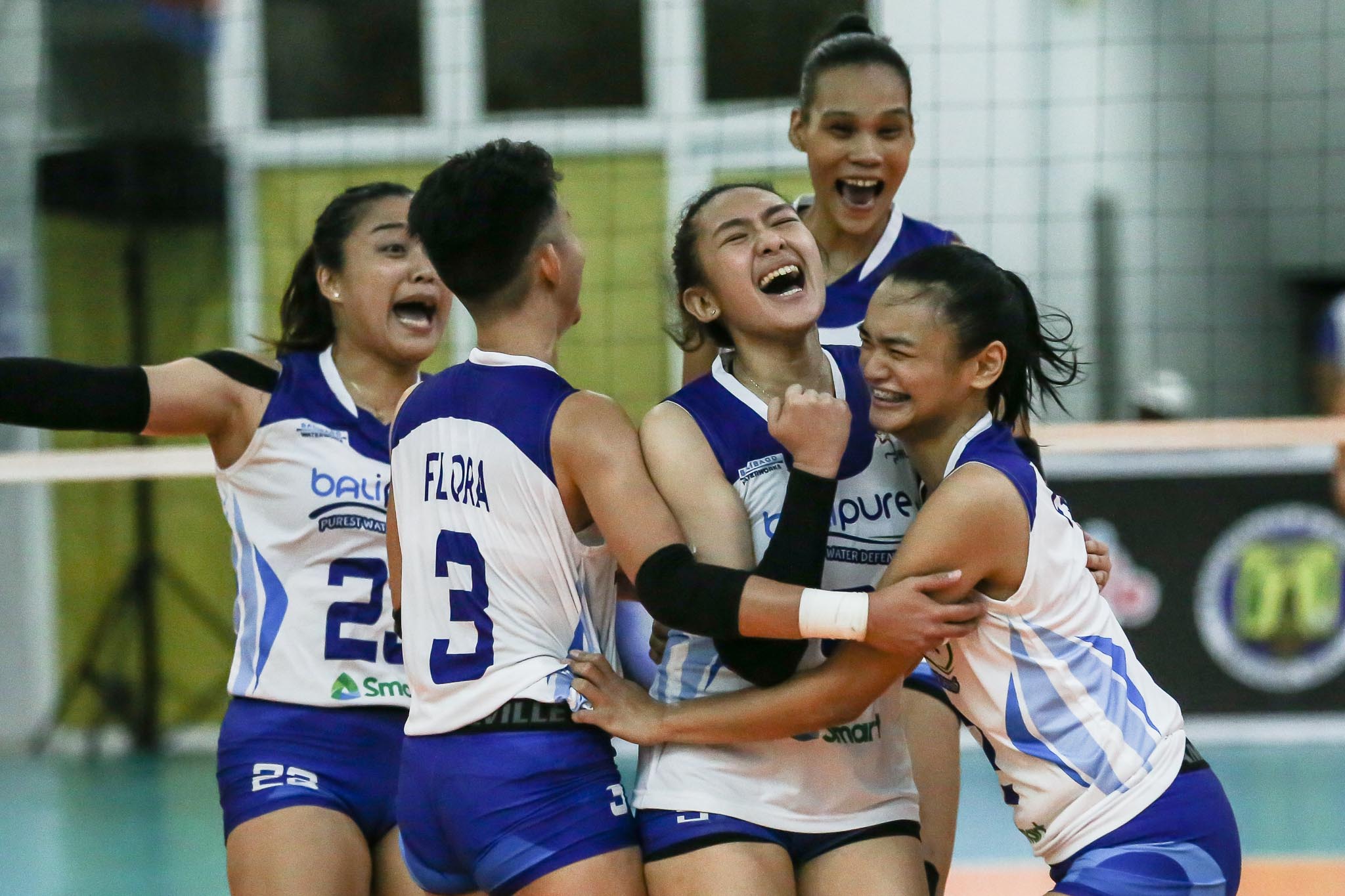 That made the difference since Cignal could not overcome the advantage, giving the Water Defenders their second straight win in three outings.

When the dust settled, the 5-foot-10 opposite hitter ended up with 12 points — including nine from the service line.

It was a huge win for BaliPure, which was coming off a huge upset of Chery Tiggo. They forged a three-way tie with Petro Gazz and Chery Tiggo at the third spot with identical 2-1 cards.