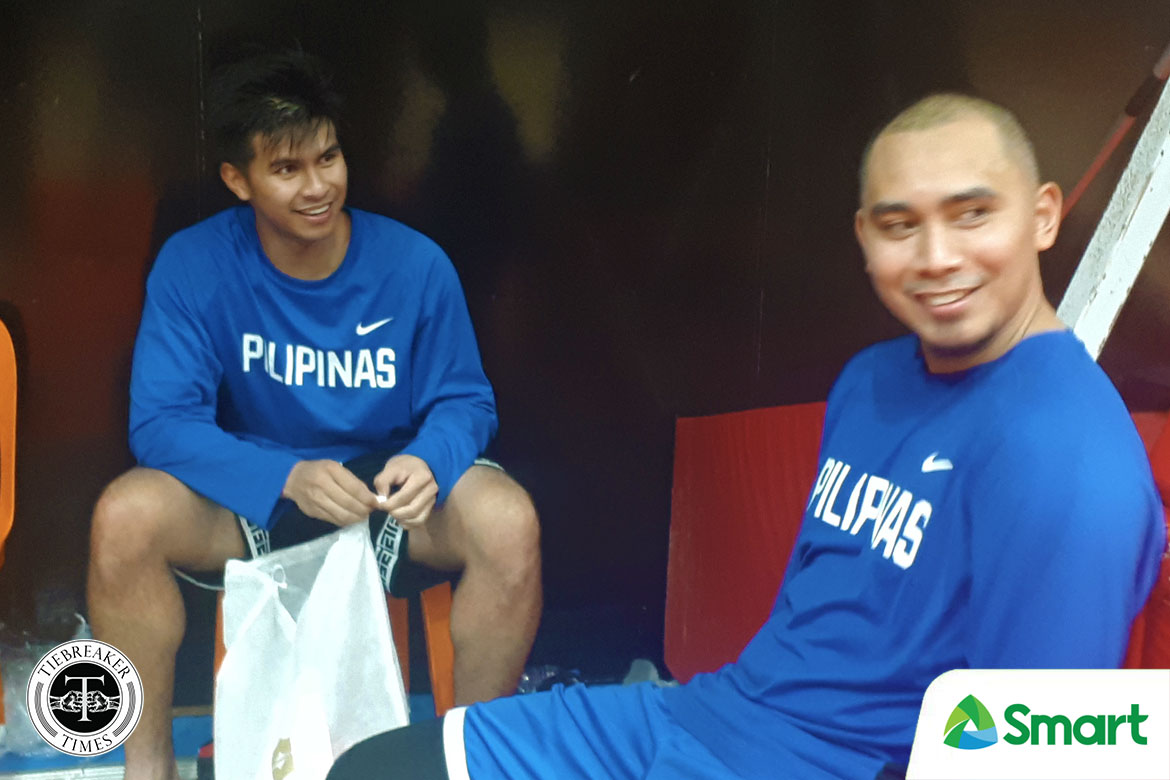 Besides the lessons learned during Gilas Pilipinas’ days-long training camp in Spain as part of their preparations for the 2019 FIBA World Cup, Paul Lee also gained himself another “close friend” in fellow guard Kiefer Ravena.

The two were roommates during the trip to the European country that saw Gilas make stops in Guadalajara, Madrid, and Malaga. They have known each other a long time, but their time in Spain made their bond even deeper.

Ravena didn’t play in the tuneups in Spain as he was still serving his 18-month FIBA ban due to a doping violation. Lee and Gilas knew this, of course, but he believes that things would have been better had Ravena played.

Ravena was on the Gilas bench during those friendlies, doing everything he could to show support to his fellow Nationals. And that also included sharing his insights based on what he saw on the court, which Lee appreciates a lot.

It has been two weeks since that Spain trip. Gilas is now doubling its efforts heading into the World Cup set to open on the 31st. The team has just defeated the visiting Adelaide 36ers in the first of two tune-up games Friday.

The Filipino dribblers and the Australian ball club will meet again on Sunday, August 25. That game is particularly meaningful for Ravena, as it will be his first-ever basketball game after that year-and-a-half-long suspension.

Lee, of course, is glad that the decorated Ateneo product can finally return to what he really loves the most.