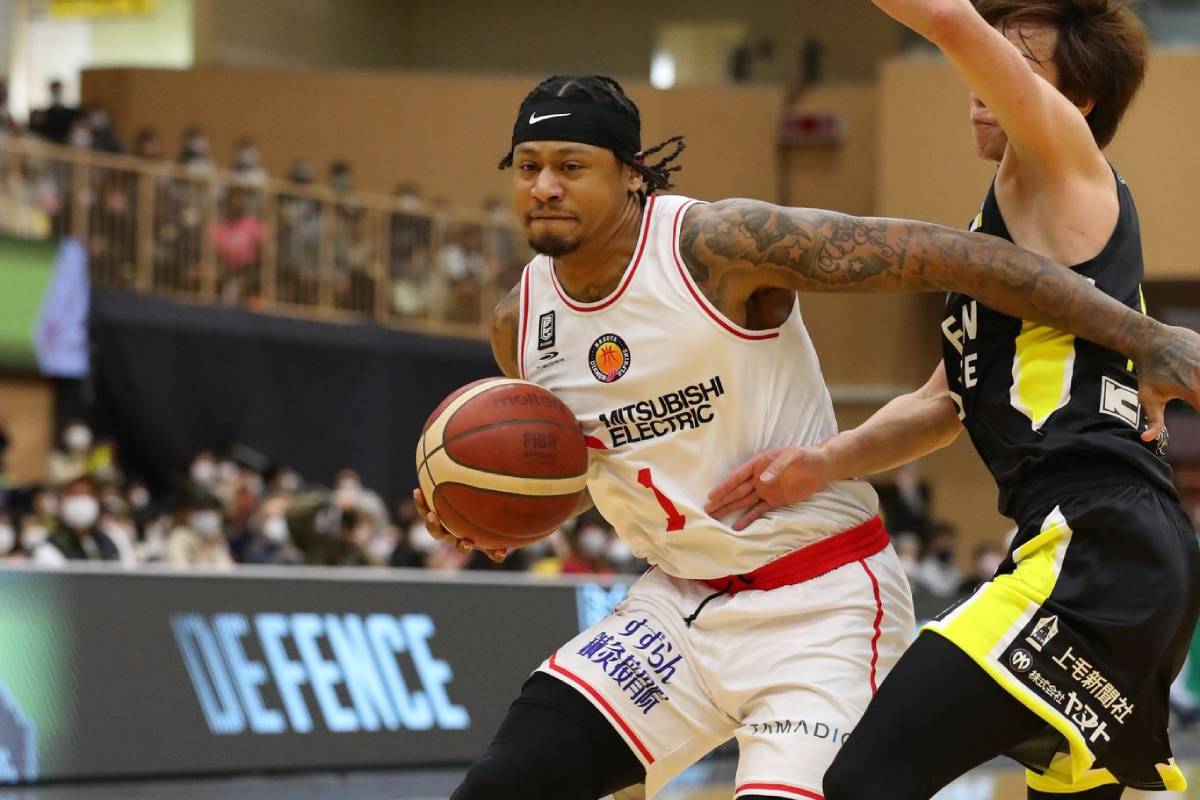 Still coming off the bench in this contest, the three-time ASEAN Basketball League Most Valuable Player tallied 12 points (10 in the first half). He also had five rebounds, two assists, and a steal in just 16 minutes of game time. Parks was additionally a game-high plus-23 in the contest.

And Parks made his presence felt on the defensive end, locking down Aki Chambers, who only had eight points on 2-of-6 shooting from the field.

The rest of the Diamond Dolphins stepped up as well when the Crane Thunders tried to go for a repeat late.

Clinging to an 89-86 lead with 2:35 left, Coty Clarke and Takumi Saito nailed big-time free throws and a trey, respectively, to stop Gunma. Scott Eatherton then scored the last field goals of Nagoya.

Clarke still managed to put up 18 points despite going just 5-of-14 from the field. Saito had 17 points and seven assists, while Eatherton tallied 17 points, four rebounds, three assists, and three steals.

Both Parks and Tatsuya Ito provided the spark off the bench with the local, also scoring 14 points.

The Diamond Dolphins rose to 6-5 in the west, while the Crane Thunders dropped to 4-7 in the east.

Justin Keenan paced Gunma with 21 points and eight rebounds. Trey Jones had 19 points on 7-of-12 shooting in a foul-ridden game.

Up next for Parks and Nagoya are Hiroshima on Wednesday, 6:05 PM at Park Arena.