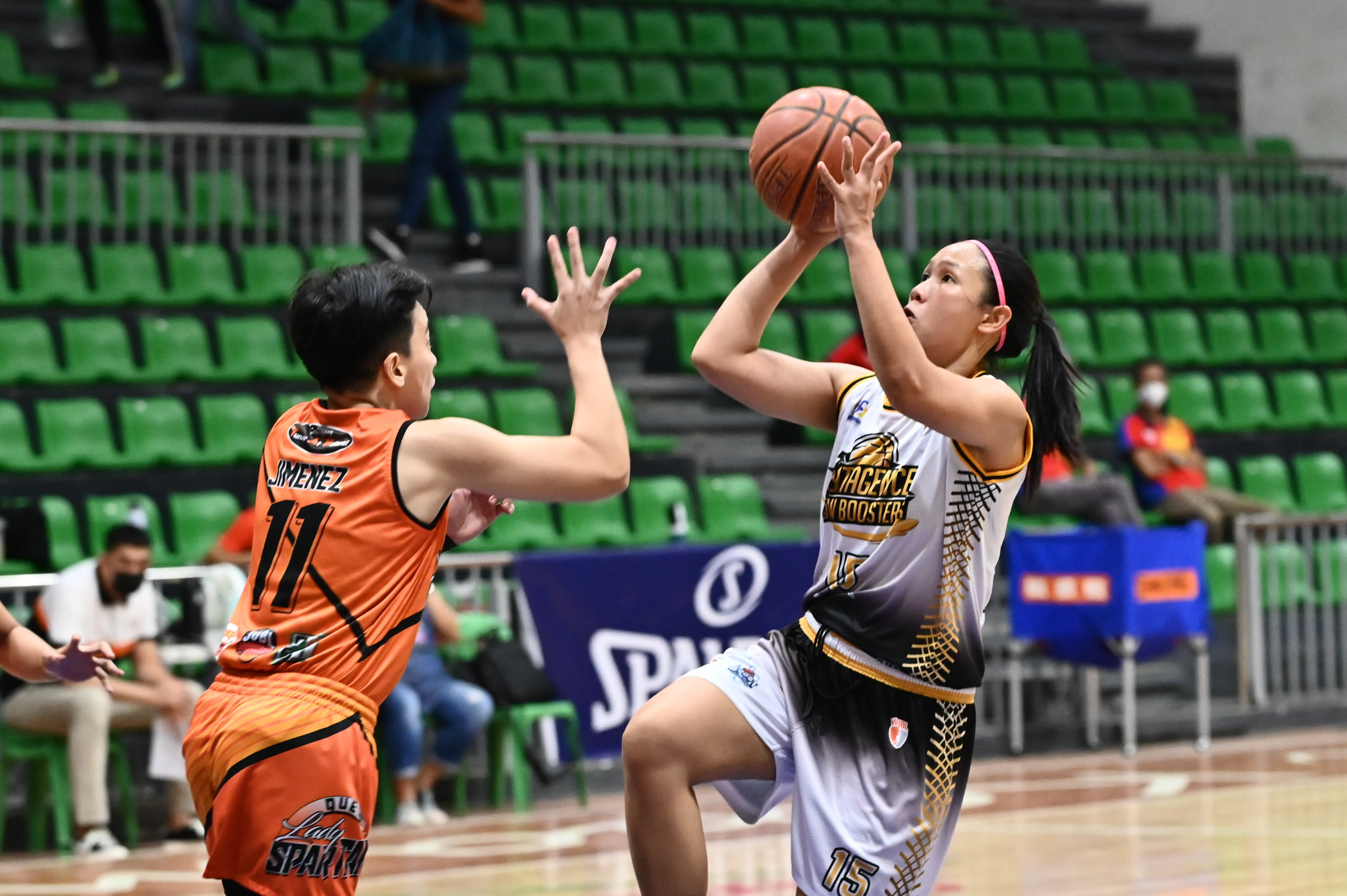 Glutagence utilized a huge third period to trounce Quezon, 59-50, in the restart of the Pia Cayetano WNBL 2021 season, Saturday at the Bren Z. Guiao Convention Center in San Fernando, Pampanga.

The inaugural professional season of WNBL was put to a halt last July 30 after the announcement of Metro Manila’s return to ECQ due to the COVID-19 Delta variant.

Splash sisters Khate Castillo and Camille Claro did not suit up for Glutagence with the former serving Gilas duties, while the latter is nursing an injury.

Raiza Palmera-Dy stuffed the stat sheet with 19 points, nine rebounds, two assists, and two steals to lead the Glow Boosters to their third straight victory in as many games.

After failing to get their bearings the whole first half, the Lady SparTAN went to within seven in the third quarter after back-to-back baskets by Jessa Taroja and Eliezza Ventura, 23-30.

Quezon unleashed a comeback down the stretch in the payoff period, but it was too little, too late. 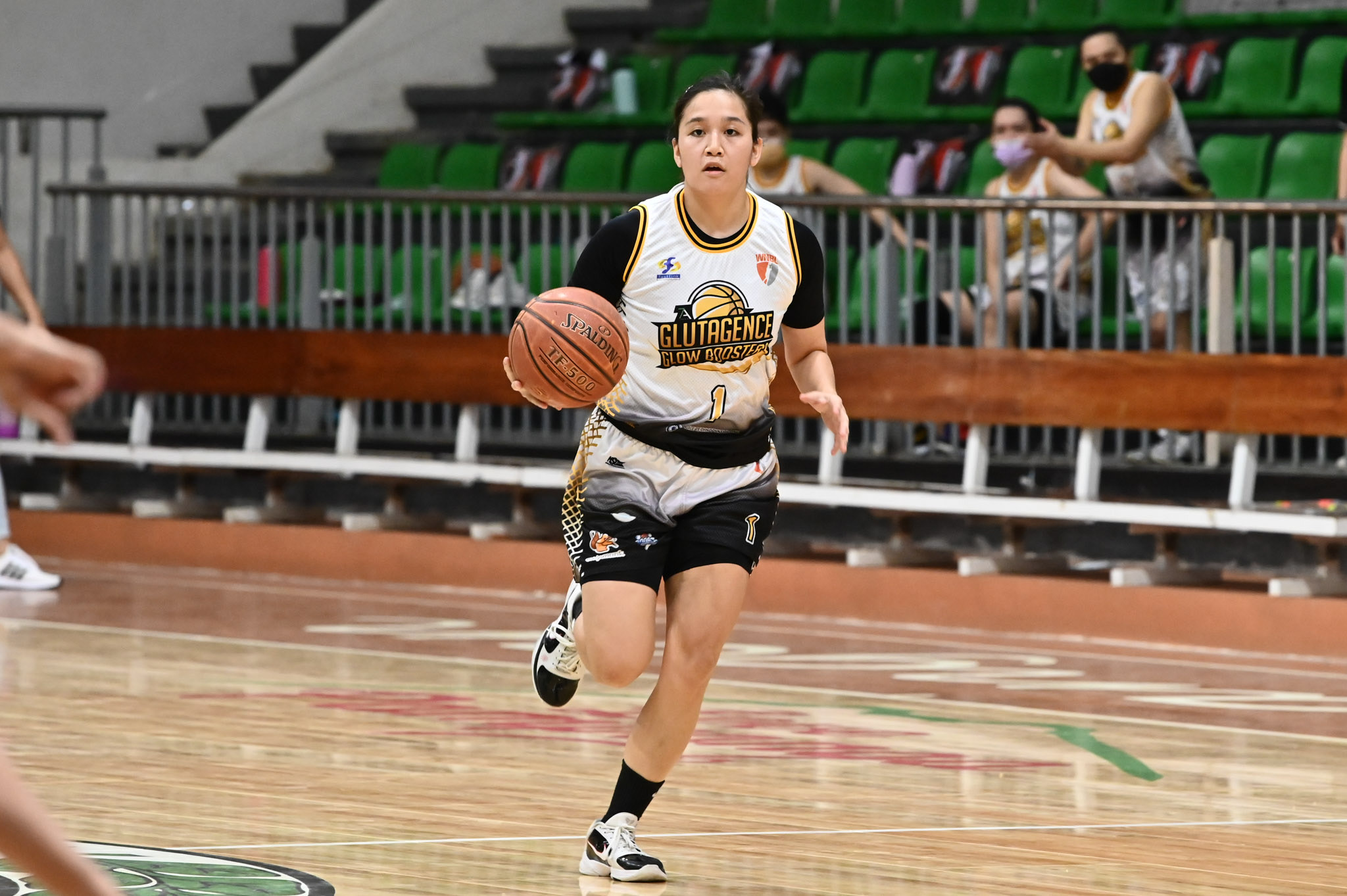 Kristine Duran paced the Lady SparTAN with 12 points but went 5-of-16 from the field. 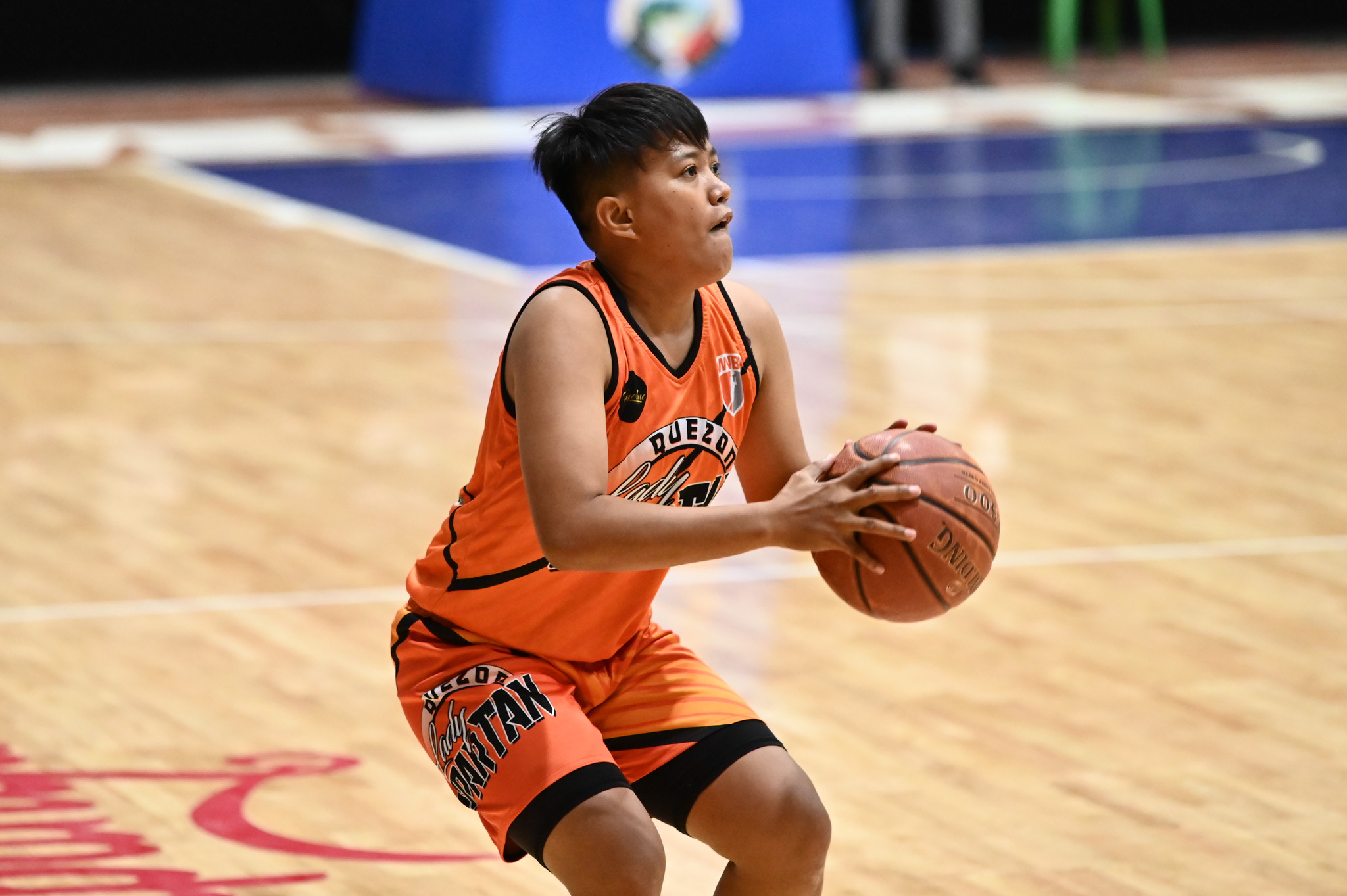 Taroja also contributed 10 points, four rebounds, and three steals while Jo Razalo tallied 10 rebounds in the losing cause as Quezon slipped to 0-2.

#ReadMore  Gilas remains steadfast, no Parks and Ravena for SEABA

The Lady SparTAN look for their first win tomorrow against the Pacific Water Queens, 11:15 am at the same venue.