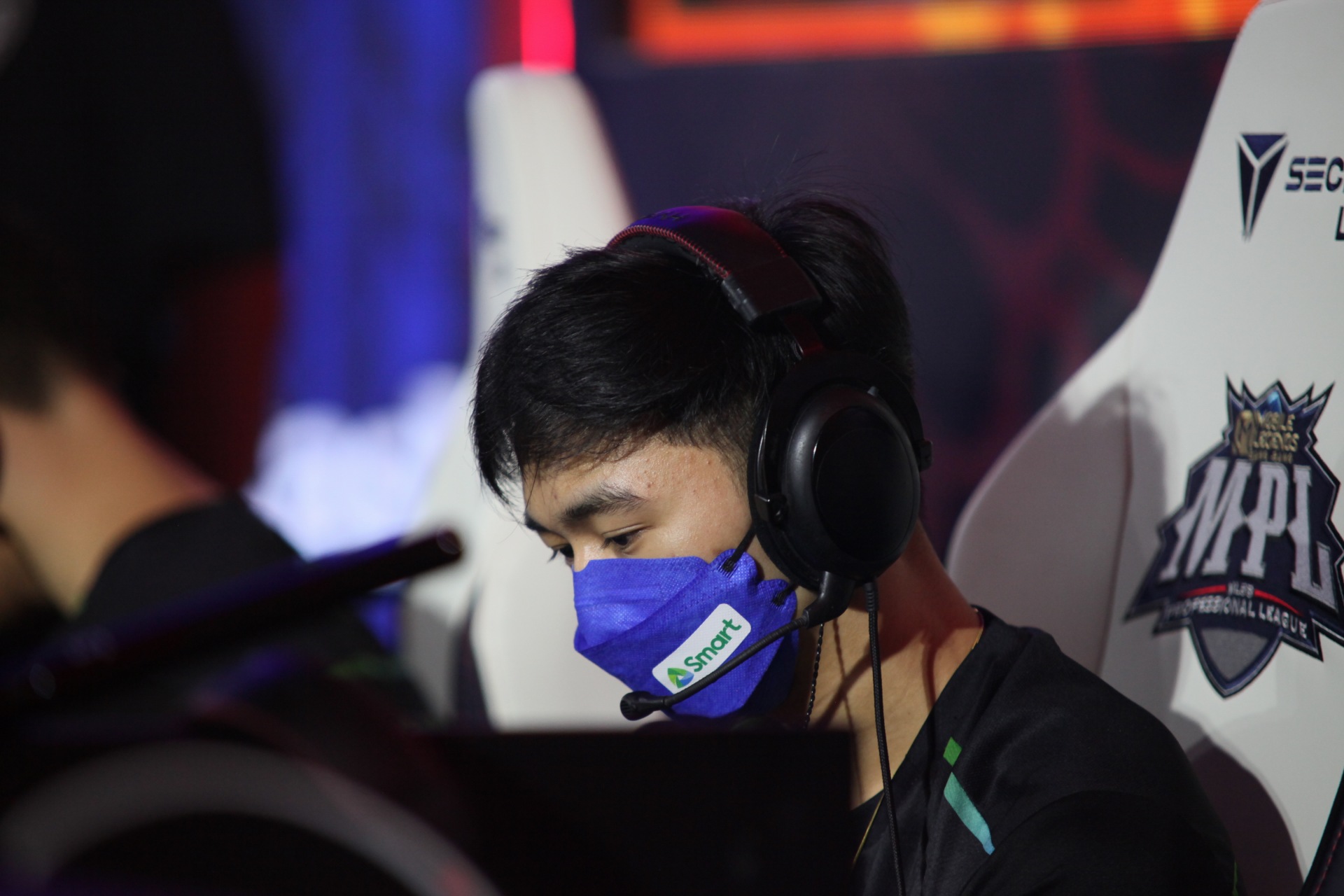 Omega Esports head coach Jomie “Pakbet” Abalos could not be more proud of sophomore jungler Dean “Raizen” Sumagui and that fight that he showed in the team’s 1-4 grand finals loss at the hands of RSG PH in the MPL Philippines Season Nine last Monday.

A game away from securing the title, RSG PH went all out right from the get-go in Game Five, pouncing on the SMART-backed squad which eventually led to a 5K advantage in the gold department as well as a 7-1 lead in kills.

The 18-year-old jungler, who was just in his first finals appearance, poured everything out and singlehandedly kept Omega Esports alive in the match by stealing the first Lord in the 9:26-mark and the second – a Luminous one – in the 13:14 off a Winter Truncheon outplay against Jhonard “Demonkite” Caranto’s Barats.

Unfortunately, that was not enough to push Omega Esports over the hump as RSG PH secured the next two Luminous Lords to close up the grand finals series at 4-1.

According to Pakbet, Raizen has been struggling all throughout the team’s three-week break prior to the playoffs. But come the playoffs, it was the pride of Silang, Cavite who led Omega Esports – the lowest-ranked team in the playoffs – to the grand finals.

The team will get the chance to redeem themselves in the Mobile Legends: Bang Bang Southeast Asia Cup this coming June in Kuala Lumpur, Malaysia 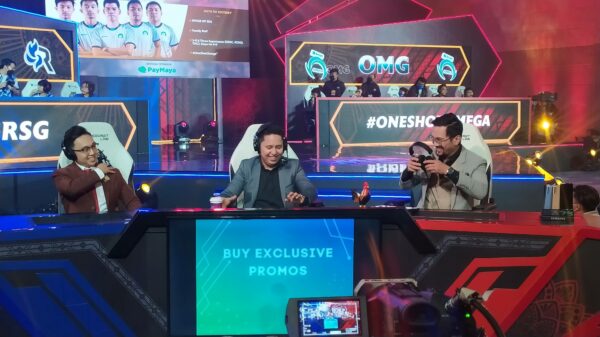