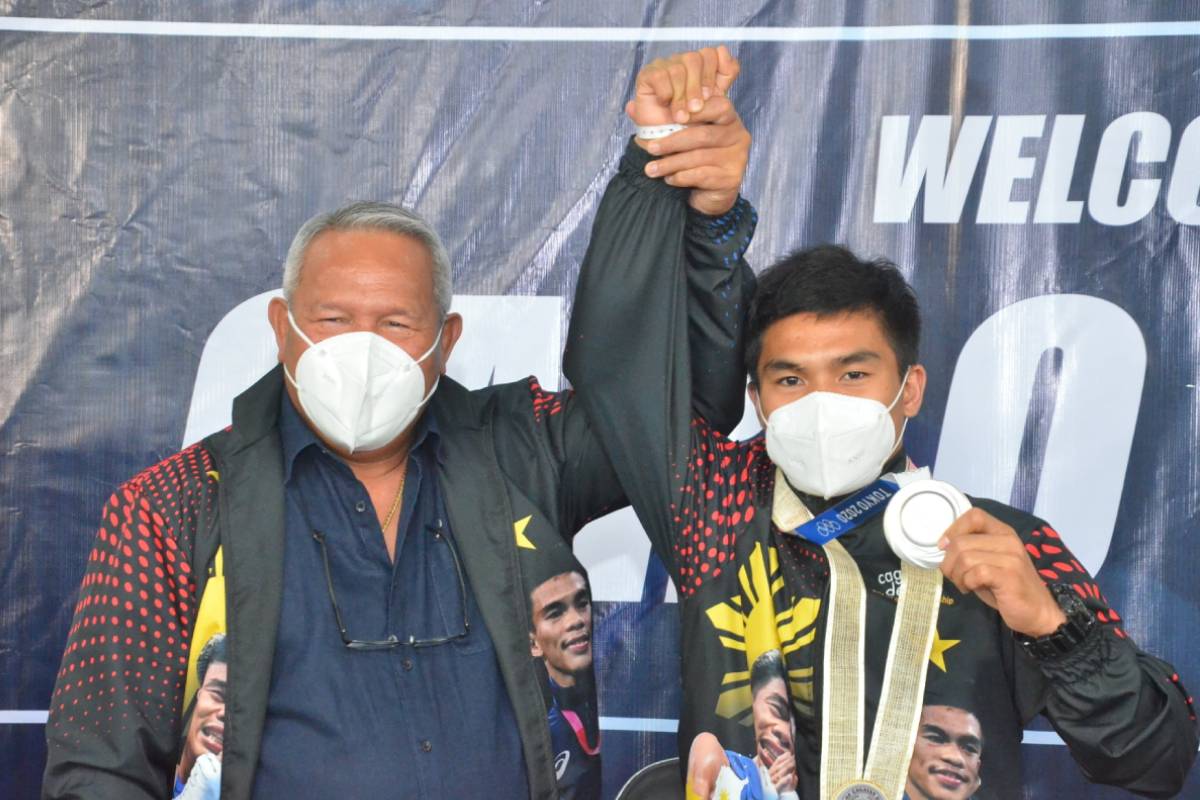 Carlo Paalam finally found his way back home last Tuesday. And Cagayan de Oro made sure to give him more than he could ask for.

The 24-year-old first received a P2-million check. In addition to that, Cebu Landmasters Incorporated gave him a townhouse at Velmiro Uptown worth P3.6-million.

From sleeping on the streets of CDO, now Paalam and his family can live a better life in the city that hardened him up.

And it would not have been possible without Mayor Oscar Moreno, according to Paalam. 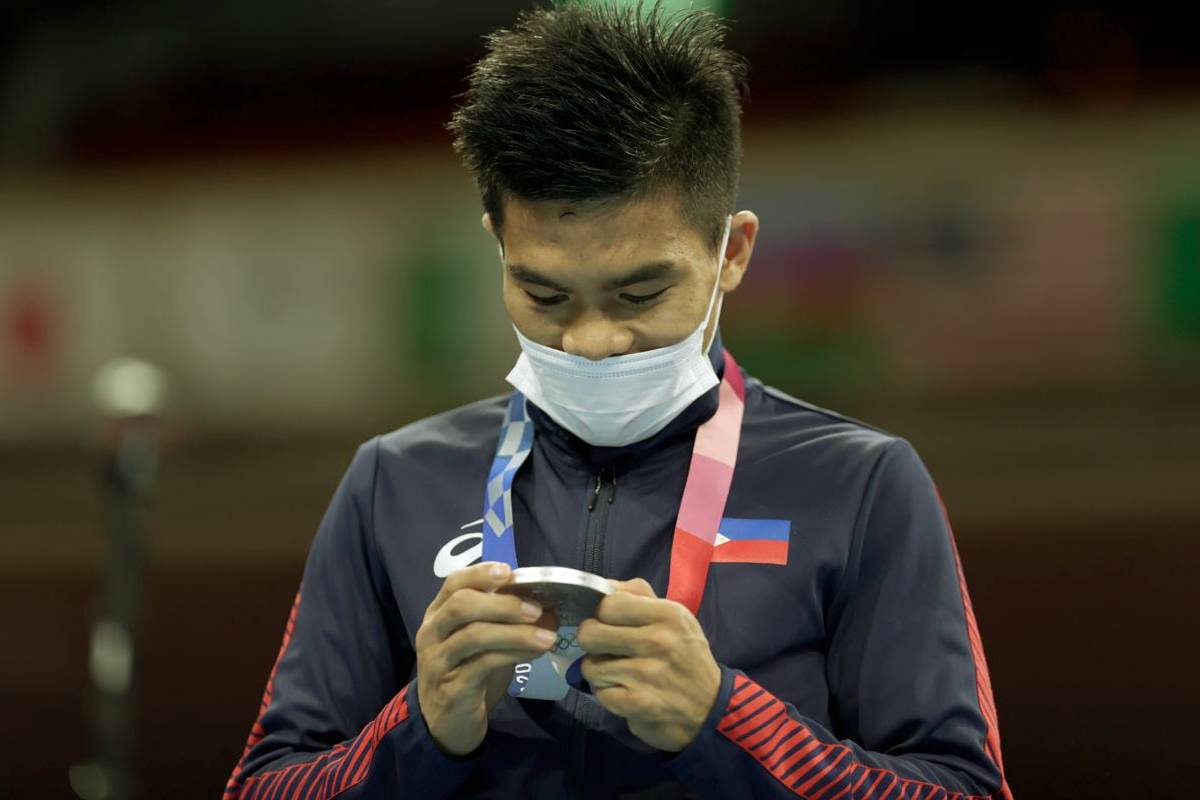 Paalam’s story has been told many times.

Once a scavenger, Paalam’s life turned around by the sport of boxing. At a young age, he would compete in Moreno’s grassroots tournaments.

During those tournaments, he would be discovered by the Association of Boxing Alliances.

All the while, Moreno continued to support him and his family.

“Malaki ang pasasalamat ko kay Mayor Oscar Moreno. I wouldn’t be here without his support. Because of him, I see what I have achieved because of him,” expressed Paalam.

During the press conference, Paalam shared a tight hug with Moreno.

The image was like a son reuniting with his father.

But it’s not just Paalam whose life changed because of Moreno.

The likes of Milan Melindo and the Pagara brothers were also groomed by Moreno’s program.

And Paalam is hoping that many more young boxers would have their lives changed by boxing.

In this article:carlo paalam, Oscar Moreno