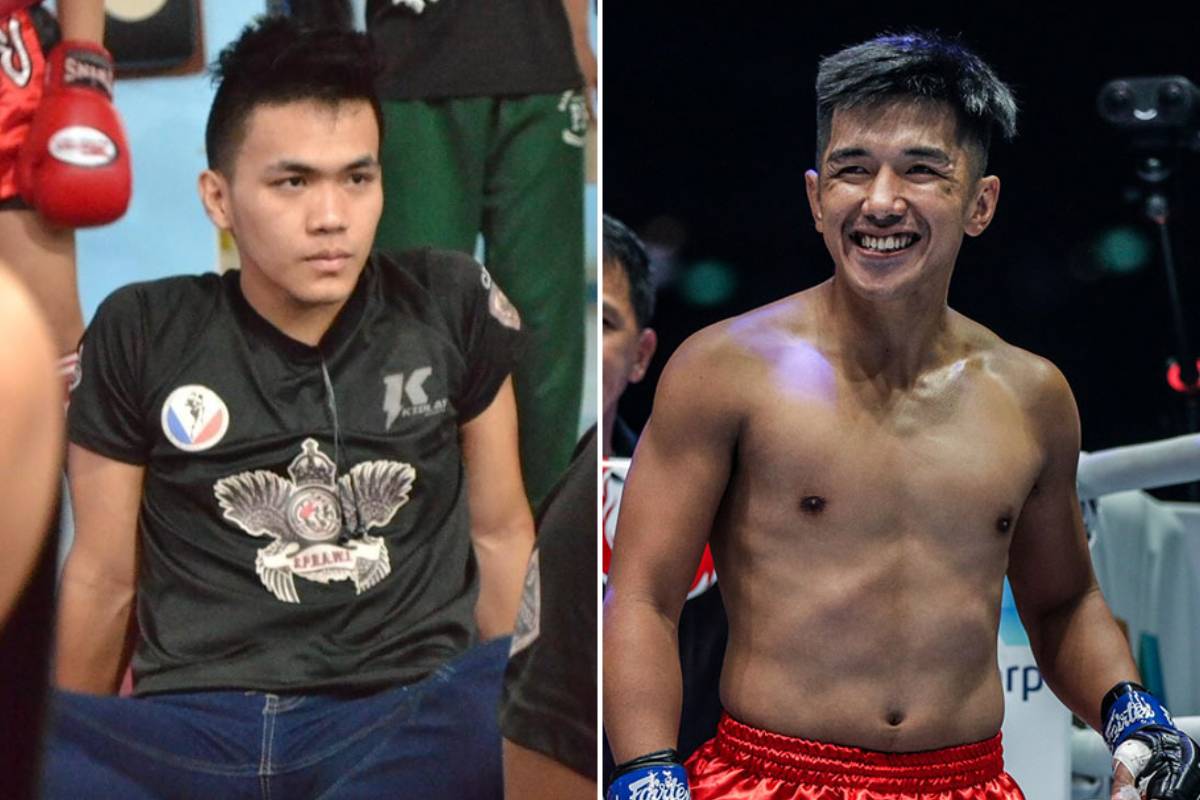 It was an explosive first episode for “ONE Warrior Series Philippines” as all 16 athletes and their coaches were finally introduced to the public this past Sunday.

Team Lakay head coach Mark Sangiao alongside Geje Eustaquio and Joshua Pacio spearheaded the show as mentors, while the warriors were separated into two teams – Team Passion and Team Gravity.

All 16 candidates are competing for a US$100,000 contract to compete in ONE Championship as part of the famed Team Lakay gym.

“We decided to eliminate Christian Paul. He’s very strong, but for me he lacks experience,” Sangiao said.

After dividing the 16 warriors into two teams, they were set for the first Warrior Challenge of the season – Bultong. Bultong is traditional Igorot wrestling, the perfect barometer to test the strength and balance of all the fighters involved.

Former ONE Bantamweight World Champion Kevin Belingon joined the team for the challenge.

Laurio’s loss to JM Guntayon sent him to the Circle Elimination sparring showdown, where he was pitted against LA Lauron of Team Passion.

Laurio fell victim to Lauron’s craftiness on the ground, losing via D’arce choke, which led to his eventual elimination.

Despite dropping out this early, the 24-year-old Quezon City native knows that he’s got his future ahead of him, and he promises to take whatever he’s learned from this loss and build upon it.

“Of course, I’m sad first of all. I will miss my teammates,” said the Team Gravity fighter. “Coach [Geje] told me that my journey doesn’t end here, more opportunities will come. You have to keep on improving on what you started.”