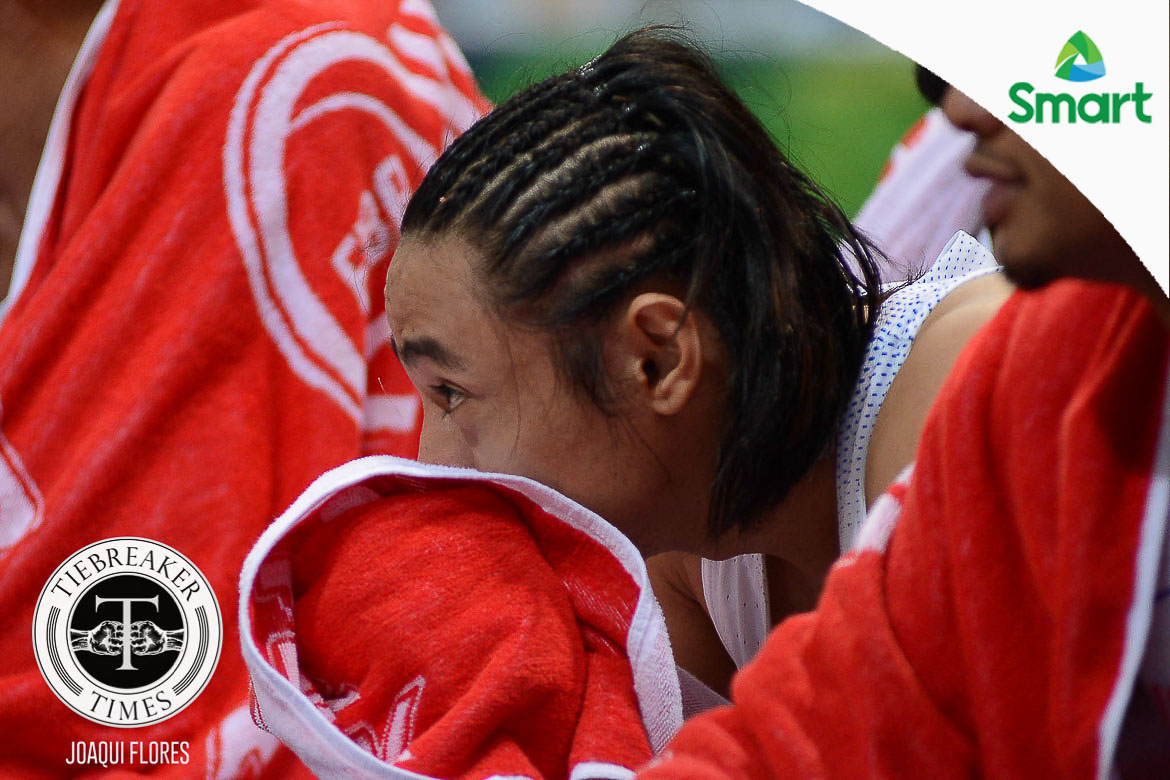 Gilas Pilipinas, the Philippine national men’s basketball team, had high hopes to at least make the semifinals of the 2016 FIBA Olympic Qualifying Tournament. However, even with the homecourt advantage, it was not meant to be.

The New Zealand Tall Blacks, behind the cold-blooded Webster brothers, eliminated Gilas Pilipinas, 89-80, to end the Olympic dreams of the hosts Wednesday evening at the SM Mall of Asia Arena in Pasay City.

Andray Blatche staved off a slow start as he finished with a statline of 30 points, seven rebounds, and two assists. Jayson Castro and June Mar Fajardo combined for 24 markers.

Gilas tweaked their starting lineup by inserting June Mar Fajardo, who provided an quick inside presence. However, the PBA star committed two quick fouls. Current PBA rookie Troy Rosario was productive in his first quarter stint, while Jeff Chan poured eight points, six coming from threes. However, New Zealand responded efficiently from the paint, scoring five shots from underneath that pushed them to a 21-17 after the first ten minutes of play.

Philippines got tentative with their shot selection, while New Zealand burned their zone defense in the second frame. Moreover, Gilas struggled with the number of fouls they committed that led to 13 attempts from the foul stripe in the first half for the Tall Blacks. Fortunately, Jayson Castro scored eight points to keep the team within striking distance against a physical counterpart. New Zealand’s Webster brothers also accounted for 21 in the first two quarters, good enough to pace their crew for a 38-31 halftime lead.

READ  Calvin Abueva not being carried away as Alaska showdown looms

Isaac Fotu drained two big threes at the threshold of the second half to continue to hurt Gilas’ zone defense to gain a game-high 13 point lead, 52-39, with 6:17 left in the third canto. Slowly, the twin tower combination of June Mar Fajardo and Andray Blatche trimmed the lead down to six. Corey Webster anchored the Tall Blacks counter-run in the middle of a revived Philippine crowd as the Tall Blacks were able to reinstall another double-digit cushion. Three free throws by the home team sliced the led to seven entering the fourth.

In a stunning start to the fourth period, Blatche made a triple to cap a blistering 5-0 start in the opening minute to wake up the entire arena. Gilas were down by a deuce, 62-60, with seven minutes left but failed to regain the lead from that point. On the other hand, a composed New Zealand crew, behind Tom Abercombie and floor general Tai Webster, continued their cuts to the basket and unselfish plays to silence the Philippines in a stunning 16-5 game-deciding run. An unfazed New Zealand team were relentless in countering two more Gilas threes, completely denying a comeback for the Philippines.

For the Tall Blacks, the Webster brothers were all over the place as floor general Tai poured in 25 points and grabbed 10 rebounds while Corey added 21 points. Thomas Abercombie though gave NZ the added boost with 13 markers.

The win assures the Tall Blacks a semifinals seat in the tournament. New Zealand will play its final group game on Wednesday, July 7 against France.