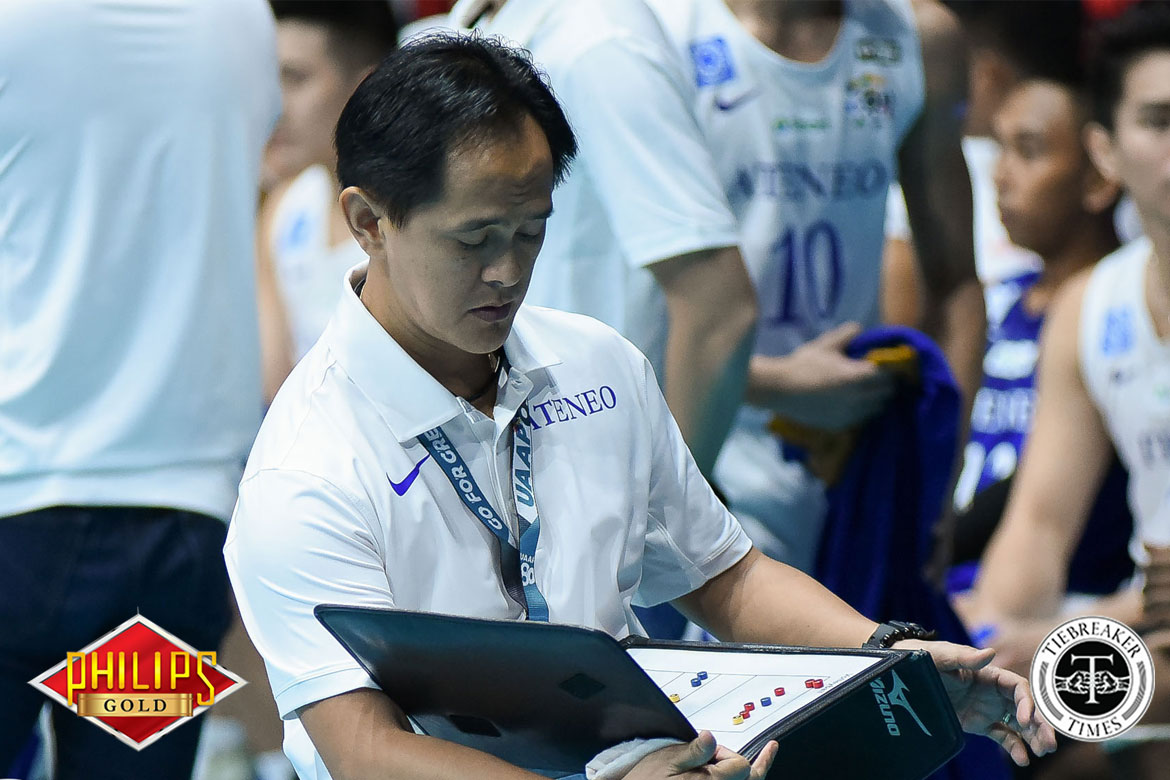 The sophomore had just given consecutive bad passes, so Almadro thought it appropriate to remind Dani of the name she carries. 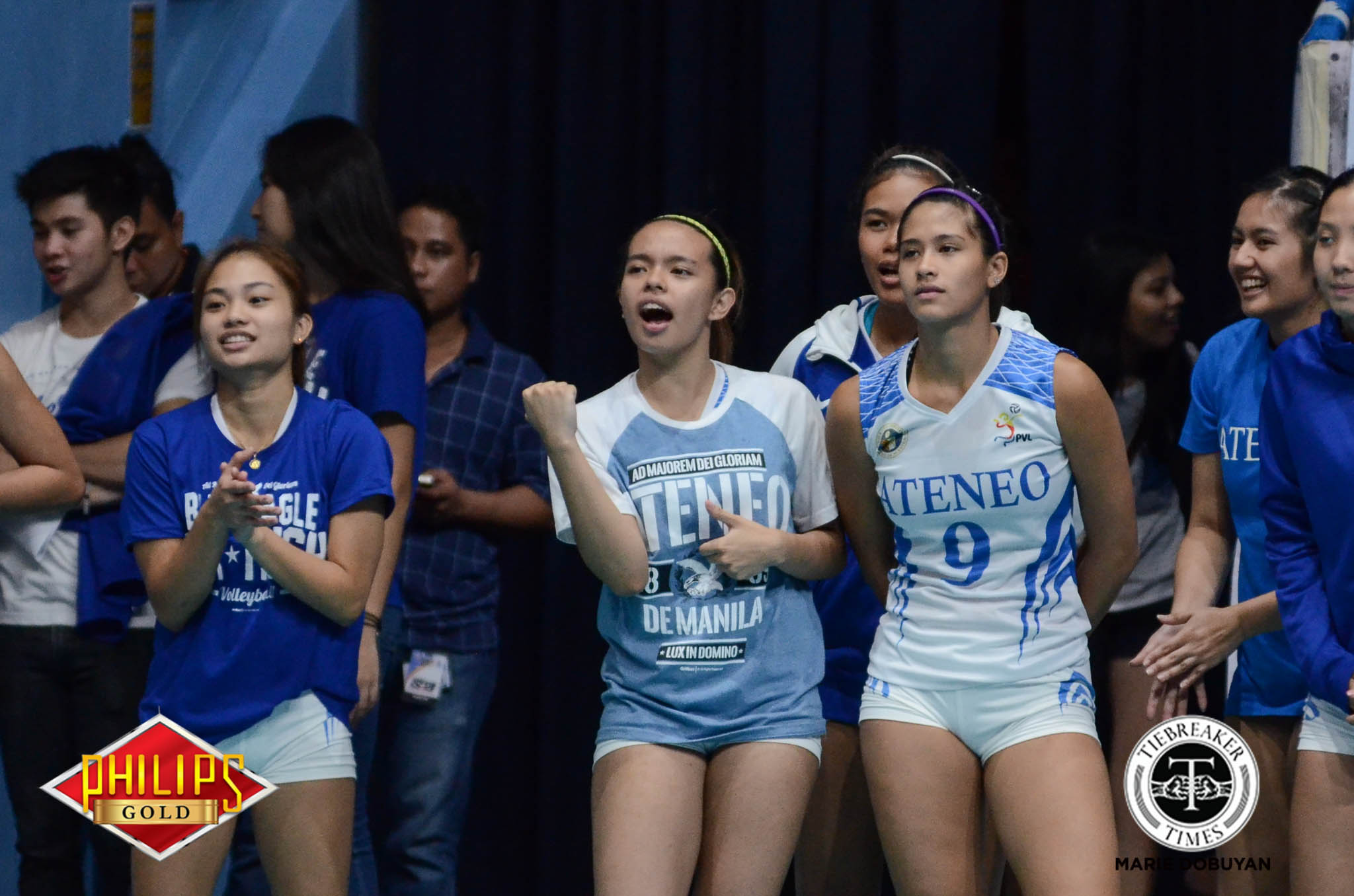 The pep talk pulled Ravena back into focus, helping the Lady Eagles take a win over their experienced foes.

Charged with taking over a celebrated program, Almadro knows he still has a long way to go in building the Lady Eagles.

“Both of them are really intense. The difference lang siguro is with Coach O there’s in-game adjustments,” said De Leon. “With coach Tai kasi, we do everything in training and he lets his players do their thing and execute sa game.

“But they’re both almost the same. Pareho nga silang sumasayaw sa court, which is great for us players. It really helps.”