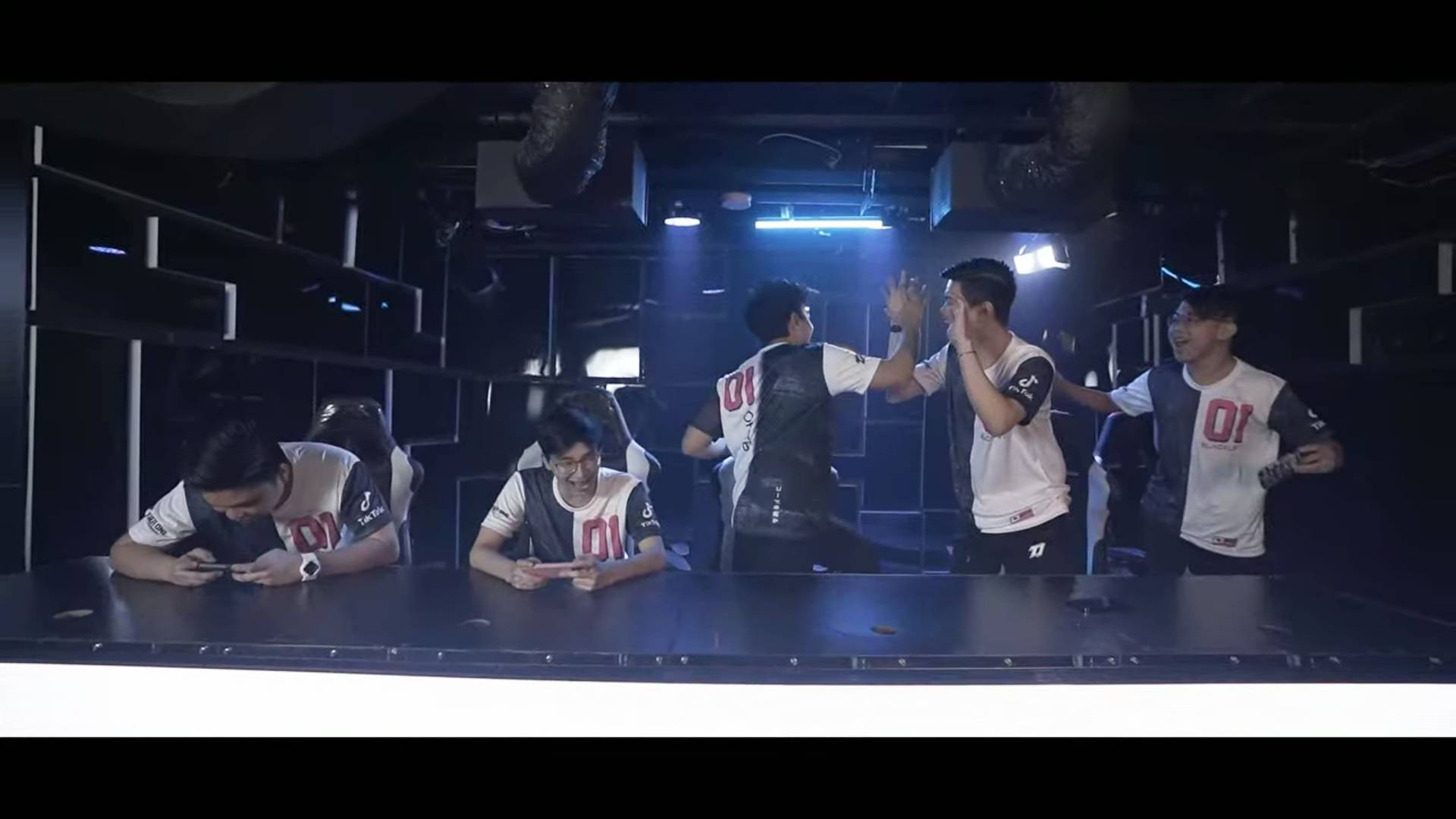 In the winner-take-all Game Seven, Blacklist International placed all their chips on Wise’s Aldous.

And the former ONIC PH jungler repaid the faith, putting up four kills and 12 assists against two deaths in the win.

Blacklist International secured the Luminous Lord in the 12:50-minute mark to wipe out all but two of Execration’s turrets.

With Blacklist forcing a siege, Duane “Kelra” Pillas’ Lunox was able to defend Execration’s base with the season-first savage — giving Execration one last chance to salvage the title.

A clash entering the 18-minute mark sealed the deal for Blacklist International.

Execration served its specialty as early as Game One, dragging the opener up until the late game in time for Kielvj’s Claude and Kelra’s Alice to punish Blacklist International’s healing strategy. Kelra won the SMART MVP award with nine kills and five assists against just one death in 20 minutes and 49 seconds of game time.

Come Game Two, Execration mirrored every move Blacklist International made on the map and that seemed to have broken the league-leaders’ code. Kielvj spearheaded Execration’s dominant 11-4 Game Two win with four kills and three assists against two deaths en route to the SMART MVP award.

Down 0-2, Blacklist International was able to score its first win of the series in Game Three after a botched attempt from Ch4knu’s Khufra cost Execration the win.

Mark “ESON” Gerardo played the Rafaela to perfection, putting a game-high five assists along with a kill and a death in the low-scoring, 7-1 victory for Blacklist.

Riding their signature double core setup anew, Execration took Game Four via a 17-8 victory with Kielvj’s Ling and Kelra’s Claude leading the offense. Renzio’s Gloo, who served as the playmaker in Game Four, nabbed the SMART MVP honors 12 assists, a kill, and a death.

A loss away from elimination, Blacklist International brought out a surprise Faramis pick which proved to be the difference maker in Game Five. Johnmar “OhMyV33NUS” Villaluna’s Mathilda, though, was awarded the SMART MVP with a game-high eight assists laced with three kills and a death.

Blacklist International ended the regular season with a league-best 12-1 record to top Group B.