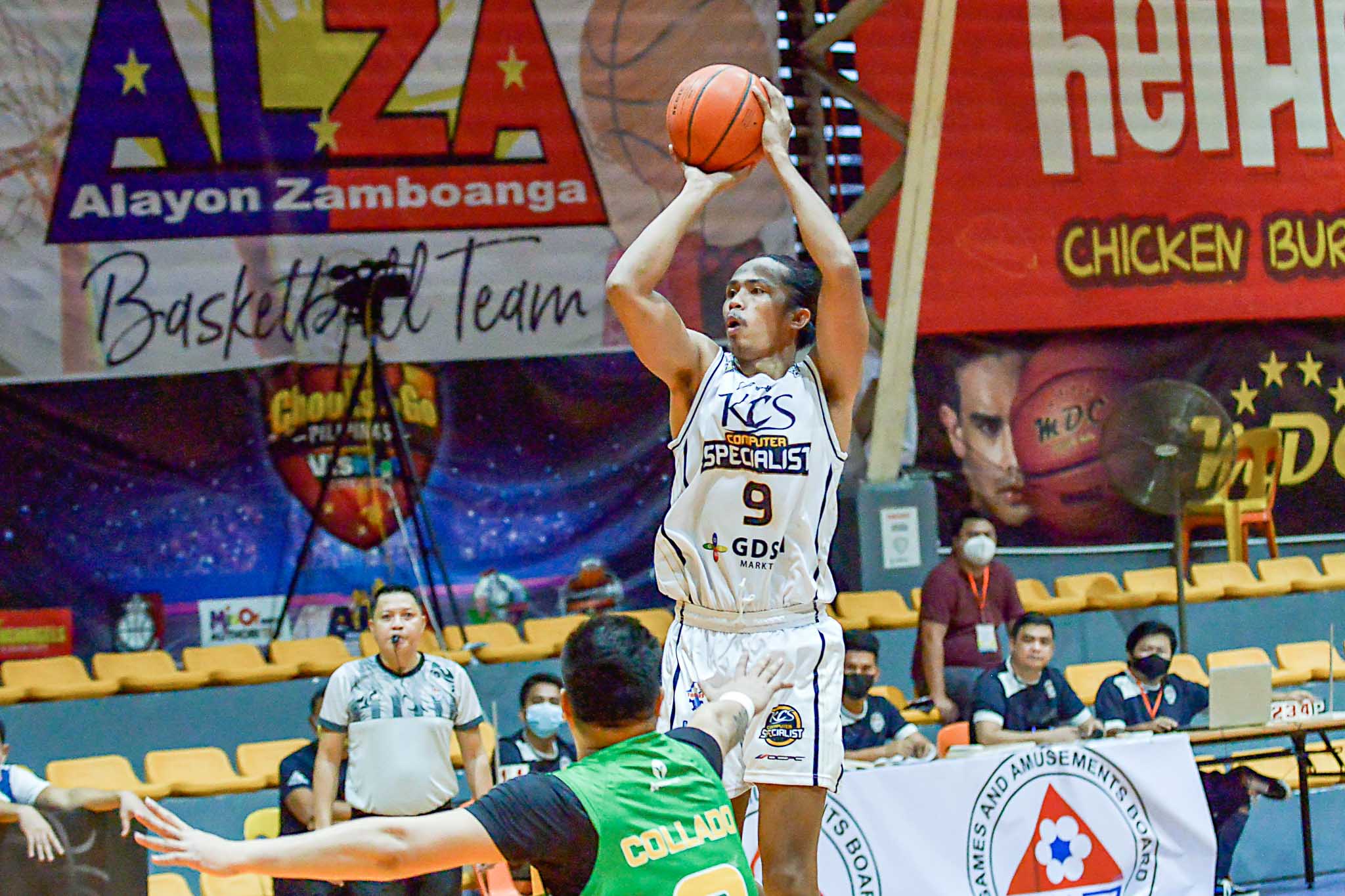 PAGADIAN, ZAMBOANGA DEL SUR — KCS Computer Specialist-Mandaue forward Rhaffy Octobre had an axe to grind after his miserable performance in Game One of the Chooks-to-Go Pilipinas VisMin Super Cup Southern Finals against the Basilan Peace Riders.

Not only did he not score a single point, but he also committed an unsportsmanlike foul at the start of the third canto. That helped spark Basilan’s game-breaking run, which eventually led to their 64-97 loss.

Vowing to make up for his lack of productivity in Game One, the University of the Visayas product played as a man possessed in Game Two. He piled up 27 points on an ultra-efficient 9-of-13 clip. He also added six rebounds and four assists.

In spite of Octobre’s efforts, though, KCS still lost to Basilan, 91-96, as the Peace Riders’ interior players had their way inside the shaded lane. Still, Octobre remains hopeful of his team’s chances despite the 0-2 hole they find themselves in in the best-of-five series. 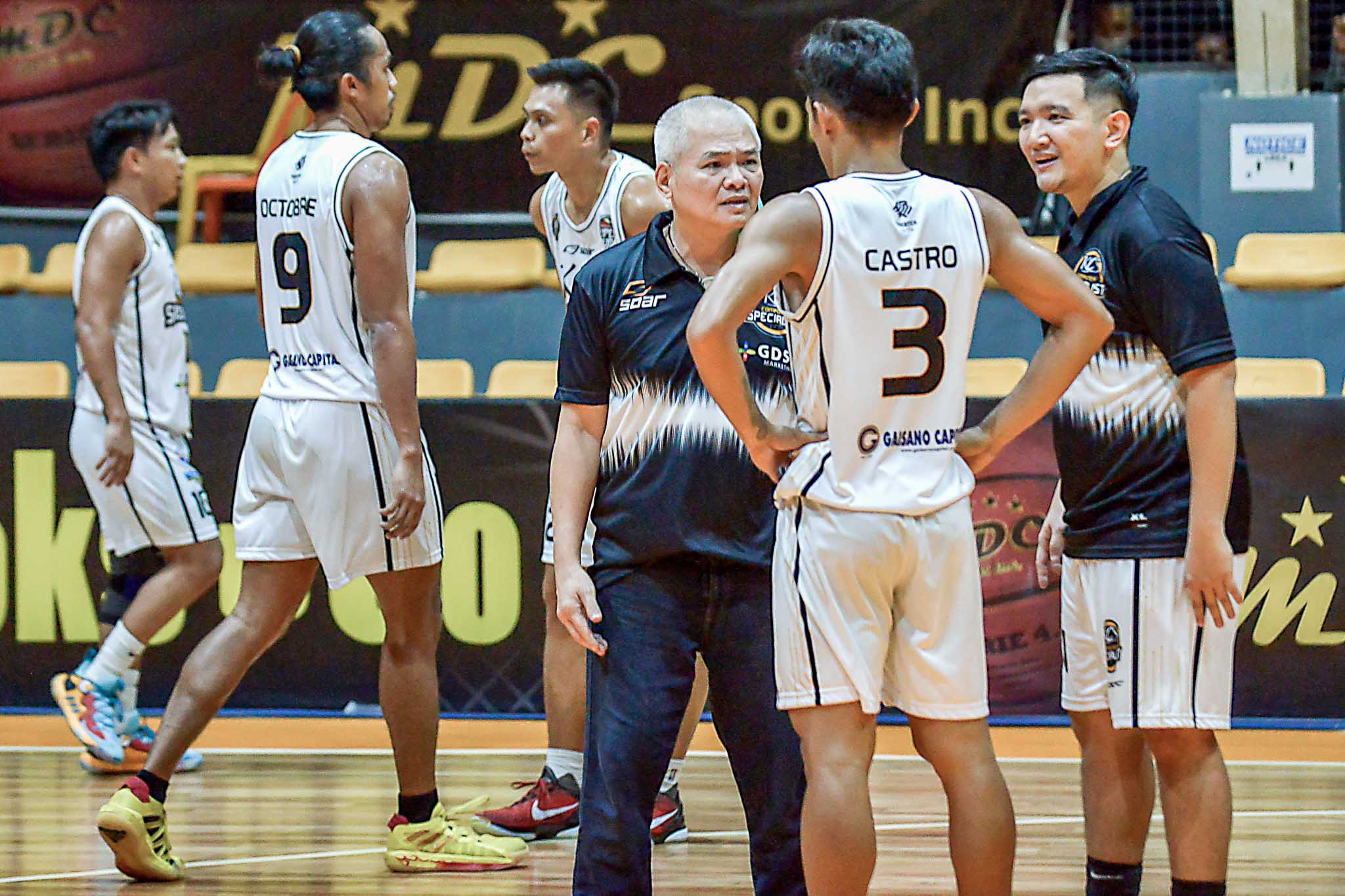 “Everyone must step up, everyone must trust the system of coach Mike (Reyes) and trust each other. That’s what I always remind my teammates,” shared the sweet-shooting 6-foot-4 forward from Padre Burgos in Southern Leyte.

Greatly emboldened by the confidence Reyes has in him, Octobre let it fly in Game Two, connecting on five three-pointers.

“I always remember that I have a green light from Coach Mike so long as it’s not a forced shot. If there’s a good chance, just shoot the ball. That’s what they always tell me,” shared Octobre, a product of University of Visayas

Despite Octobre’s and KCS’ hot shooting, Mandaue was just not able to contain Basilan’s power players, namely Michael Mabulac and Jay Collado. Collado led the team with 17 points, while Mabulac was a beast inside, getting a double-double of 13 points and 14 rebounds.

Basilan also feasted on the offensive glass, hauling down a whopping 23 offensive rebounds that led to 19 second-chance points.

With that glaring stat in mind, Octobre vowed to work harder against Basilan’s interior players.

“We’ll work as team defense as a team, and we’ll try to contain and limit their inside players,” said Octobre. (JP)