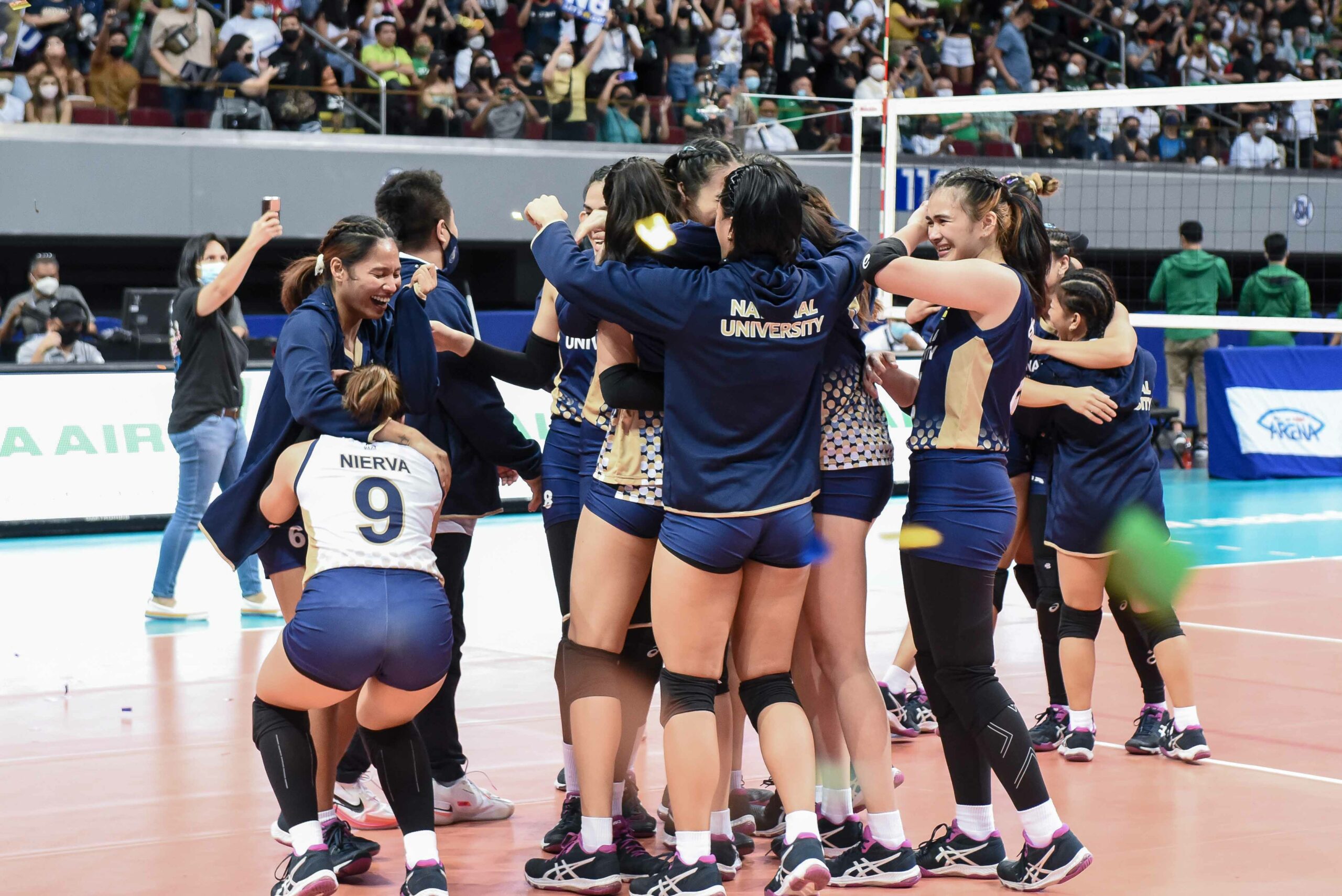 Due to National University not allowing its players to compete in the Premier Volleyball League Invitational Conference, the Philippine Women’s National Volleyball Team has pulled out of the competition.

The PVL had earlier announced that the national team will replace Kobe Shinwa Women’s University in the mid-season conference. The Japanese varsity squad had one player test positive for COVID-19.

National team head coach Jorge Edson Souza de Brito recommended that the national team be the sixth team in the semifinal round so that they can gain exposure and games heading into the 2022 Asian Volleyball Confederation Cup for Women set from August 21 to 29 at the PhilSports Arena.

Philippine National Volleyball Federation president Tats Suzara cleared the team and coordinated with Sports Vision president Ricky Palou on how it will work out, including the lodging of the team.

According to the league, Lady Bulldogs team manager Engr. Bing See Diet made a decision on Saturday afternoon to not clear the Lady Bulldogs for the competition citing the possibility of injuries.

The National team was supposed to face league-leader Creamline in today’s semis matches at the MOA Arena, Army on Tuesday, Cignal on Wednesday, KingWhale on Friday, and Army next Monday.

Only five teams remain in the PVL Invitational Conference. 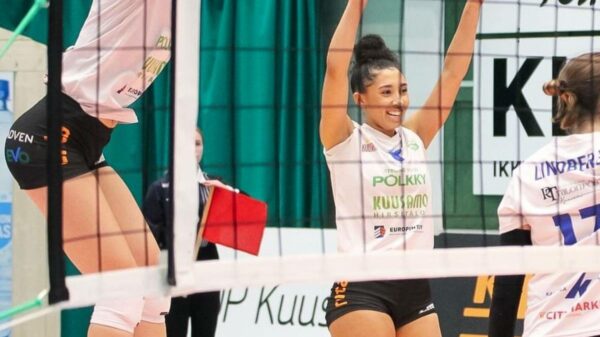 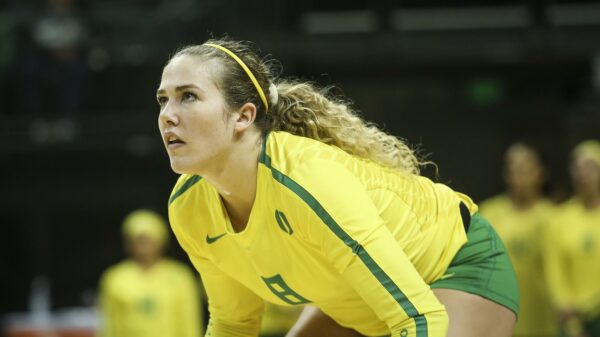