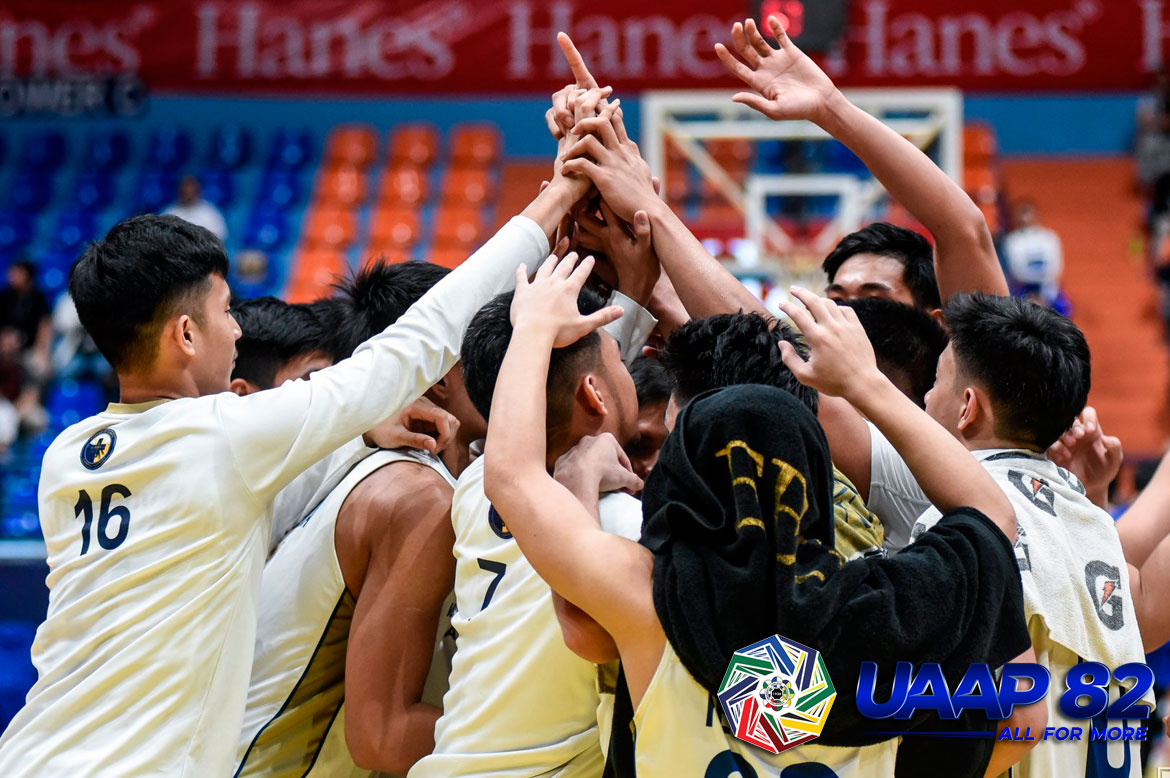 The Bullpups and the Baby Tamaraws clash in the third game of a heavy four-game bill at 1:00 p.m. at the Paco Arena.

Ateneo hopes to open its post-Kai Sotto era on a high note against Adamson, also at 1:00 p.m.

The Bullpups won the best-of-three title series over the Blue Eaglets, 2-0, earlier this year to annex their fourth crown in eight seasons.

It also ended a two-year wait for NU to make it on top, with Terrence Fortea the lone member of the Bullpups team that won the 2016 championship.

All first round games, except on Dec. 1 at the Blue Eagle gym, will be at the Paco Arena.

Jason Brickman proves he can keep up with PBA guards