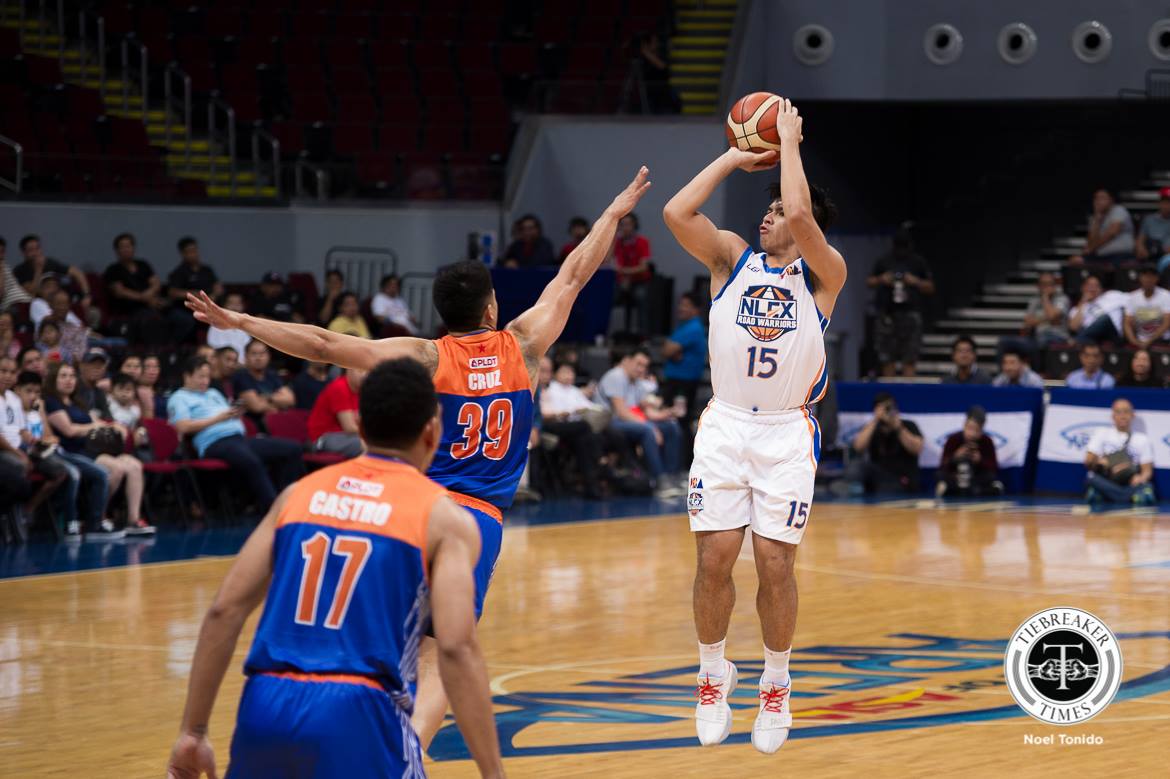 When the TNT-NLEX match on Wednesday night yielded a one-sided result in favor of the Katropa, netizens clamored online that a “bigayan ng laro” had taken place, as TNT badly needed a win to keep their playoff chances up.

But rookie Kiefer Ravena, seemingly irritated with what he had heard, clarified that no such thing had happened between the two Manny V. Panglinan-owned teams.

“We can’t blame anybody for that.”

True enough, Ravena and the NLEX Road Warriors couldn’t blame the fans for believing that way. The Road Warriors were already behind right in the opening frame, and they failed to recover after that, as they bowed out in a head-shaking 76-101 result.

“Sabi nga ni Coach Yeng [Guiao], we could have lost this game but not this way,” shared the 24-year-old stalwart. “It’s a terrible way to lose, especially coming into the playoffs.

“But to cut everything out, hindi naman talaga namin binigay.”

Even the six-foot guard did not get things going for himself, as he only produced one point, one rebound, and two assists all in the second frame. And it also doesn’t help that he got screamed at by Guiao before the halftime due to a turnover.

“So yun talaga yung mga pet peeves ni coach Yeng and that was my mistake.”

Ravena also wasn’t able to show his wares against his dad Bong, who’s part of the Katropa’s coaching staff. But even with a nightmarish Wednesday night, Ravena is simply charging it to experience.

“It was a bad way to lose, but I’ll learn from this,” said the Ateneo alumnus.