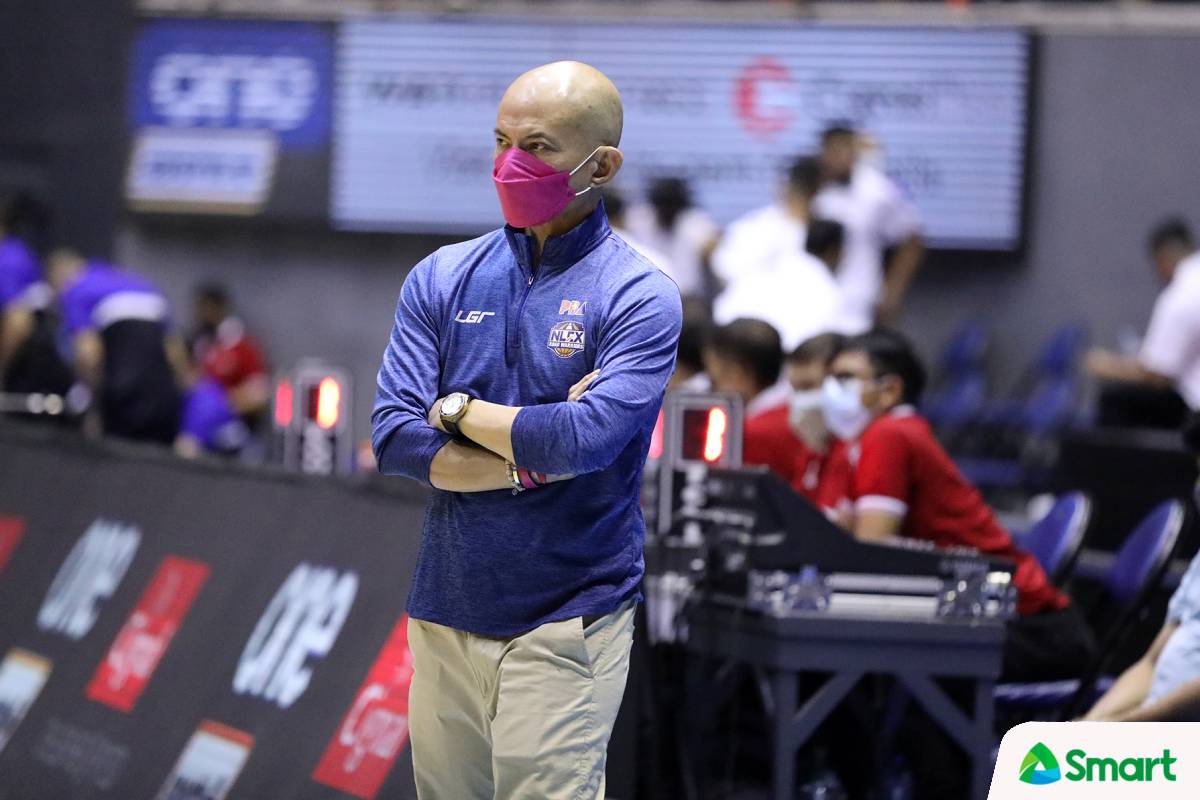 NLEX deemed it best to help out in relief operations for the victims of Typhoon Odette instead of staging a Christmas party this year.

Head coach Yeng Guiao disclosed that the Road Warriors have decided to donate the funds originally for the celebration, as their own way of aiding those severely affected by the strongest storm of the year.

The 15th storm to hit the country this year, Odetter has ravaged various parts of Visayas and Mindanao, leaving millions affected. And it unfortunately arrived and wreaked havoc just a week before Christmas.

NLEX, on the other hand, was looking forward to celebrating, since the ball club wasn’t able to do so last year due to the pandemic. But then, the entire team felt that it’s much more important to extend a helping hand.

Another way that Guiao and Co. hope to help ease the burden of those hit hard is by offering some entertainment in a manner they know best.

#ReadMore  Cariaso 'very eager' to finally have Bulanadi in Alaska

The Road Warriors are part of the December 25 slate at the SMART Araneta Coliseum – the league’s first Christmas Day games in four years.

The league leaders will take on Phoenix Super LPG at 4:00 PM. They serve as the opening act of the 6:00 PM main event pitting defending champions Barangay Ginebra and Magnolia in another Manila Clasico affair.

“Maybe this is also one way to provide some happiness, some entertainment kahit na medyo alam natin nahihirapan sila ngayon.”