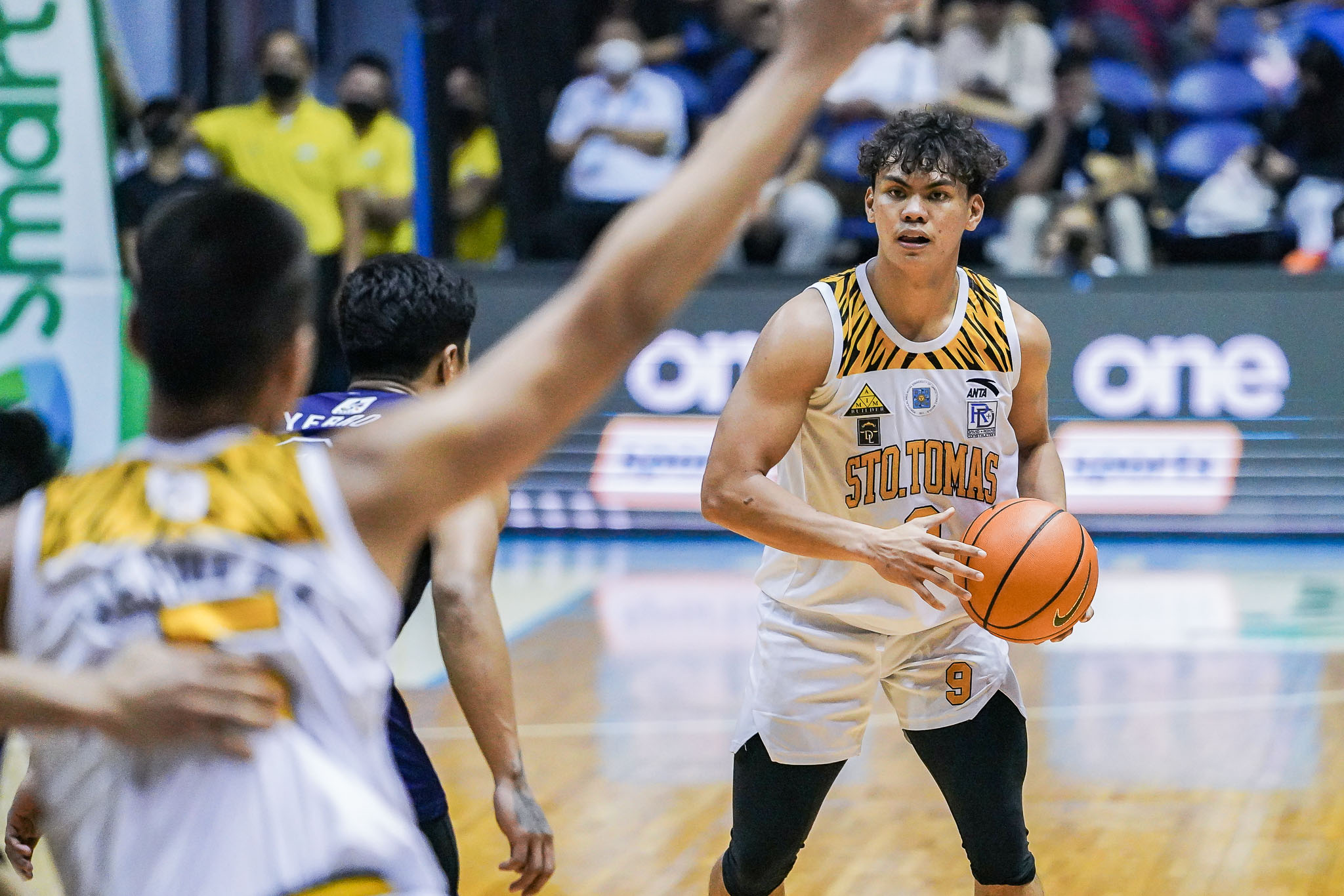 The question is: who will be the Robin to his Batman?

This question came up anew in the Growling Tigers’ 55-56 heartbreaker against Adamson University, absorbing their eighth-straight loss to fall to 1-8.

UST was ahead by as much as 19 in the third quarter. But the Soaring Falcons came back, capped by Cedrick Manzano’s and-one with 7.1 seconds left to stun the Tigers.

Jamba Garing missed the potential game-winner on the other end. 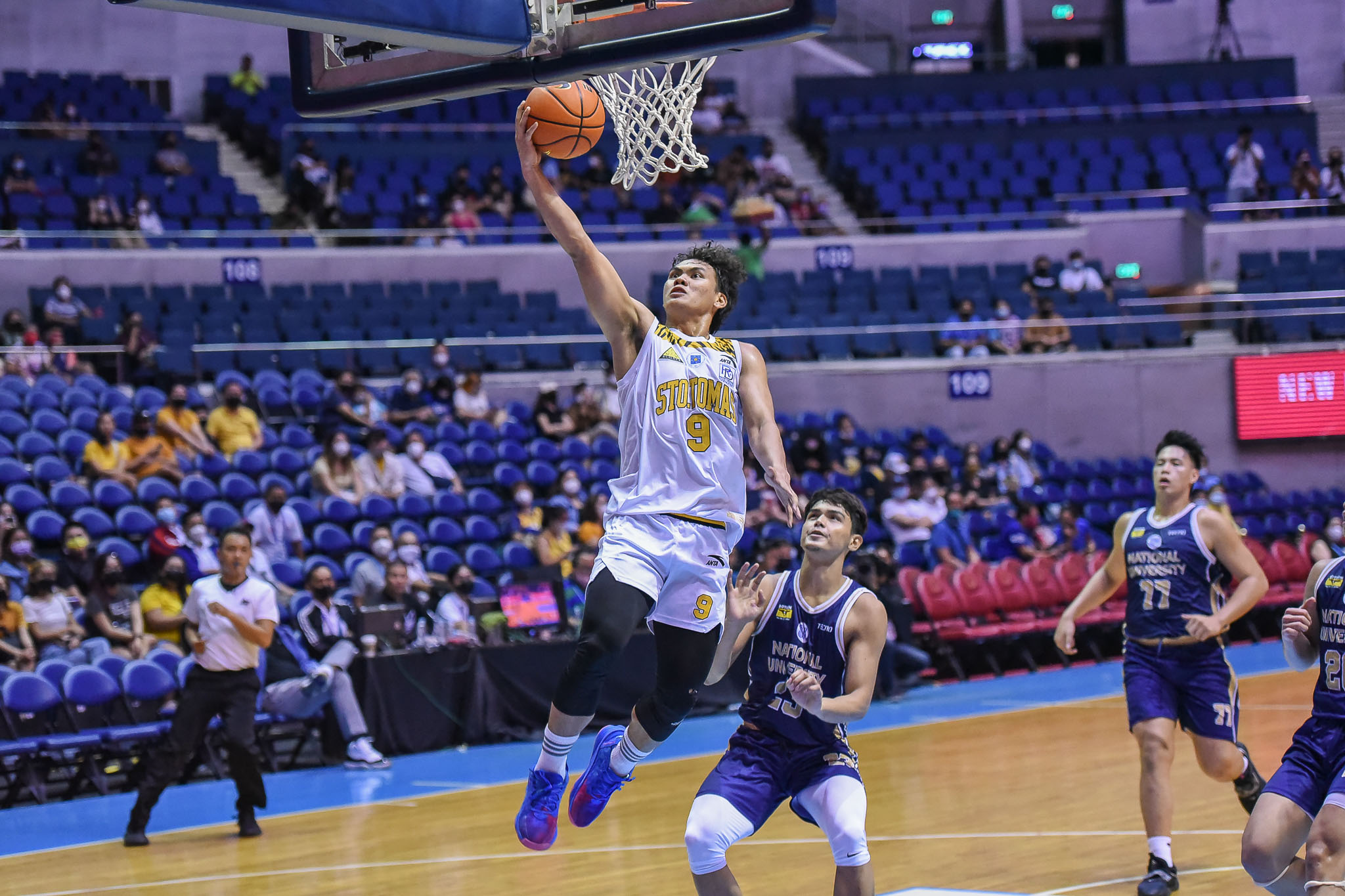 “Basically sa basketball may adjustment kasi talaga eh. I’m just doing my part kung anong maitulong ko sa team as a scorer and as a leader,” shared Cabañero, who had 22 points in the game but found himself held scoreless in the fourth.

Help was nowhere to be found in the UST loss. Migs Pangilinan was the next top scorer with nine points, while Christian Manaytay got six.

Adama Faye previously exploded for 23 points and 18 rebounds in their last match. This time, though, he saw himself limited to just three points on 1-of-9 shooting from the field and committed eight turnovers.

After the final buzzer sounded, Cabañero seemed agitated, almost tearing his jersey apart in frustration after the Tigers only made five points in the payoff period.